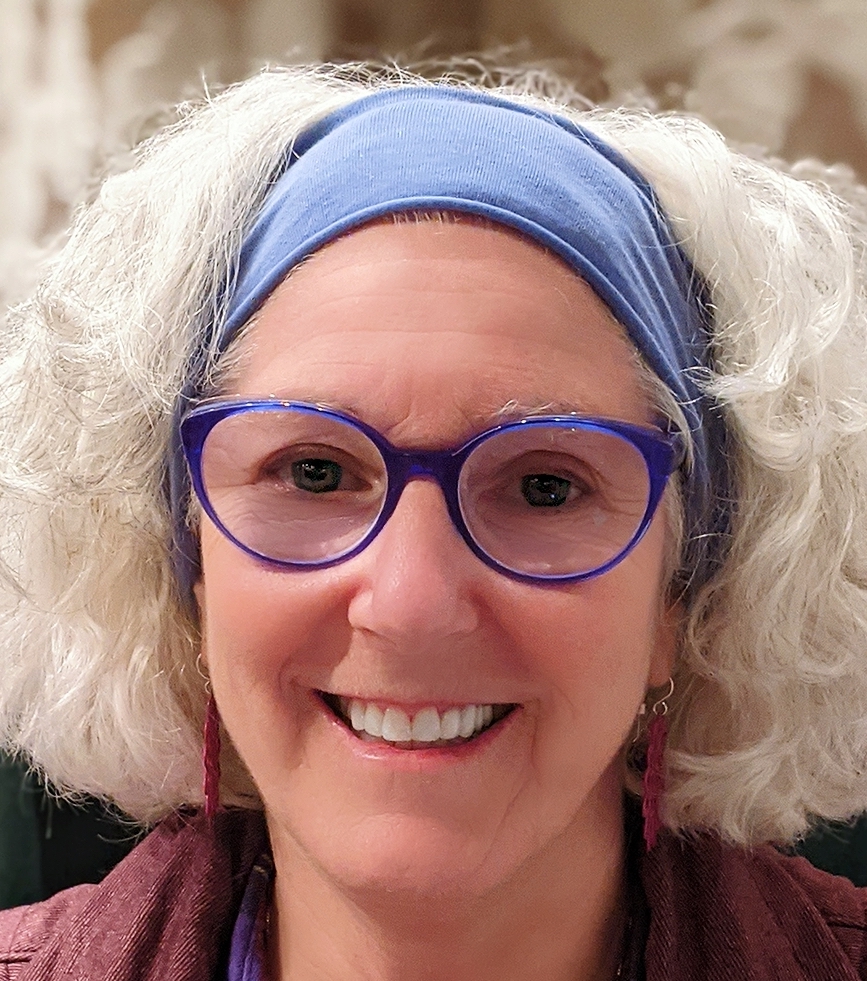 Money Matters: Addressing the Trauma of Financial Abuse of Women in the Indian American Community

The heat and humidity of Calcutta in April 1987 were overwhelming. I had not experienced anything like it before. But what happened that day, the first day of my first time in India, was even more overwhelming and wonderful, for it was on that day that I met my daughter-to-be, Rehema.

It took a few days to get to India back then because there were no direct flights and the trip required a few days layover in Thailand. I was exhausted but excited as I walked into the International Mission of Hope in Calcutta, visiting for three days before volunteering to escort babies to their new families in the USA. I remember being surrounded by girls of all ages holding on to me as I walked from room to room; they were pulling on my pants and shirt, wanting to talk, though I did not speak Bengali.

Sweat dripped from my forehead as we walked into the main room. I looked down at the girls encircling me. One little girl, who looked about 6 years old but who actually was closer to 9, was holding my right hand very tightly. I looked at her, and she looked up right into my eyes and smiled. In a flash, I smiled back at her, looked up at Beth, the founder/director’s daughter who was standing on the stairs, and asked if this little girl was cleared for adoption. “Yes,” she answered. I asked if my family could adopt her. Again, she responded, “Yes.” (Because it was difficult to find homes for older kids, and because we had already adopted two from IMH and had just begun the paperwork to adopt a third child, the director and social worker trusted us to return home and complete the process.)

I asked Beth to ask Rehema, in Bengali, if she would like to have a family — would she like to be adopted and live in America, far far away? Beth came down the stairs and asked her. I looked down at Rehema, she looked up at me with a huge ear-to-ear grin, and I had my answer. I’ll never forget that moment.

Later, while sitting down and holding Rehema on my lap, I gave her a family photo from the mini-photo album which I always traveled with, this being years before smartphones and digital photography.

Two days later, I and four others, including a doctor and a social worker from the orphanage, left India with 7 babies destined for their new families in the USA. I carried in my heart, across to the other side of this world, a growing love for a little girl who had held my hand and smiled at me. Her dad, Peter, was a bit surprised when upon arriving home, I told him that we had a daughter in India; even though we had planned on adopting again, it wasn’t supposed to happen this way.

Five months later, on September 13, 1987, Rehema Matiya walked off a jet in Portland and right into our arms and into her dad’s heart, too. September 13th became her official birthday since her true birth date was unknown.

Rehema adjusted very well to her new family and life in America, though there were some emotional ups and downs that were triggered by reminders of India. Just a few days after she joined our family, we walked by a travel agency that had brochures of countries out front, including one with photos of India. She stopped, sat down, and cried. I remember comforting her and then bringing her to the shop next door so I could buy her earrings for her already-pierced ears and a jewel for her pierced nose. A week later, we were at the Fall Festival in our university town and I met a woman who happened to be from Calcutta. She spoke to Rehema in Bengali, and I could see the emotional relief on Rehema’s face because of being able to speak with and understand someone in her language.

Having never been to an actual school, Rehema had not learned to read or write in Bengali. Because of her size and unknown age, the school district suggested she start in first grade. She was learning English very fast, and within three months she was speaking conversational English, although academically she was challenged because, as we learned, language fluency can take 7-11 years to attain.

Throughout her elementary and secondary education, Rehema received in-school English Language Learner assistance as well as tutoring in various subjects to help her catch up with her peers. We also hired private tutors. However, as time went on, Rehema felt frustrated with the difficulties she had in learning certain subject matter, and it was determined that she had learning disabilities and attention deficit. That meant exploring new ways of teaching so that Rehema could learn. One area that Rehema excelled in was crafts and sewing. She was able to and still does, create cards and gifts, and she loved to sew clothes for herself and her younger sister.

Rehema had always wanted to return to India. She wished to find her birth family and also she so much wanted to stay connected to the country and culture she was born into. Fortunately, living in a university town presented many opportunities to interact with the Indian community, and join in festivities and become friends with families from various parts of India. We planned on returning to India when she was in high school. Finding her birth family would at that time, and still today, prove futile.

When Rehema was in 10th grade and her Global Studies class was studying India, I took her back to Calcutta, and then to Kerala. We visited the places she had lived (IMH and the government-run institution for children in Howrah, Liluah, which was the same institution in the movie LION that Saroo Brierly was placed in) although Liluah’s guards would not let us in (which was not surprising) and they would not even let us look through the holes in the massive gates and the surrounding fence, yelling at us to leave.

Our Indian friend shouted for all the passers-by to come to find out what was going on behind the gate in that building that warehoused children, mostly girls. That was a very sad afternoon for Rehema, as it brought back sad and some bad memories of the life she left behind, especially as she was able to see children behind the gates in the brief time she was able to look through the holes. It was the same week as Durga Puja, and while we were so happy to be in Calcutta for the celebration, it was also a reminder of what she had lost when she was separated from her first family and then sent abroad to be adopted. Fortunately, we had friends in Calcutta who embraced and comforted her.

After graduating high school in 1997, Rehema wanted to return to India again, this time to volunteer at an orphanage and a home for children with disabilities, both in Chennai. Before she left, we had a graduation party for her and she asked friends and family for contributions of money instead of gifts so she could buy supplies for the orphanage and children’s home she was going to. With several hundred dollars that people had contributed, once she arrived in Chennai and found out what the children needed, she went shopping for whatever she could find. In Chennai, she stayed for four months with friends of mine. She mostly wore salwar kameez and learned to maneuver between her American and Indian selves, and yet was very annoyed when strangers on the streets would approach her and say, “Bengali Girl!” She would ask my friends, “How do they know I’m Bengali?”

I was so very surprised when I returned to India to travel back to the U.S. with her and noticed how easily she got around Chennai, hailing an auto-rickshaw and negotiating a price, and even walking to her job without getting lost! She never seemed to have a great sense of direction growing up in our town and we used to tease her about it, yet here she was in this city of more than 6 million at the time and getting around with such ease.

As she got older, life presented Rehema with many challenges and she spent several years on an emotional roller coaster, as did our family. To be honest, her dad and I, her siblings, aunts, and uncles spent a lot of time worrying about her and what her future would be like. However, over the past five years, Rehema has worked hard to make positive changes in her life. As she said to me when she read this story and was reminded of how she held my hand when we first met in India — essentially “choosing” me as I was “choosing” her — “I did what I had to do to have a better future.”

And so, it is with lots of love that I wish Rehema a wonderful birthday. I am blessed that she calls me MOM, that she refers to me when with others as “my mom.” Still, these are the sweetest words I love to hear.

(Most of the following was written on September 13, 2021 as a Facebook post for my daughter Rehema’s 43rd birthday as well as the 34th anniversary of her arrival in the USA and becoming part of our family. It is shared here with her permission.)

Judi Kloper lives in Oregon and is a mom to 5 kids between ages 27 and 44 years old. Her first three children were adopted from Kolkata at ages 8 weeks, 7 years old, and 9 years old between 1982 and 1987. Now retired, she had been an educator of students with learning disabilities. She also founded an adoption program for an American non-profit which placed many children with special needs from India with American families, including many NRI families.