BE A PART OF THE AMERICAN STORY

congregate to tell stories of their American life. It serves as a first-of-its-kind platform that features diverse opinions of Indian Americans on a range of subjects. In less than two years since its inception, American Kahani has already published several hundred Indian, Pakistani and Bangladeshi American writers, representing a spectrum of ideological, political and religious perspectives. A majority of the contributors to, as well as readers of, American Kahani are highly educated professionals, a majority of them being millennials and Gen X.

In addition, American Kahani publishes news and features related to the life and times of Indians and South Asians living in the United States. Areas of coverage include politics, business, careers, lifestyle, entertainment, social trends and religious affairs.

Not beholden to any political, corporate, ideological or religious interests, American Kahani seeks to uphold high journalistic standards and professionalism.

To reach the most educated, professional, young and urbane readership, advertise with American Kahani, which has page views ranging from 90,000 to 120,000 a month (depending on the nature of news cycles). 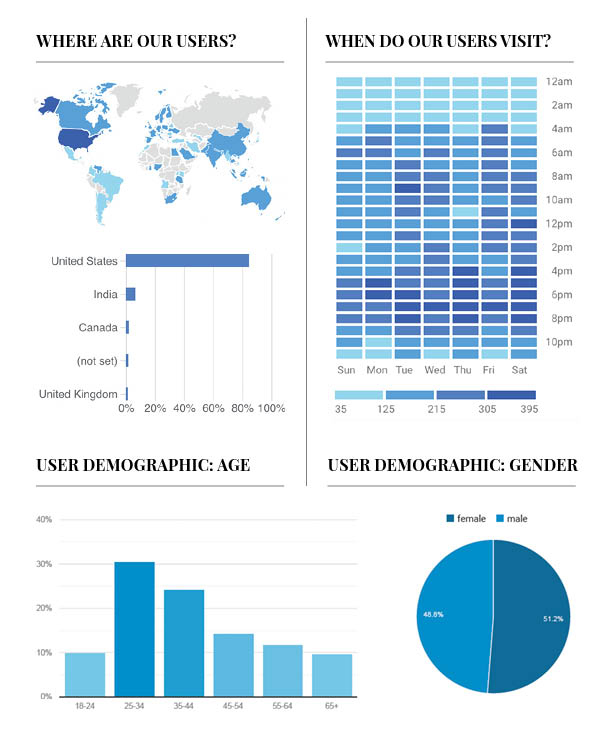