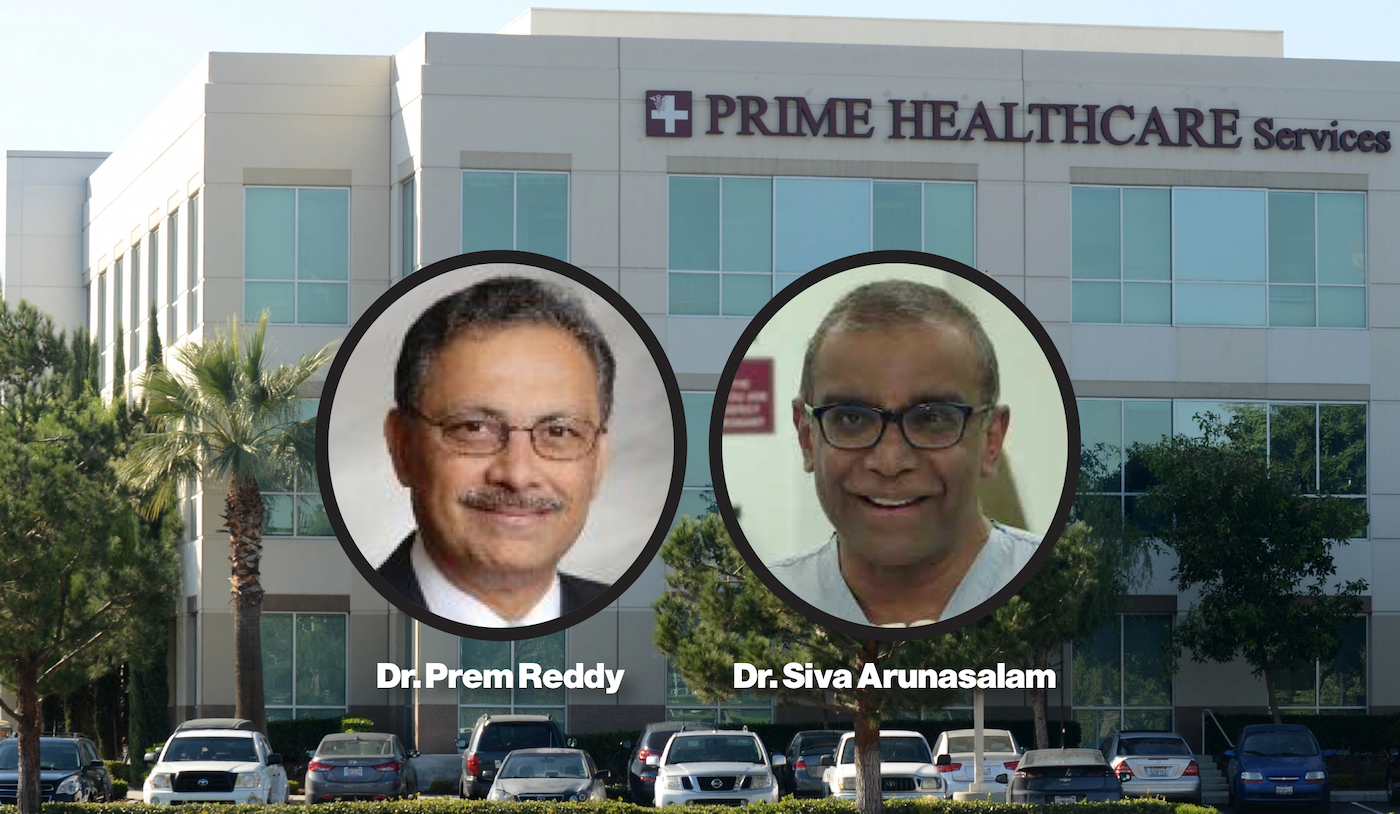 One of the largest hospital systems in the nation and two Indian American doctors associated with it will pay $37.5 million to resolve violations of the False Claims Act and the California False Claims Act. According to a Department of Justice press release, the DOJ and the California Department of Justice entered into a settlement agreement on July 19 with the Prime Healthcare Services system (Prime), its founder and chief executive officer Dr. Prem Reddy, and California interventional cardiologist Dr. Siva Arunasalam, to resolve alleged violations based on kickbacks paid by Prime to Arunasalam for patient referrals.

“Offering illegal financial incentives to physicians in return for patient referrals undermines the integrity of our health care system by denying patients the independent and objective judgment of their health care professionals,” said Acting Assistant Attorney General Brian M. Boynton of the Justice Department’s Civil Division. “Today’s settlement demonstrates the department’s commitment to protect federal health care programs against such violations, as well as other efforts to defraud these important programs.”

The settlement resolves allegations that Prime paid kickbacks when it overpaid Arunasalam’s physician practice and surgery center because the company wanted Dr. Arunasalam to refer patients to its Desert Valley Hospital in Victorville, California. The purchase price, which was substantially negotiated by Reddy, exceeded fair market value and was not commercially reasonable, the DOJ said.

Similarly, certain Prime hospitals billed Medi-Cal, the Federal Employees Health Benefits Program and the U.S. Department of Labor’s Office of Workers’ Compensation Programs for false claims based on inflated invoices for implantable medical hardware. Arunasalam was not implicated in this conduct.

In connection with the settlement, Prime and Reddy entered into a five-year Corporate Integrity Agreement (CIA) with the U.S. Department of Health and Human Services Office of Inspector General. The CIA requires, among other things, that Prime maintain a compliance program and hire an Independent Review Organization to review arrangements entered into by or on behalf of its subsidiaries and affiliates.

The civil settlement includes the resolution of claims brought under the whistleblower provisions of the False Claims Act in two lawsuits filed in federal court in Los Angeles. One suit was filed by Martin Mansukhani, a former Prime executive. The second suit was filed by Marsha Arnold and Joseph Hill, who were formerly employed in the billing office at Shasta Regional Medical Center, a Prime hospital in Redding, California. Under the qui tam provisions of the False Claims Act, a private party can file an action on behalf of the United States and receive a portion of any recovery.

Although the United States did not intervene in these cases, it continued to investigate the whistleblowers’ allegations and helped to negotiate the settlement announced today. Mansukhani will receive $9,929,656 as his share of the federal government’s recovery.