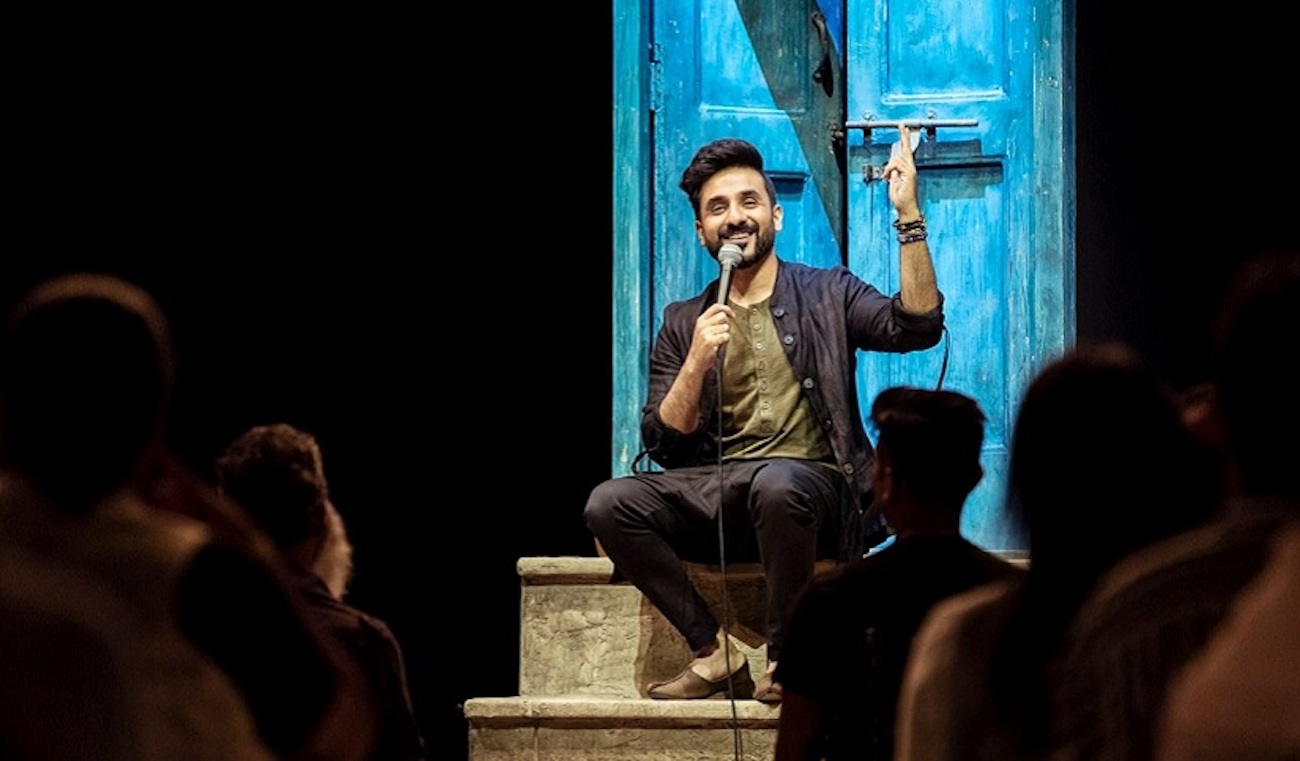 Indian comedian and actor Vir Das has been roped in to write and potentially star in “Country Eastern,” a single-camera comedy for Fox Entertainment. Das will co-write the script with Sam Laybourne, who will serve as showrunner of the comedy, Deadline reported.

“Country Eastern” revolves around “a young wealthy man from India who restarts his life in America with his family,” according to a synopsis provided by Deadline. “While attempting to rebuild their lives in Memphis, Tennessee, he decides to pursue his passion and become a country music singer.” But there’s a problem. He’s not good. At all. “He’s going to have to gain some life experience in the States if he wants to have something ‘real’ to sing about.”

If Das agrees to star in “Country Eastern,” it would be his first U.S. series lead and his second series regular role following his stint on ABC’s spy dramedy “Whiskey Cavalier.”

As part of a deal with Netflix, Das has written, produced and headlined four stand-up specials in five years. His most recent special, Outside In, was shot entirely in quarantine with audience members attending virtually from around the world. Das also created, executive produced and starred in the Netflix Indian dark comedy series “Hasmukh.”

Last month, Das stirred the hornet’s nest with his controversial monologue sparking a debate online. The viral routine — “Two Indias” — delivered by Das at the end of his Nov. 12 performance at the Kennedy Center in Washington, D.C., outraged some in the country, prompting complaints to police and backlash on Twitter. Others supported the comic, who received a standing ovation at the D.C. performance. Das uploaded the seven-minute video online this week and it quickly went viral, creating a Twitter storm.

Das was nominated for an International Emmy for the Best Comedy segment for his standup special “Vir Das: For India.” He lost to Britain’s “Call My Agent.” Vogue India says Das’ Republic Day special “can be best described as a satirical “love letter to India”, where he targeted various tropes associated with the country’s history, food, customs and pop culture to deliver a thought-provoking, if divisive, hour of comedy.”

He was recently named to Variety’s ‘2021 Comedy Impact Report,’ a list of 35 talents, writers, creators and agents “who kept the laughs coming even through the darkest of timelines” over the past 12 months of the COIVD-19 health crisis.