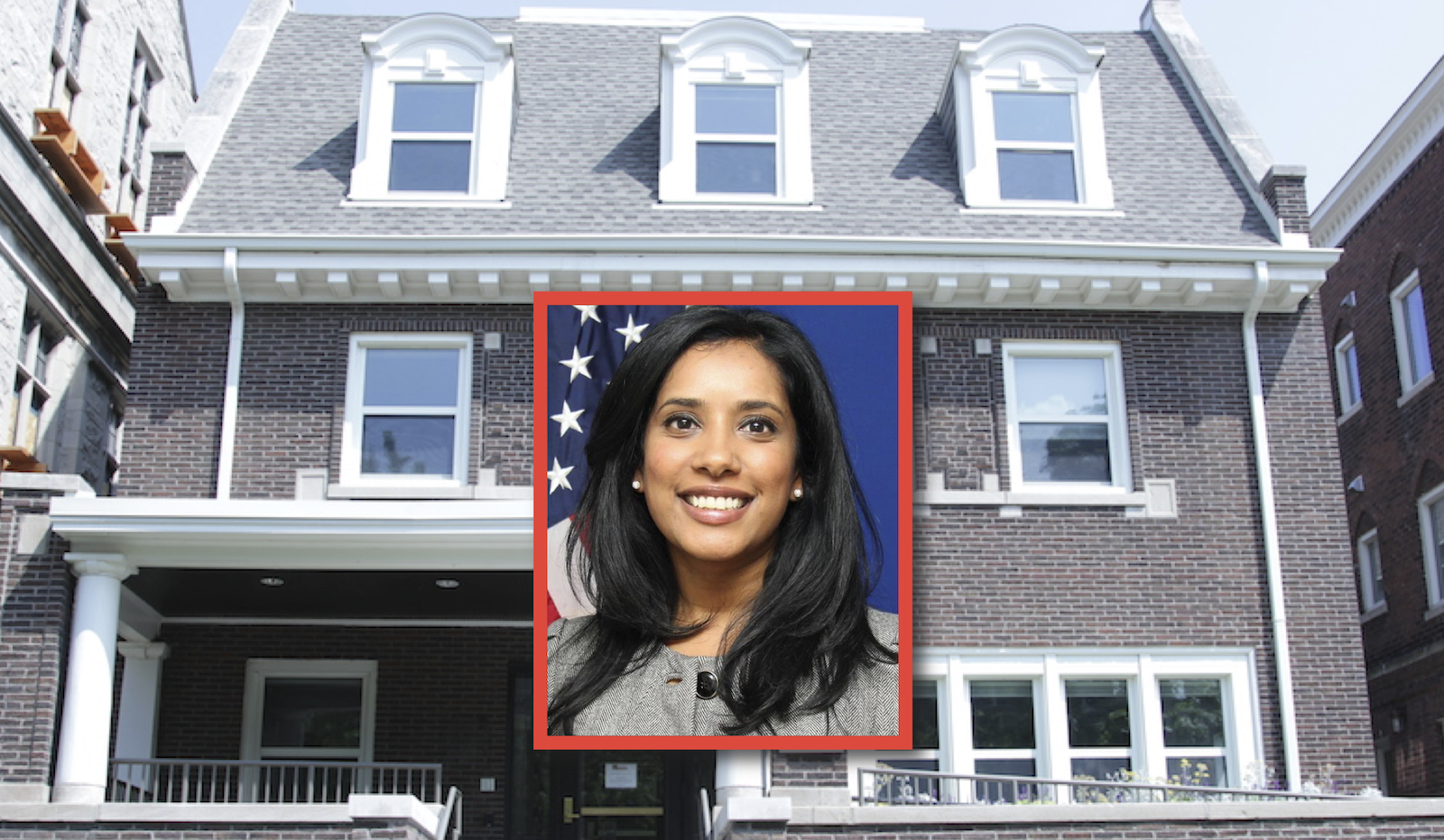 Zeenat Rahman, an expert on religious pluralism, interfaith and diversity practices, and international affairs, has been named executive director of the University of Chicago Institute of Politics, effective July 1. She is currently director of the Inclusive America Project at the Aspen Institute, a program that promotes religious pluralism by supporting faith and civic leaders in that cause.

As per a university press release, Rahman’s selection followed an exhaustive national search conducted by the Institute of Politics, in conjunction with the University of Chicago’s Office of the President. “Zeenat’s remarkable life and career is a testament to the ability of committed people to make a difference,” said David Axelrod, the founder and director of the Institute of Politics, in announcing the appointment. “Her values, experience and splendid example make her the ideal choice to help lead the IOP into the future. We are thrilled to welcome her.”

She succeeds Gretchen Crosby Sims, who served as executive director since 2018.A native of the Chicago area and graduate of the University of Illinois, Chicago, Rahman earned a master’s degree in Middle Eastern Studies in 2006 from the University of Chicago. She served as a Pritzker Fellow at the Institute of Politics in 2015.

“I am thrilled to return to the University of Chicago at a time when we must all rededicate ourselves to the project of building an inclusive democracy. As a Pritzker Fellow, I witnessed firsthand the tremendous talent of UChicago students and their passion for solving some of our greatest challenges,” Rahman said. “I look forward to working with David, students and the IOP staff to advance our critical mission of inspiring the next generation of political and public service leaders.”

In an Oct. 21, 2020 conversation with Forbes magazine contributor Dan Porterfield, Rahman spoke about how she got into the field of religious pluralism. “I got into this field through a process of self-reflection and trying to discover my own identity as a child of immigrants, a Muslim American, and an Indian American, living in Chicago,” she said. “When I looked out into the world, there was a disconnect in what I was learning at home about my faith, culture, and history and a reflection of those experiences in the real world as I encountered it. I often felt myself acting as a bridge, translating the immigrant and religious minority experience to the outside world and vice versa. I wanted to explore how my faith and identity applied to the real world.”

Rahman previously served at the U.S. Department of State as a special advisor on global youth issues to Secretaries Hillary Clinton and John Kerry; as acting director at the Center for Faith-based and Community Initiatives at the U.S. Agency for International Development; and as director of policy at Interfaith Youth Core.

Prior to joining the Aspen Institute, she served as director of the Center for Faith-Based and Neighborhood Partnerships at the United States Agency for International Development. In this role, she led external engagement efforts with various faith based and community organizations to build support for USAID priorities.

As a student, Rahman co-created a play about women who wear the hijab, the headscarf, and their daily lives within Muslim communities. Alluding to The Vagina Monologues, The Hijabi Monologues is a challenge to stereotypical notions of those who wear the headscarf and attempts to offer a more nuanced, personal narrative of Muslim women.2 Not only has the play received tremendous support from the American Muslim community, but it has also succeeded in dispelling the doubts and fears associated with the headscarf.