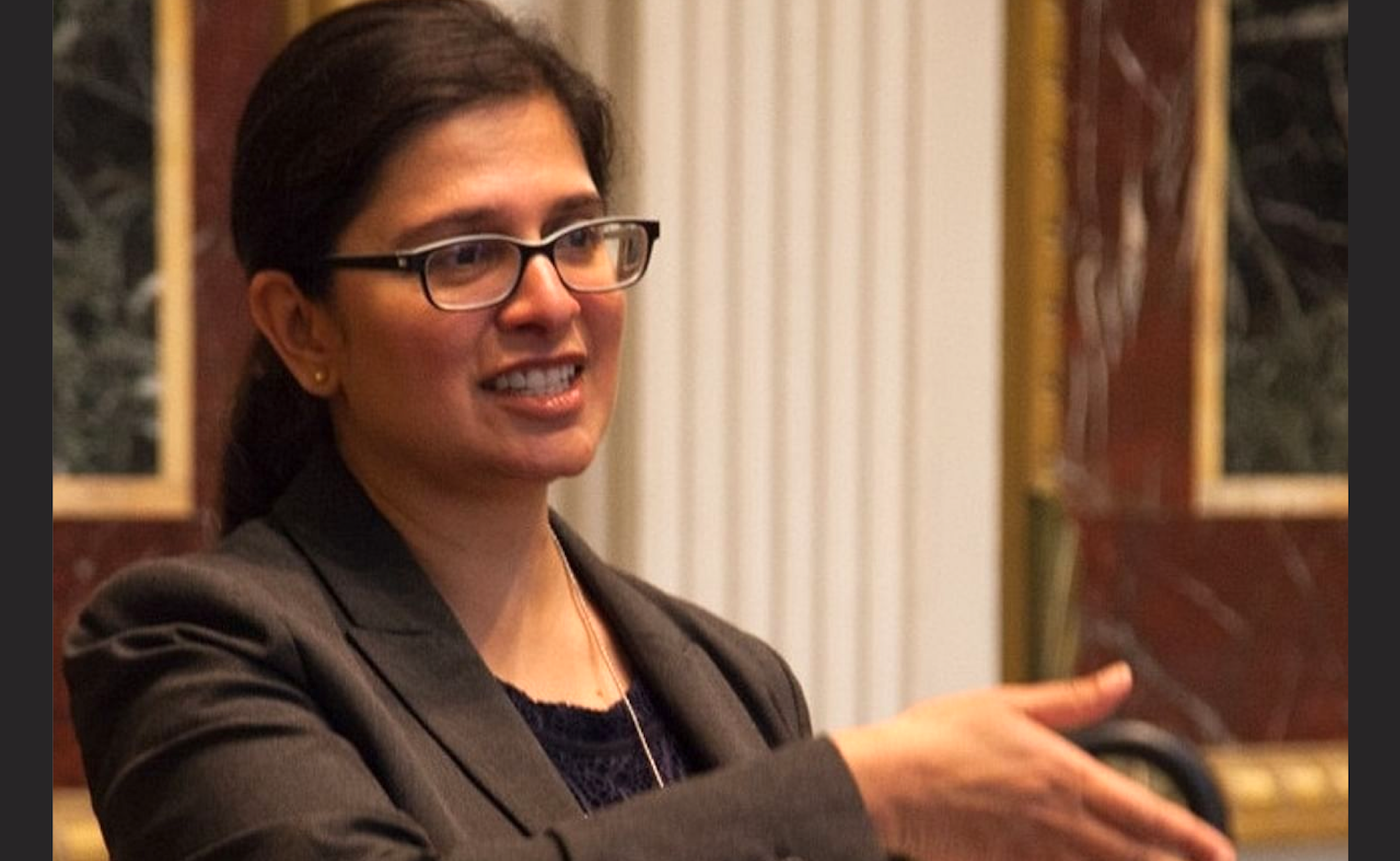 A native of Illinois, Adiga previously served as a senior advisor to Dr. Jill Biden and a senior policy advisor on the Biden-Harris campaign. Prior to that, she was the director for Higher Education and Military Families at the Biden Foundation.

“I’m proud to name additional members of our team who will help deliver the change America needs in these difficult times,” a press release from the Biden-Harris transition team quoted Biden as saying. “Their dedication to overcoming the challenges facing our country today are rooted in their diverse backgrounds and experiences. They will serve the American people and help build back better, creating a more just, equitable, and united nation.”

Adiga has worked in the Obama-Biden administration in various capacities: Deputy Assistant Secretary of State for Academic Programs at the Bureau of Educational and Cultural Affairs, Chief of Staff at the Secretary of State’s Office of Global Women’s Issues; Senior Advisor to the Ambassador-at-Large; and director for Human Rights on the National Security Staff. In that role, Adiga was responsible for overseeing a wide range of international educational programs, including the Fulbright and Gilman Programs.

Prior to joining the NSS, she was an attorney at the Department of Justice, where she served as counsel to the Associate Attorney General.

Before entering government service, Adiga volunteered and then worked for the Obama presidential campaign for nearly two years. Prior to the campaign, she worked as a litigation associate at Kirkland & Ellis LLP in Chicago and then clerked for U.S. District Court Judge Philip Simon in the Northern District of Indiana.

‘That Little Girl was Me’: When Jill Biden Told Kamala Devi Harris to Go F**k Herself