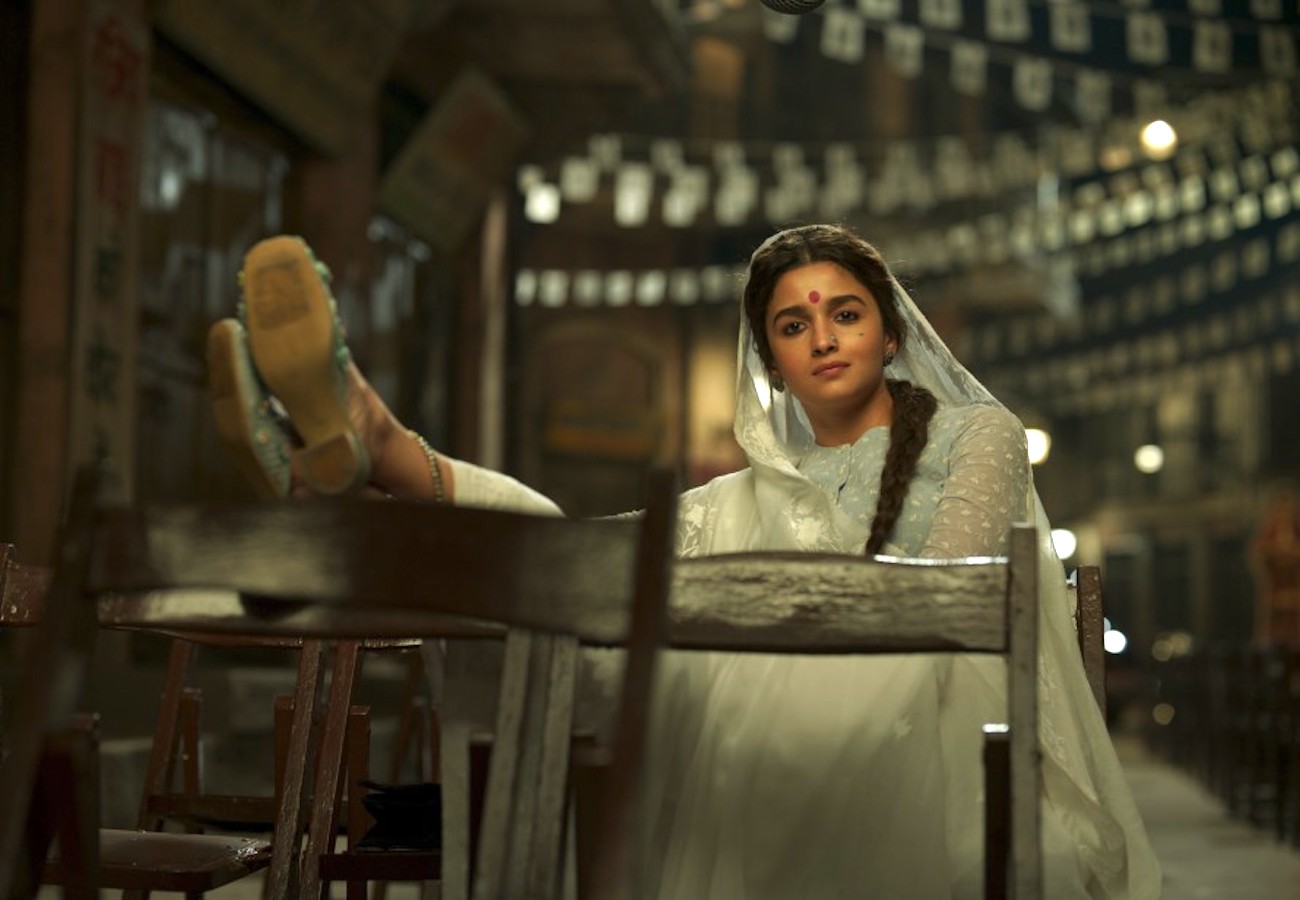 Our Experience With a Rude, Screaming Visa Officer at the Indian Consulate in New York

Sanjay Leela Bhansali’s “Gangubai Kathiawadi,” starring Alia Bhatt will have its world premiere at the 72nd Berlin International Film Festival next year, popularly known as the Berlinale. Announcing the lineup for the prestigious film festival beginning Feb. 10, organizers noted that the film is the sole Indian selection. It is one of the four films confirmed for the Berlinale Special Gala, a segment that is dedicated to showcasing exemplary cinema.

“The pandemic has created distances — not only between people but also the way we see the world,” said Carlo Chatrian, artistic director of the Berlinale. “It is with this first batch of films that we want to highlight the power of cinema as a tool that connects people, places and times ahead,” he said. “Amongst the 2022 selection are films shot during the pandemic, reflecting on how it feels to be disconnected from others.”

Speaking about “Gangubai Kathiawadi”, he said the film “joins the usual craft in shaping camera movement and the choreography of bodies with a subject that is socially relevant, not only in India. From the very beginning, we were taken by the story of Gangubai, an exceptional woman dragged into exceptional circumstances.”

In a statement, Bhansali said he was excited and honored with the selection. “The story of ‘Gangubai Kathiawadi’ has been very close to my heart and me and my team has given it all to make this dream possible,” he said. “We take pride and honor in showcasing our film at the prestigious Berlin International Film Festival.”

He told FirstPost that he’s not felt “this level of enthusiasm” for his “cinema being honored internationally,” since “Devdas” went to Cannes. “I don’t know how many Indian films prior to this have been screened in this section. But I’m glad a mainstream Indian film will make its way to this posh platform.”

“Gangubai Kathiawadi” is based on the book “Mafia Queens of Mumbai” written by S. Hussain Zaidi, which follows the rise of a simple girl from Kathiawad who had no choice but to embrace the ways of destiny and swing it in her favor. This is Bhatt’s outing with Bhansali. She plays the titular role. This is her third film to premiere at Berlinale, along with Imtiaz Ali’s “Highway,” co-starring Randeep Hooda and the 2019 film “Gully Boy” with Ranveer Singh.

“So grateful to be part of a wonderful team that now celebrates its official selection to the #BerlinFilmFestival2022,” she tweeted. “See you on 18th February 2022.”

The film also stars Seema Pahwa and has cameo appearances by Ajay Devgn and Huma Qureshi. Produced by Bhansali and Jayantilal Gada of Pen India Limited, the film is set to be released theatrically on Feb. 18, 2022.