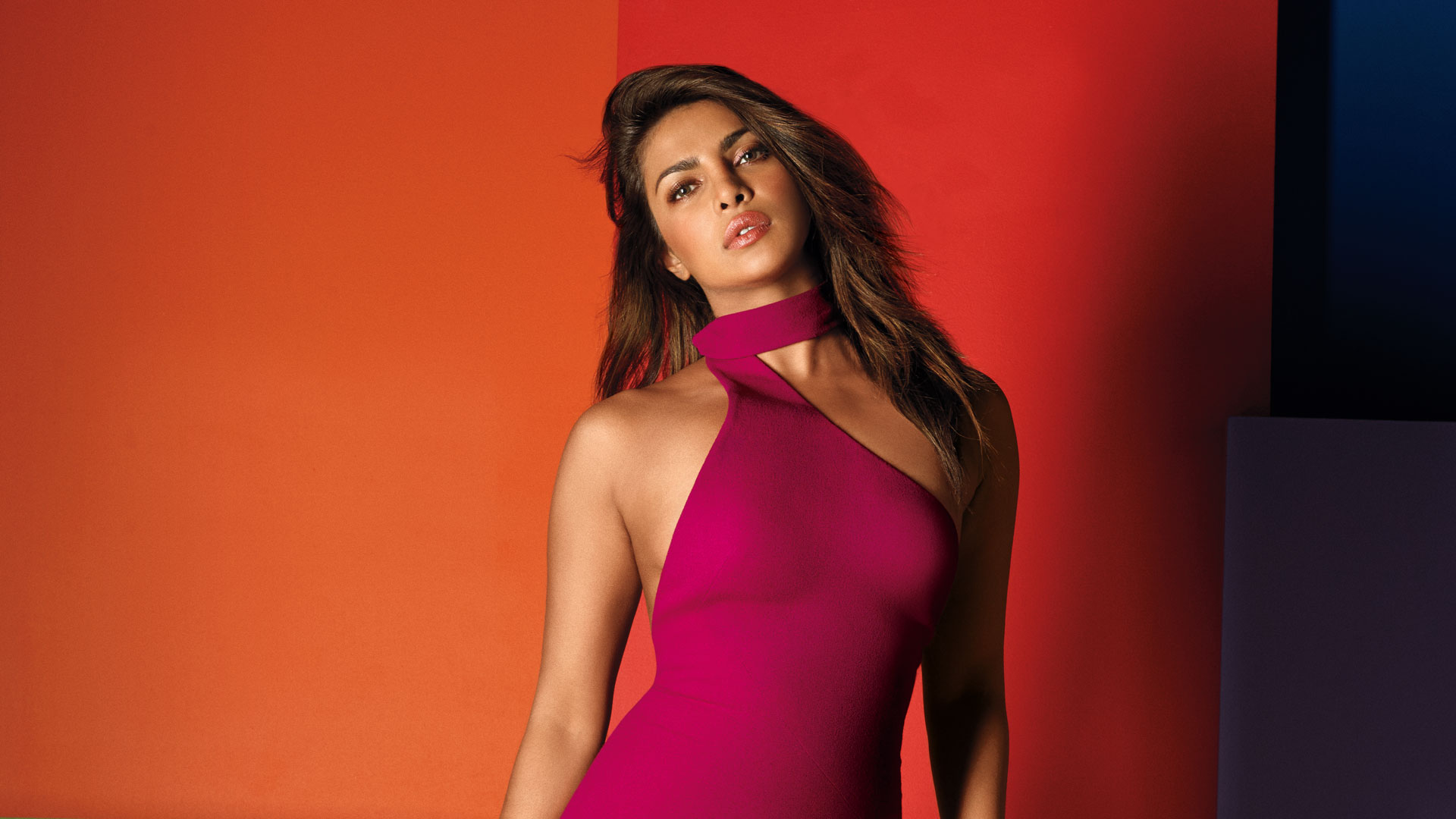 Priyanka Chopra has signed a two-year multimillion-dollar first-look television deal with Amazon. Variety magazine reports that Chopra’s “general meeting” with Amazon Studios head Jennifer Salke led to the deal. “Priyanka and I bonded over a shared passion for diverse global storytelling,” Salke told Variety. “Priyanka is drawn to exciting original content and characters that can resonate globally. She’s a powerhouse producer, and we are thrilled to collaborate with her for years to come.”

According to the Variety report, Amazon is hoping that Chopra “will help grow the studio’s footprint in India.” Along with Amazon as a partner, Chopra told Variety that she wants to be able “to tell female stories, work with creators from around the world,” and “create a cross-pollination of storytelling.” She added: “My Amazon television deal is a global deal, so I can do Hindi language, I can do English language, I can do whatever language I want.”

This is not Chopra’s first deal with Amazon. Prior to this development, she has three other projects with Amazon — two TV shows and one film. Along with her husband, Nick Jonas, Chopra is working as co-producer on “Sangeet,” an unscripted series based on the Indian pre-wedding tradition of sangeet. She will also be seen in Anthony and Joe Russo’s spy series “Citadel,” with Richard Madden.

Chopra will also essay the role of Ma Anand Sheela, the personal secretary of Bhagwan Shree Rajneesh, in a new Amazon Studios drama. “Sheela,” to be directed by Barry Levinson will chronicle Osho’s lieutenant turned bio-terrorist, who helped execute one of the largest such attacks in the U.S. Their story was first brought into the forefront in the 2018 Netflix docuseries “Wild Wild Country.”

In addition to these projects, Chopra plays a lead role in “The Matrix” reboot at Warner Bros, and stars in the Netflix films “We Can Be Heroes” for director Robert Rodriguez. Chopra will also be seen in the adaptation of Aravind Adiga’s Man Booker-winning novel “The White Tiger.” Directed by Ramin Bahrani, the film, which is set up at Netflix, also stars Rajkumar Rao and newcomer Adarsh Gourav.

Scheduled to run from Sept. 10 to 19, the 45th edition of the prestigious event is “tailored to fit the moment,” with a lineup of 50 new feature films, five programs of short films, as well as interactive talks, film cast reunions, and Q&As with cast and filmmakers.