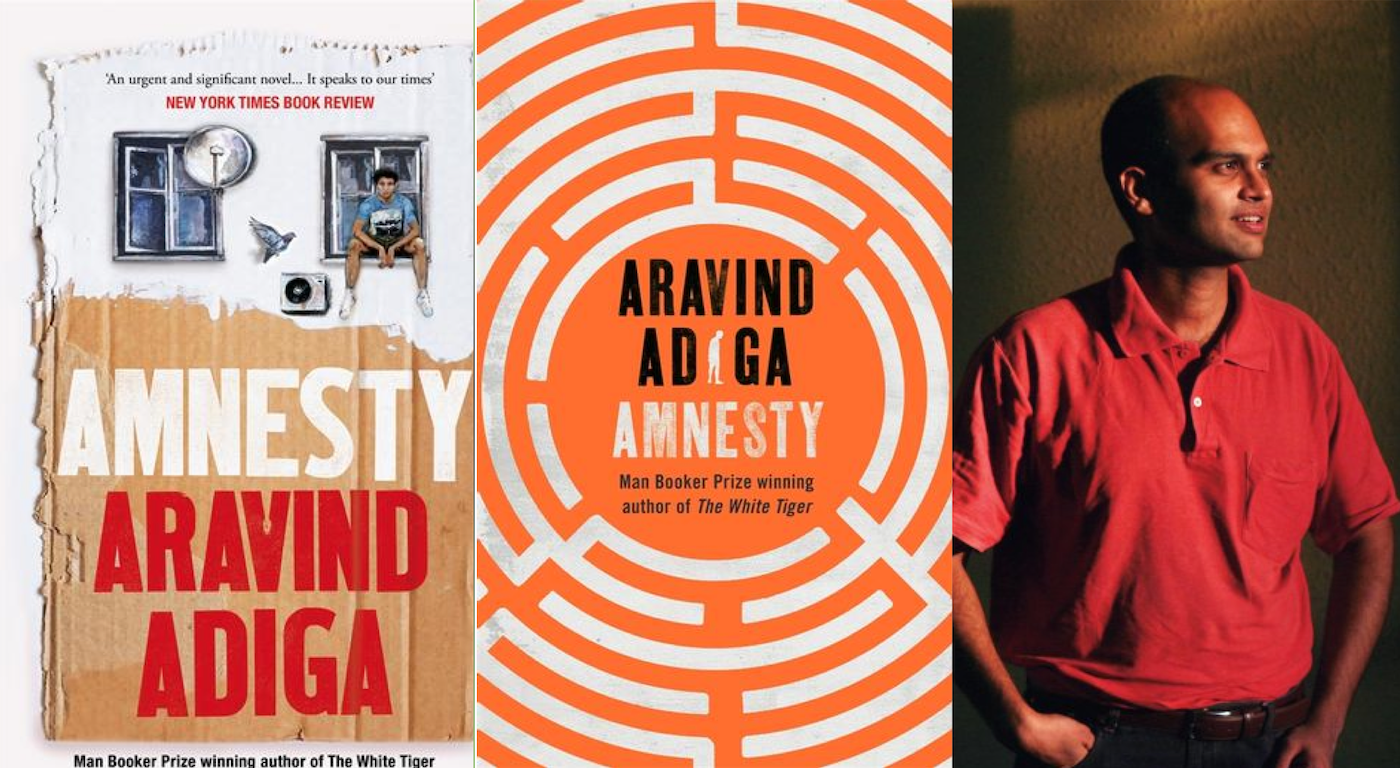 After directing Aravind Adiga’s “The White Tiger,” Iranian-American Ramin Bahrani has been roped in to adapt, direct and produce the film adaptation of another of the author’s novels. With Adiga’s “Amnesty,” Bahrani will not only return to an oeuvre of the award-winning author, but also to Netflix, where “The White Tiger” released last month.

Deadline reported that “Amnesty” will be produced by Ashok Amritraj for Hyde Park Entertainment along with Bahrani’s partner Bahareh Azimi who will co-produce through their Noruz Films banner.

In it’s synopsis, Netflix says the film is set in Australia, and follows Danny, an illegal immigrant who cleans houses, realizes he has information about sudden murder of one of his employers,  “Over the course of one tense summer day, Danny plays a cat-and-mouse game with the man he suspects to be the murderer. But if he speaks up, he will be deported,” Netflix adds.

“I am thrilled to adapt Aravind’s great new novel Amnesty’ and very grateful to partner with Netflix and my lead creative producer Bahareh Azimi once again,” Bahrani said in a statement.  “This novel gripped me from the first time Aravind shared a rough draft with me five years ago. I can’t wait to bring it to the screen.”

In a statement, Adiga said he is “delighted” that Ramin and Netflix are bringing “‘Amnesty’ to life.” Calling “Amnesty” his “most personal novel,” Adiga said it evolved “in the course of discussions with Ramin over many years.” He continued: “It’s my attempt to dramatize the moral crisis at the center of the story that is faced in various forms by immigrants around the world. I can’t wait to see Ramin’s interpretation on Netflix.”

Bahrani and Netflix recently collaborated for Adiga’s Booker Prize winning “The White Tiger,” which Bahrani also wrote, produced and directed. The film, starring Adarsh Gourav, Priyanka Chopra and Rajkumar Rao, centers on a young man whose low social stature in the Indian class system belies his sharp entrepreneurial eye. Journeying to Delhi, he becomes a driver for the rich and pulls back the curtain on an underbelly of corruption from which he must break free.

The New York Times said Bahrani “directs a barbed rags-to-riches tale of modern India,” and the Wall Street Journal called it “a zestful epic blessed with rapier wit, casually dazzling dialogue, gorgeous cinematography (by Paolo Carnera) and, at the center of it all, a sensational star turn.” In it’s review, Variety said the film is “a tale of beating the steepest odds, and for much of the film Bahrani is in full, boisterous command as a storyteller.” NPR called it “a Dickensian rags-to-riches story by way of a Patricia Highsmith psychological thriller, but Balram’s wickedly conspiratorial narration gives it an extra layer of satire.”

“The White Tiger” is Bahrani’s first set outside of the U.S.. It was filmed in India over two months. “Balram’s criticism of the lower and upper classes, and his frustration with the harsh disparity in India’s socio economic environment, are a natural fit for Bahrani’s style,” Roxana Hadadi writes on rogerebert.com.

The Cost of Chiseled Look: Kumail Nanjiani Opens Up About Body Image Struggles

Bahrani told Hadadi that although “The White Tiger” has an entirely South Asian cast and it takes place in India, “it’s somehow impacting people not just in that part of the world, but even in the Western world, they seem to relate to it.”

In 2010, film critic Roger Ebert hailed him as “the director of the decade.” Bahrani is a recipient of a Guggenheim Fellowship and a Someone to Watch Independent Spirit Award in 2008.

Bahrani has also produced “Luzzu,” which premiered at Sundance on Jan. 29. “Luzzu,” a debut from Maltese-American filmmaker Alex Camilleri focuses on the plight of a young Maltese fisherman — played by an actual Maltese fisherman.  A luzzu is a traditional fishing boat from the Maltese islands.Variety called “Luzzu” “an honest, affecting slab of working-class portraiture, altogether bracing with its thorny labor politics and salty sea air.” The Hollywood Reporter says the film, “naturalistic and a bit on-the-nose in spots,” is also “a moving tale of real-world strife.”