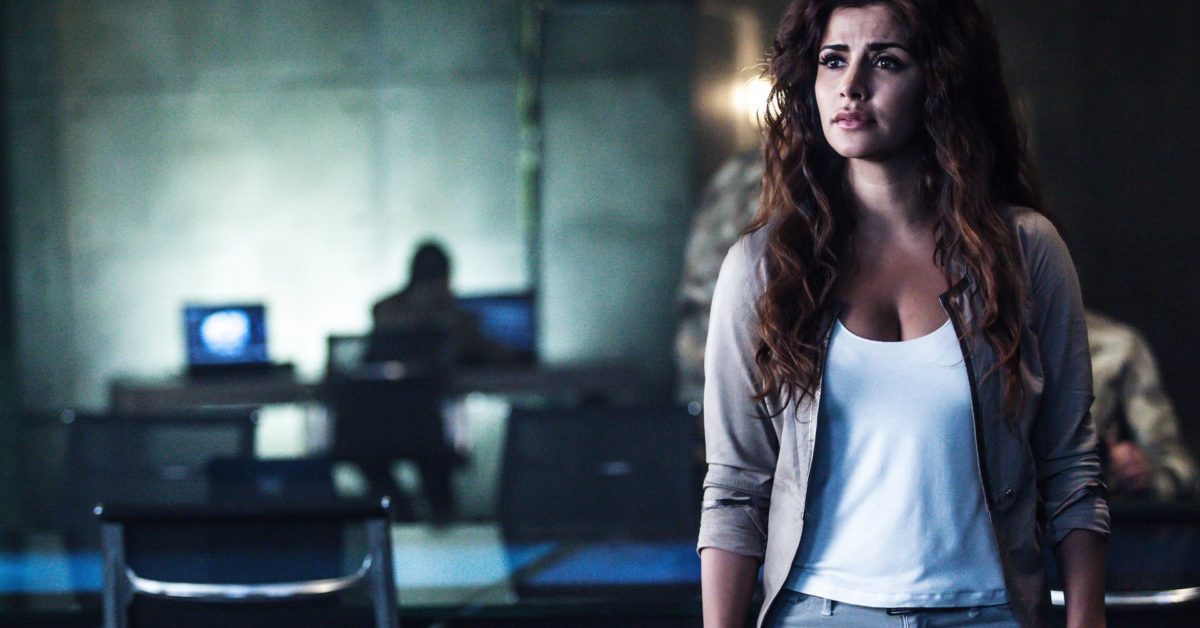 When it comes to the oft-mentioned villain Safiyah, CW’s “Batwoman” is finally putting a face to the name: British Indian actress Shivani Ghai. Fans of the CW superhero series, whose second season premiered on January 17, can finally welcome a dangerous figure from Alice’s (Rachel Skarsten) backstory. Ghai joined the ensemble cast as Safiyah Sohail, in the drama’s second season, and is rumored to be a recurring character.

Even though she never appeared on screen, Safiyah loomed over Season 1 because she was mentioned multiple times. In addition to hiring the Rifle to kill Batwoman at the beginning of the season, she also murdered Alice’s Wonderland Gang. Alice was so scared of her that she and Mouse stayed in Arkham Asylum to hide from her. Apart from these villainous deeds, though, very little was revealed about her. But thankfully, we have a bit more information now.

According to the official character description, Safiyah is “the fiercely protective ruler of a small community on the island of Coryana. A woman with as many enemies as aliases, she is compassionate and charismatic with both physical and psychological prowess. She is beloved by her people and will stop at nothing to protect what’s hers. No one goes unnoticed by Safiyah, specifically when it comes to those who have encountered the Desert Rose.”

“Batwoman’” showrunner Caroline Dries told TVLine that “Safiyah is more than a villain. She is surprising, she’s maternal, she’s one with nature… she’s gentle, she’s kind, she’s soft spoken, she’s alluring and regal… and you’re just kind of drawn into everything she says. The idea of her being the big scary villain that Alice is afraid of in Season 1, it’s hard to reconcile that with the woman we meet in Episode 3.”

Speaking to TVLine about waiting until Season 2 to bring on the character, Dries further said: “I didn’t want to bring her on in Season 1, because I think she would have gotten lost with Hush and all the cool stuff we were doing with Batwoman coming into her own, and obviously Batwoman and Alice. So we just hinted at her. But now that we’ve established her as a person that Alice is terrified of, I’m excited to bring her in as the Big Bad, at least from Alice’s point of view, because she’s the one person, we’ll find out, knows how Alice’s mind works, and is able to manipulate her.”

Ghai is no stranger to working on television. Some of her past TV works include SYFY’s “Dominion” and ABC’s “The Catch,” and HBO’s “Five Days.” Her movie credits include “London Has Fallen” (2016), “Cleanskin” (2012), “Fireflies” (2013) and Gurinder Chadha’s “Bride and Prejudice” (2003), where she plays Aishwarya Rai Bachchan’s BFF.