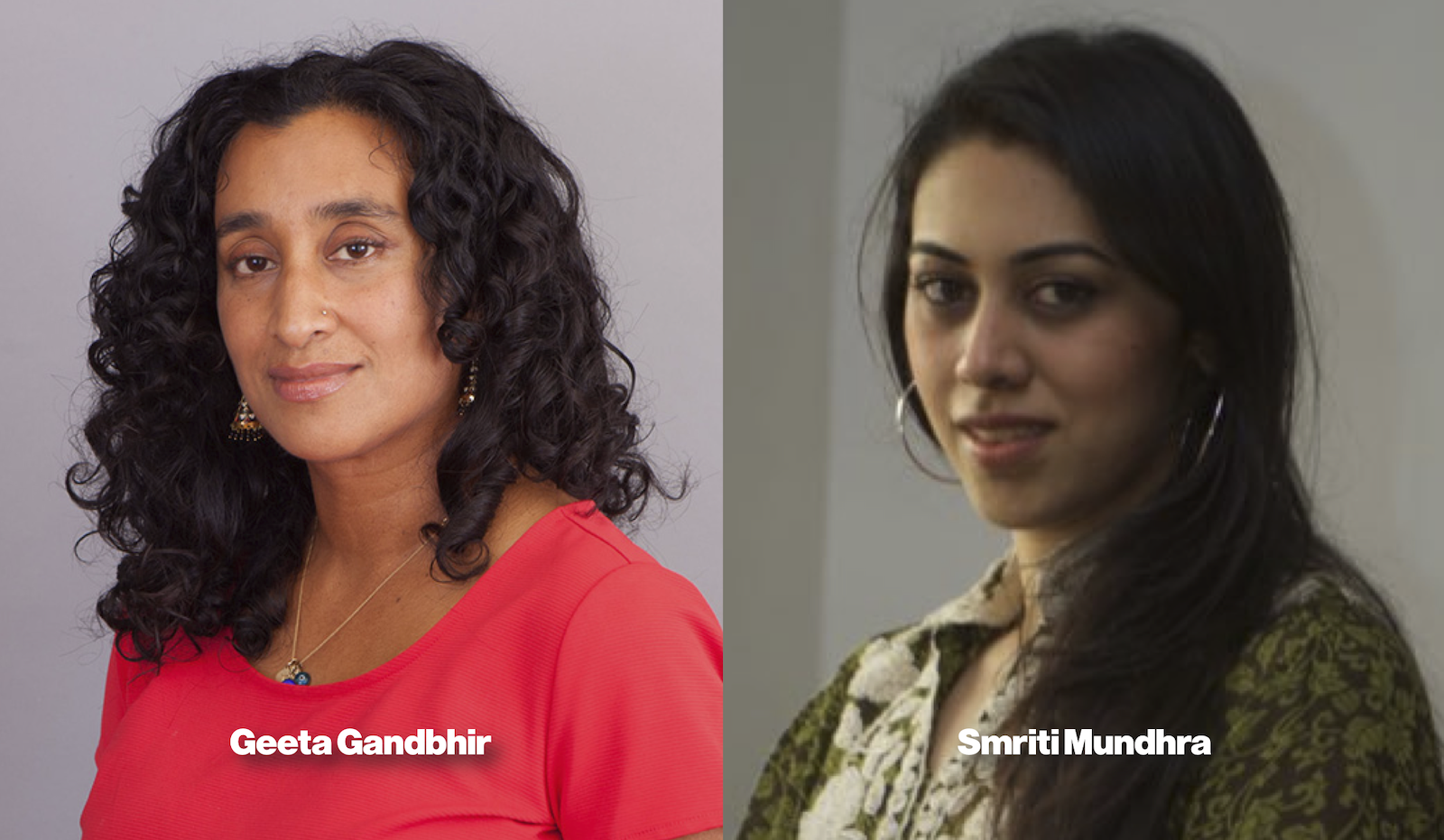 Sesame Workshop’s first documentary series — “Through Our Eyes” — features two films by Indian American women directors. Geeta Gandbhir’s “Apart,” and Smriti Mundhra’s “Shelter,” will be part of the four-series episodes to premiere on HBO on July 22. Deadline says the four 30-minute films are designed for adults and as a co-viewing experience for kids ages 9 and older, and are “directed by award-winning and award-nominated filmmakers, several of whom have explored their episode’s topic through previous work.”

“Apart” shares the experiences of three resilient children navigating the complex emotional challenges of their parents’ incarceration as their families work to provide stability and support,” while “Shelter,” follows three unhoused children and their parents in Los Angeles as they navigate housing insecurity.

“Shelter” will also premiere at AFI DOCS, the American Film Institute’s annual documentary festival in the Washington, D.C. area. It will be a part of the Short Film Competition section.

“So excited to share that my new film Shelter will premiere at AFI Docs next month,” the Oscar-nominated filmmaker tweeted. “Grateful for our young participants, and especially to my producers Maya Gnyp, Cheyenne Tan and all the crew who put so much love into this.”

Mundhra made her directorial debut with the documentary “A Suitable Girl” which premiered at the Tribeca Film Festival in 2017. In 2020, she and Sami Khan were nominated for an Oscar for Best Documentary (Short Subject) for their film “St Louis Superman” on the activist and rapper Bruce Franks Jr. She also created the Netflix original documentary series “Indian Matchmaking,” which follows Sima Taparia, a professional matchmaker from Mumbai, who travels across the U.S. and India, to help prospective brides and grooms find their ideal match. We meet a variety of people, and watch them navigate awkward first dates and meetings with their families.

The reality series has been nominated for a Critic’s Choice award in the Best Relationship Show category. Created and executive produced by Mundhra, the eight-part series premiered on July 16, 2020. “Indian Matchmaking” is pitted against “90 Day Fiancé” (TLC), “Couples Therapy” (Showtime), “Love on the Spectrum” (Netflix) and “My Love: Six Stories of True Love” (Netflix).

Gandbhir has over 19 years of varied experience in the fields of film, television and animation. She has been nominated for three Emmy Awards, and has won two, and her films have won one Academy Award and three Peabody Awards. Her film “God is the Bigger Elvis” with director Rebecca Cammisa was nominated for the 2012 Oscars. She produced and directed “A Journey of A Thousand Miles: Peacekeepers,” with Academy Award Winning director Sharmeen Obaid-Chinoy, which premiered at the 2015 Toronto International Film Festival. She also co-directed and co-produced a “Conversation” series on race with The New York Times Op-Docs, and she co-directed and edited the film, Remembering the Artist, Robert De Niro, Sr.,” with Perri Peltz for HBO.