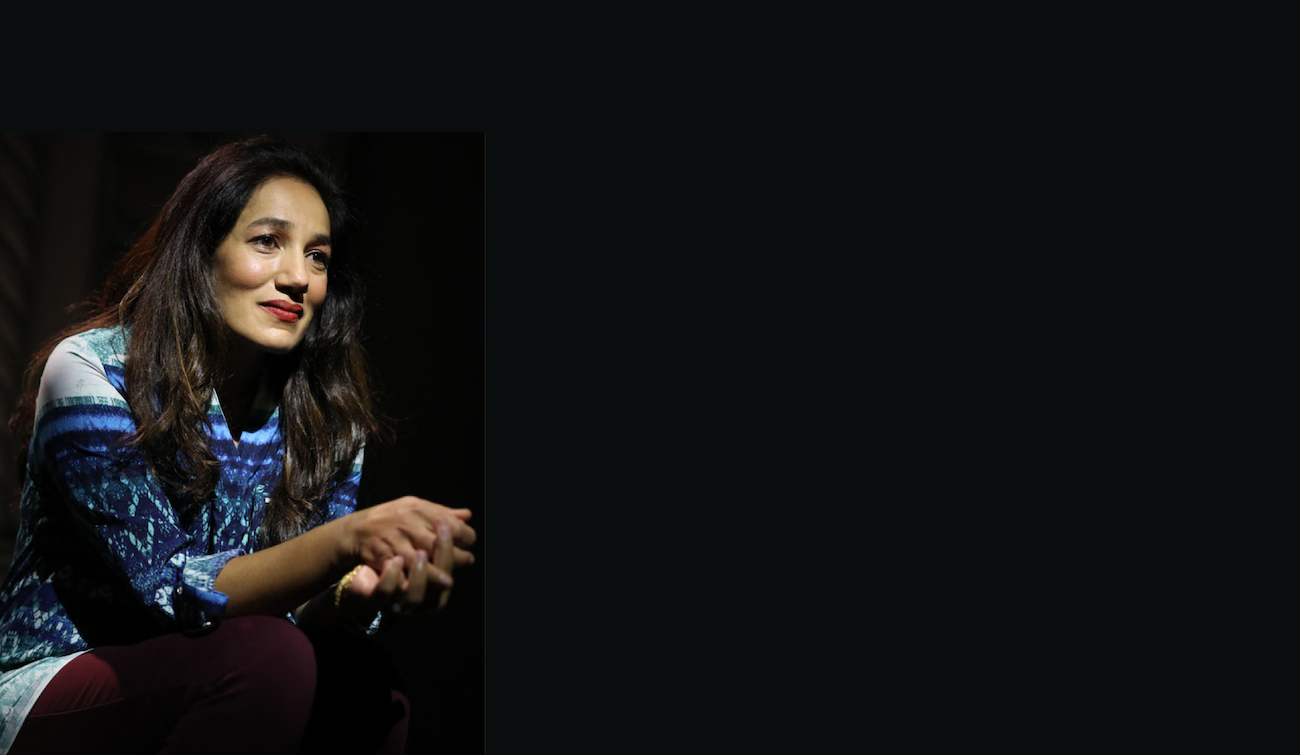 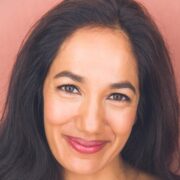 Twenty-five years ago,  I was days away from starting a job as an analyst at a well-known consulting firm. About to lose me to the notorious corporate 70-hour week, my friend Laura convinced me to wait on standby at the Nederlander Theater for $20 tickets to the hottest show in town, “Rent.”

We rose pre-dawn and sat all day on the sidewalk on West 41st street with our coffees, then our bacon-egg-and-cheeses, then more coffee and dirty-water hot dog lunches. We waited all day and still felt lucky when we scored our seats.

Because it was worth it. It was a transformative theater experience. The show left me breathless and inspired. When the cast came out the stage door I even asked one of the stars of the show out on a date – Laura too gleefully noted a few weeks later when he was on the cover of Out magazine.

It didn’t matter: “Rent” confirmed my deepest belief – that the power of theater was essential to me. Every year thereafter was measured by the shows I was either in or had attended – the playbills, the ticket stubs filling empty tea boxes and desk drawers and closets. The theater was my lifeblood, my air – the water I swam in, the food I survived on.

And then it all stopped.

On March 12, 2020 – my birthday – the unheard of: the lights of theaters across America went dark.

And with it so did everything: the world once measured in encores and reviews, in rush tickets and breakout performances, became a place none of us recognized: the streets empty, the very life of the city sucked away by fear and illness and death. Instead of inspiration, we were all – are still all – just trying to survive.

And so, 25 years later, on the anniversary of “Rent,” I am thinking about this year that’s coming to a close, subsumed as it was by this never-ending dystopian pandemic. Because, actually, in the midst of this darkness, it was the theater that lit my way back from simply surviving to start living again.

In April of this year, a piece of good news: A few months of employment on the TV show “One of Us Is Lying,” Erica Saleh’s spicy adaptation of a YA novel for Peacock that filmed in Auckland, New Zealand. There – in a city that had locked down early and fiercely – there was no delta variant, no covid: if you could figure out how to get past the country’s closed borders and mentally survive the two-week government-enforced hotel quarantine with your two small children…it was like going down the rabbit hole and arriving in Wonderland.

And here in Wonderland, the theater was open. Tentatively, as if getting behind the wheel of a car after a horrific accident, I booked tickets to “Shel We?,” a Maori dance company’s take on the writings of Shel Silverstein. Arriving at the theater and seeing crowds of audience members sipping pre-show wine together paralyzed my nervous system – how can this be?

Then, adrenaline, something I hadn’t felt in any way but fear for the last year: the thrill of the moments before the show began, the hustle of the crowd, the murmurs of anticipation. From my seat, I couldn’t stop taking pictures of the audience behind me – I was nearly overwhelmed with gratitude and elation just to see people coming together to share a space, watch a performance, and breathe the same (indoor) air.

And then the lights went dark – I got goose-pimples – and the show began.

The performance – choreographed and performed by Tupua Tigafua and company – was moving, playful, heart-wrenching – I could have easily stayed in my seat for another hour. I booked more tickets for more theater.

And then something surprising – too powerful to be expected – happened. A performance of “Paradise or The Impermanence of Ice Cream” at the Q Theater, starring Jacob Rajan and created by him and his India Ink partner Justin Lewis, transformed me once again.

Rajan, playing all the characters save for one – a magnificent and threadbare vulture – told the story of a Parsi man in Mumbai who, with a woman who runs an ice cream parlor, tries to solve the mystery of the missing vultures of Mumbai. The vultures are essential to Parsi death rites, and the couple discovers their deceased family members are rotting in the Tower of Silence without them.

The play’s meditation on loss and the meaning of funeral rites – how ritual can feel both important and trivial at the same time – struck me too deep to know until after, at the post-show party, India Ink served us the most delightful little cups of my favorite Desi ice cream – kulfi – in the theater lounge.

And as I tasted the sweet milky pistachio kulfi, I thought about my mother. Susham Bedi – poet, novelist, Hindi scholar – who died unexpectedly in late March 2020, just as Covid was taking hold in NYC. Her case was complicated, involving her lungs, intubation, a cascade of issues piling one on another on another. It could have been Covid – but in those early pandemic days they wouldn’t even test her: she had traveled recently to India, not China, and so didn’t qualify for a test.

And when she died, because the time was what it was, our own funeral rites were…unspeakable. As so many around the world know — losing someone during this is a double loss: it is a loss of someone you love, and also the celebration and mourning and reflection with friends and family the way they – she – deserved. The pandemic – that was the real vulture. A vulture of solace.

And this is what India Ink – and their blessed kulfi – gave to me. A moment of sweetness to remember the most beautiful, beloved woman I have ever met. The push and calm of the theater, the transformation that only its ephemeralness can offer – the here, now, and only now – and the reminder of the essential within me just as “Rent” had reminded me 25 years ago: that we are more than bodies struggling to survive. So, so much more.

The theater did something for me 25 years ago, and nearly every year since, and then again – especially – also this year. I was able to exist and thrive in a space thousands of miles from home with my family at a play made by a desi brother who was also thousands of miles from his country: coming together over kulfi, and the impermanence of ice cream, the theater, and of life.

And “Rent,” Larson’s glorious celebration of bohemia, gave me the fuel I needed to endure my ill-fitting consulting job for a year and a half, and then to leave it behind to return to the place that made my little brown soul sing: the theater. I don’t know, moving into 2022, how theater will go and if or how many shows will be canceled, if audiences will be able to come together – but I will continue in whatever way I can to measure my years in the shows I get to experience.

And my sincerest hope is that however you used to measure your own years – the knitting circles and bowling leagues and book clubs and girls’ nights that transform your own life from the quotidian to the soular – that this year – this year, for all our sakes, that you can begin to measure the years in the ways that you love, too.

Purva Bedi is a Drama Desk Award-winning actress. She is currently recurring as Principal Gupta in the Peacock series “One of Us is Lying” and lives in New York City with her best collaborator and husband, David Andrew Stoler, and their two children.