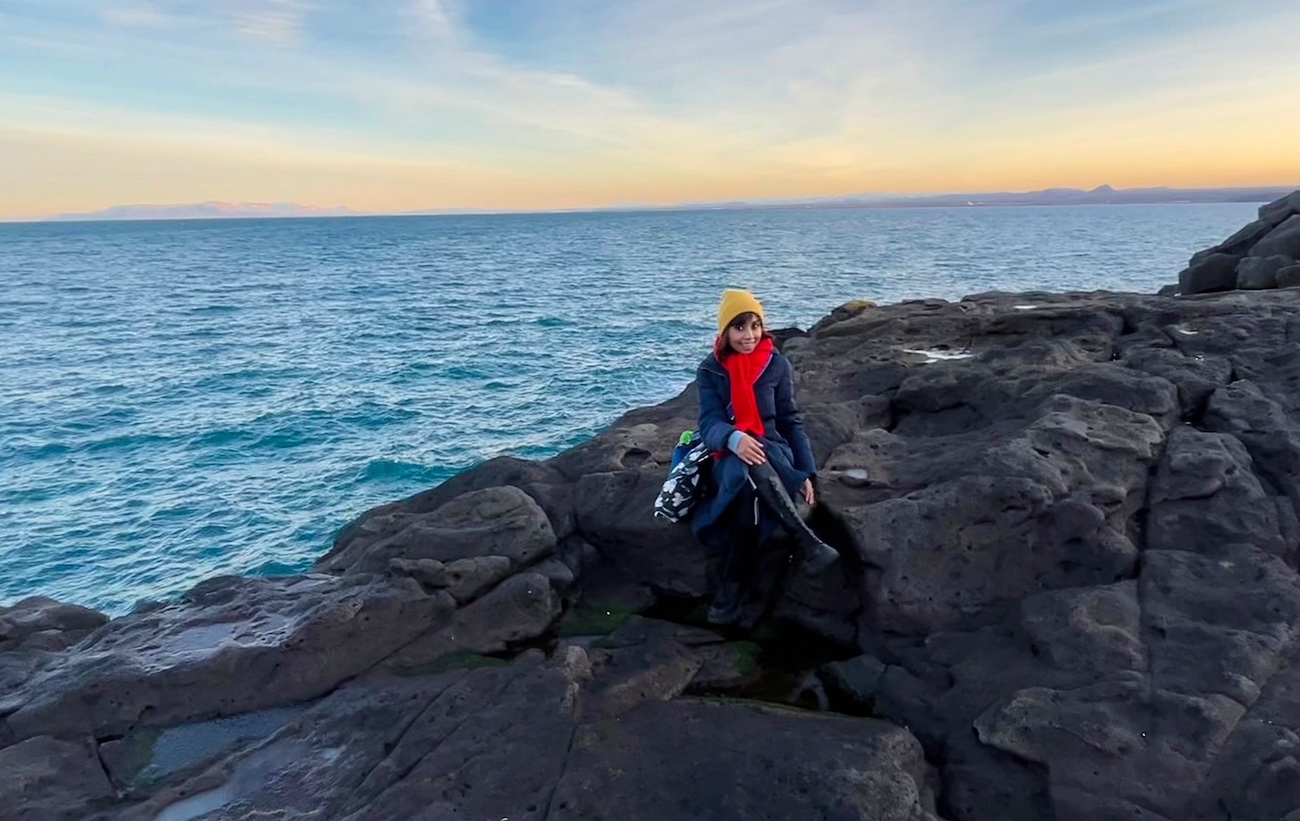 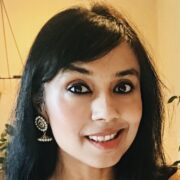 Makar Sankranti or Uttarayan or Maghi: A Day of Worshiping Vishnu and Savoring Sweet Offerings

On any regular year and time, holiday travel conjures scenarios of stressful queues, missed connecting flights, long transits and canceled flights during winter. Add to it, a two-year-old unending pandemic, with new variants constantly threatening to eat up the entire Greek alphabetical line-up, and another morbid year wrapping up that devastated many families globally, with many not being able to meet their loved ones over long periods, if at all in the last two years.

Last December I also had to travel to be with family during an Omicron Covid surge everywhere around me. My closest airport, from where I live in a small town in the south of Sweden, happens to be Copenhagen. And that is two and half hours away. As a measure of extra caution and not having full faith in the wintry weather and Swedish train gods, I woke up at 4 am to catch the earliest morning train to Copenhagen and from there, a direct flight to the U.S.” The taxi service booked the night before confirmed that someone would be there for the ride to the train station in the early morning schedule.

The day began with the cab not turning up as promised and chaos ensued early. But what followed was not something imagined even remotely. The slumbering train journey was smooth despite masked conditions as the new normal, and as I made my way into the airport terminal, I observed the airport was thronging with people—a sight reminiscent of pre-pandemic times. I scanned the central departure board with my heart stopping at my flight number to Newark—CANCELLED, it read. At the terminal, a sweet lady smiled rather too happily, “Crew sick, your flight is canceled, you have to rebook.”

As I contemplated why she was so happy about this news, she sent me to another long snaky queue where travelers like me waited to see what their fate had in store with canceled flights. This time a serious-looking lady with glasses punched on in her computer several connections and gave me two choices—via London into Newark, New Jersey or via Iceland into N.J. The Iceland connection was the closest to the original arrival time into the U.S., and I readily opted for it, relieved that I had secured my travel to the U.S.

The wait at the gate revealed a full flight, numerous masked people waiting on seats, some sprawled on the floor and children of various sizes running around, entertained by their parents who I imagined were tiring them out, before the flight for a calm journey. Closer to boarding time, an announcement revealed that the first flight into Iceland was slightly delayed as a small technical problem was being investigated. The wait soon grew weary, with an hour, then two and all travelers by this time realizing that even if we made it into Iceland, we would never catch the connecting flight to the U.S.

We sat there, life suspended, anxious, all of us waiting for a Godotian flight. Many hours later, we learned we were all going to be booked in a new flight to Iceland at 10 pm that night. By now the masks had dug into the skin and worried phone calls from families began. Would we even make it the next day into the U.S.? Airport shops started closing by the evening, shutters drawn. For the first time, I observed life in transit at an airport, numbing down from the noisy throbbing terminals, lights and signs, giving way to a quietness.

The Icelandic flight did take off late in the night, not so noiseless; after a whole day of being stranded at the airport, babies, toddlers, young children screamed, yelled and cried through the night for three hours to the deepest embarrassment of their parents, who walked up and down the aisle trying to comfort them in their laps, and some trying to avoid eye contact with anyone. More than the fussy toddlers, it was a harder flight for the parents.

Towards the end of three hours, the captain’s voice resounded into the plane, that if we peered outside to the right, we would be able to see massive Northern Lights appearing in our vision. Seated at an aisle seat, I gave my phone to a fellow traveler to take a photo of what he could capture. He stood up, offering me his window seat. He was going home to Iceland after two years since the pandemic began with his Swedish wife, and both wanted me to see the Northern Lights. I peered into the window to see a column of green appearing far away amidst a spectacularly clear starry night. This was the Northern Lights I was seeing in front of me; an ethereal and mysterious turquoise light moving away as the plane floated towards it. I looked on spellbound, lulled by the light illuminating the darkness of the night.

We arrived in Iceland in the wee hours of the morning; the airlines gave us a hotel in the volcanic peninsula of Keflavik for the day and booked us our final flights the next evening. We also got instructions for a fresh batch of Covid tests in Iceland for the next day. By now, a group of us had formed a community of fellow travelers, eating meals, hanging out together, the energy of camaraderie had spread. The next morning, we decided to get our tests together and walk around the place and see what it was like.

Egyptian Odyssey: My Awe-Inspiring Journey Through the Land of the Pharaohs and Pyramids

Winter mornings in Iceland begin close to noon, with the murky dawn sky lightening up with streaks of gold and the sun appearing a little afternoon. It stays for some hours till dusk appears again in some hours. In whatever daylight we had, the sun shone brightly over the spectacular landscape. Soon we received the news that stranded passengers did not have to take new tests and we had the day to ourselves. I walked around the town from the Covid center stunned by the beauty of the place. I stood amidst vast stretches of volcanic lava beaches, without any trees in sight and surrounded by a bright blue ocean; sometimes a line of houses appeared in distance.

The air smelled fresh, mingled with the ocean breeze, and I walked around in the volcanic peninsula, taking photos of the hypnotic landscape. It registered for the first time this was an extraordinary travel delay and transit. Sitting along the edge of lava rock, listening to the waves rise and crash on the lava valley, I was far away from the noise, chaos of life, flights to be caught, destinations to be reached on time. An unexpected and unimagined journey was unraveling in front of us, a journey that left us waking into stillness.

Later that evening we reached our destinations, some met with families first time after two years, some reached home for the holidays to be with loved ones. A break, a delay, long hours of waiting, an adverse journey perhaps was not so unwelcome. It nudged us beyond the ebb and flow of our bewildered forgetfulness.

Amrita Ghosh is a research fellow at South Asia Center, SASNET in Lund University, Sweden. She has a doctorate in postcolonial studies and has worked on a postdoc at Linnaeus University, Sweden. Ghosh has previously been a lecturer of English at New Jersey’s Seton Hall University. Her co-edited book on Tagore and Yeats is coming out soon in 2022.