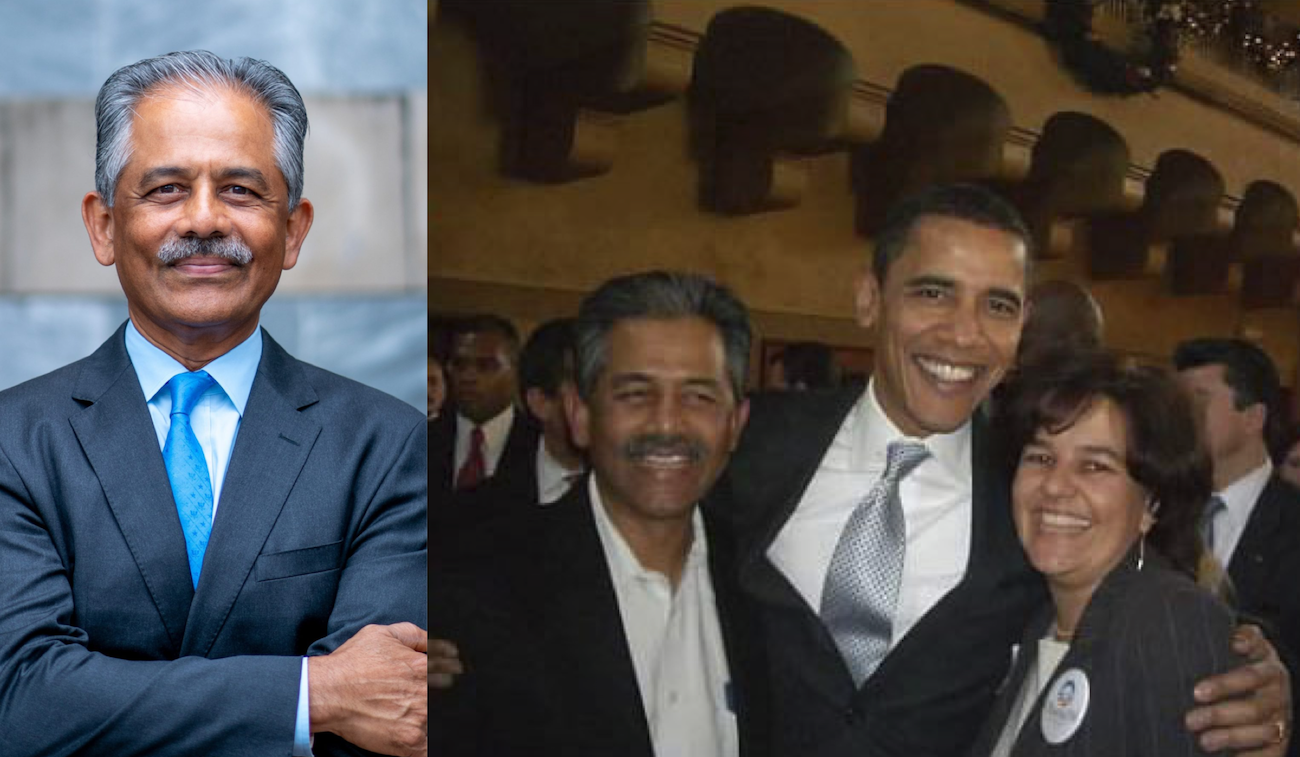 President Joe Biden has appointed Indian American Vinai Thummalapally to serve as the deputy director and Chief Operating Officer of the U.S. Trade and Development Agency. Additionally, Thummalapally will assume the role of USTDA’s acting director until a director is confirmed by the Senate, according to a USTDA press release.

“The U.S. Trade and Development Agency has a global reputation for excellence, results, and setting the standard for American economic engagement overseas,” Thummalapally said in the USTDA press release. “It is an honor to lead this agency and its exceptional team of professionals. I share their commitment to USTDA’s mission of creating U.S. jobs through exports, supporting the economic growth of the United States, and facilitating the development of sustainable infrastructure overseas using the best of what U.S. industry has to offer.”

With more than 30 years of experience in the private sector, Thummalapally was most recently the executive chairman of Red Fort Strategies, a Washington, D.C.-based public affairs and government relations firm. He also served as president of MAM-A Inc., a U.S. manufacturer and distributor of archival recordable optical discs.

Thummalapally served as U.S. Ambassador to Belize from 2009 to 2013, becoming the first Indian American ambassador in U.S. history. He then served as the executive director of SelectUSA, a U.S. Department of Commerce initiative that facilitates job-creating business investment into the United States.

Thummalapally was former president Barack Obama’s college roommate at Occidental College in Los Angeles, California. He was born and raised in Hyderabad and is the son of T. Dharma Reddy, a retired scientist who worked for the Andhra Pradesh Forensic Sciences Laboratory, and T. Padmaja. He came to the U.S. in 1974 at the age of 19 and attended Occidental College in Los Angeles, where he first met Obama in 1980. “They spent the summer as roommates, debating foreign policy and watching Los Angeles Lakers basketball games,” according to a report in All Gov. “Thummalapally made Indian food for ‘Barry’—the name Obama went by at that time—teaching him how to make daal.”

He is a board member of the Indian American Impact Project, a non-profit promoting Indian Americans to run for public office, as well as an advisor to the Asian American and Pacific Islanders Victory Fund. He has also served as a board member for Cyient, a global digital engineering and technology company. Thummalapally earned a Bachelor of Science in Mechanical Engineering from California State University, Northridge.