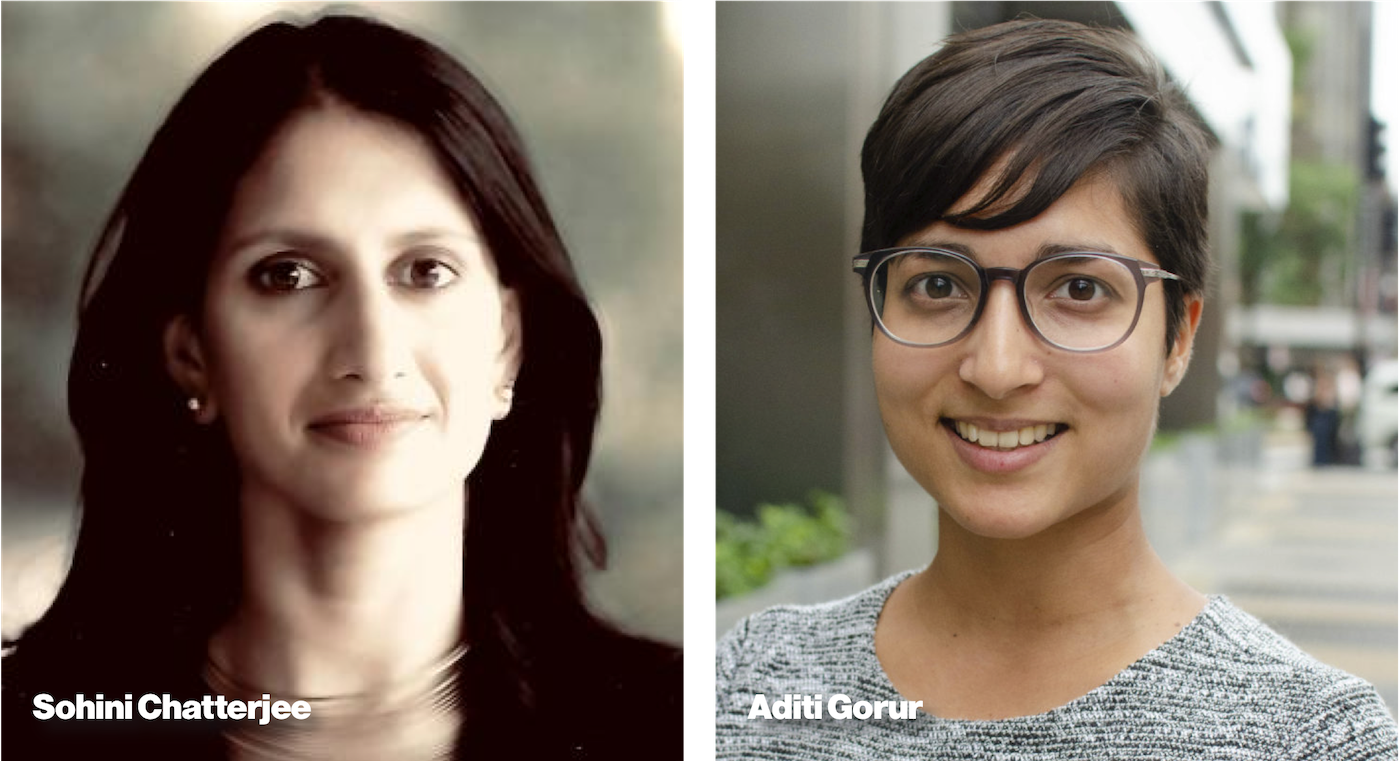 Grains of Wrath: Why Indian Farmers are Fighting for Survival Against Corporate Takeover of Agriculture

President Joe Biden has appointed two Indian American women to the leadership team of the U.S. mission to the United Nations. The appointments announced on Jan. 26 included Sohini Chatterjee as senior policy adviser, and Aditi Gorur as policy adviser.

Chatterjee, who provides strategic advice to foundations, think tanks, and governments on global human rights and security issues, served in former President Barack Obama’s administration. In that role, she led multiple White House and Department of State initiatives and directives on global development. Her work was focused on governance, the rule of law and strengthening civil society.

Previously, she was an attorney at Steptoe & Johnson LLP, worked on the first ever international trade case before the U.S. Supreme Court, and provided legal and strategic advice to various governments and companies on a wide array of international legal matters. She also served as a pro bono trial attorney with the Legal Aid Society of Washington, D.C., where she was lead counsel in numerous trials involving domestic violence and family law. She has consulted on international human rights and rule of law issues for Humanity United, the U.S. Department of State, Chemonics International, the Asia Foundation, the European Commission, Transparency International, Rand Corporation, and the World Bank.

Gorur, an expert on UN peacekeeping, was Senior Fellow and director of the Protecting Civilians in Conflict Program at the think tank Stimson Center, focusing on UN peacekeeping, conflict prevention and the protection of civilians in armed conflict conducted field research in conflict areas like the Central African Republic, the Democratic Republic of Congo, Mali and South Sudan. Her primary research focuses on preventing and responding to violence against civilians, particularly in the context of peacekeeping operations.

Before joining Stimson, Gorur worked with the Indian Institute for Human Settlements in India, the Asia Foundation and the Center for Liberty in the Middle East in Washington, D.C., and the Melbourne University Law School in Australia.