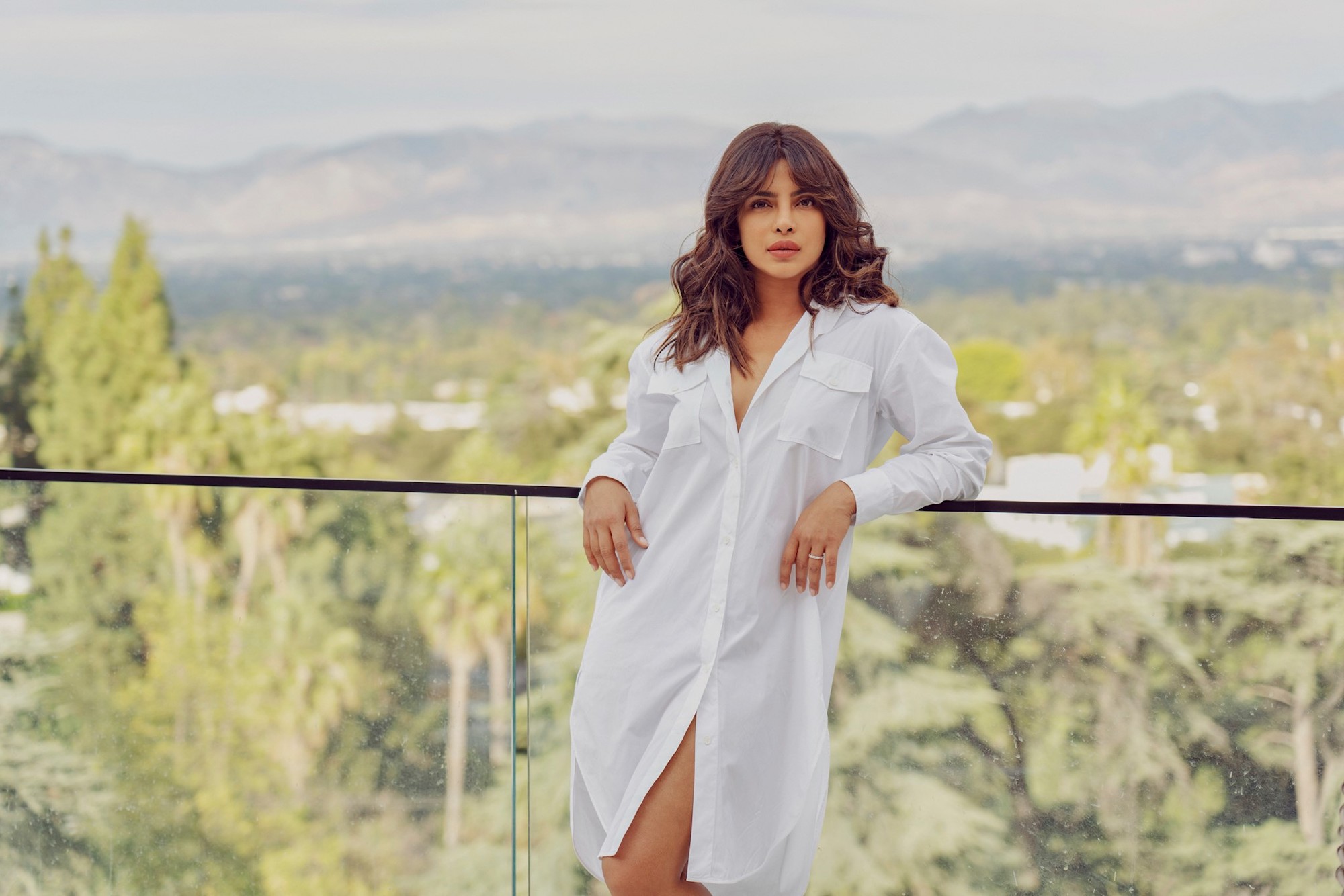 Zee Entertainment Enterprises Ltd., today launched Zee5, the world’s largest streaming platform for South Asian content, in the U.S. market. The launch will enable the South Asian diaspora in the U.S. to have a new OTT platform to stream hyper-localized content specifically targeted to them, opening up access to a large catalog of Indian, Pakistani, and Bangladeshi programming. Zee5 is already present in international territories such as Singapore, the UK, and the Middle East.

Announcing the details of the launch, Archana Anand, Chief Business Officer, ZEE5 Global, said the company is glad to bring to the South Asian diaspora in the U.S., the largest and most diverse catalog of culturally relevant entertainment across Indian, Pakistani and Bangladeshi content. “These stories have the power to engage deeply and go well beyond the South Asian audience to entertain and delight even mainstream audiences with their authenticity and allure, ” she said. Confident that the platform will be well received by South Asian communities here, Anand said she is “hugely excited” about what Zee5 can mean for the U.S. market.

Anand was joined by actress, producer, entrepreneur and author, Priyanka Chopra Jonas, who officially launched the platform here. Along with Anand, she unveiled Zee5’s upcoming content slate and its new global brand campaign “Welcome to South Asia: Stories from our world,” spotlighting stories from South Asia.

In welcoming Chopra Jonas, Anand compared her journey to that of Zee5, noting that like the actress, the platform also aims to straddle both India and the U.S. with its content and the stories it tells.

Chopra spoke about the growth of OTT platforms in the past few years, especially during the pandemic, and lauded the Zee5 platform for its content, not only in Hindi but in several Indian languages as well.

She stressed the importance of having localized stories from one’s own country. Having lived in both India and the U.S., and regularly traveling between the two, Chopra Jonas said that when you are away from home, “there’s a longing that you have for home, and to have that hyper-localized content, just for me, from my house, I think as an audience, it’ll be so amazing.”

Chopra Jonas said she is confident that the platform will satisfy the hunger within South Asian communities to watch their hyperlocal content and see themselves being represented to international audiences.

The U.S. is the final and largest launch for ZEE5, Anand said, setting the stage for its rapid growth in a market with a ready 5.4 million diaspora audience that has a deep cultural and language connection to this content. “The United States is home to millions of people whose families have strong connections with South Asia, and,” she said. She said she is confident the platform would do well in the U.S.

Currently, in the beta stage, ZEE5 is expected to register a major growth in the U.S. in the next three to four months, Anand said. Before the launch, Anand said the company received thousands of requests to launch in the U.S.

The virtual event included a few promos and a Q&A session with both Anand and Chopra Jonas.

The ZEE5 annual pack, priced at $84 will be available across devices at a limited launch offer price of $49.99.Users will be able to download the ZEE5 app from Google Play Store/iOS App Store, on Roku devices, Samsung Smart TVs, Apple TVs, Android TVs, and Amazon Fire Stick as well as the official website. ZEE5 subscribers in the U.S. will also be the first to stream Salman Khan’s “Radhe: Your Most Wanted Bhai.”