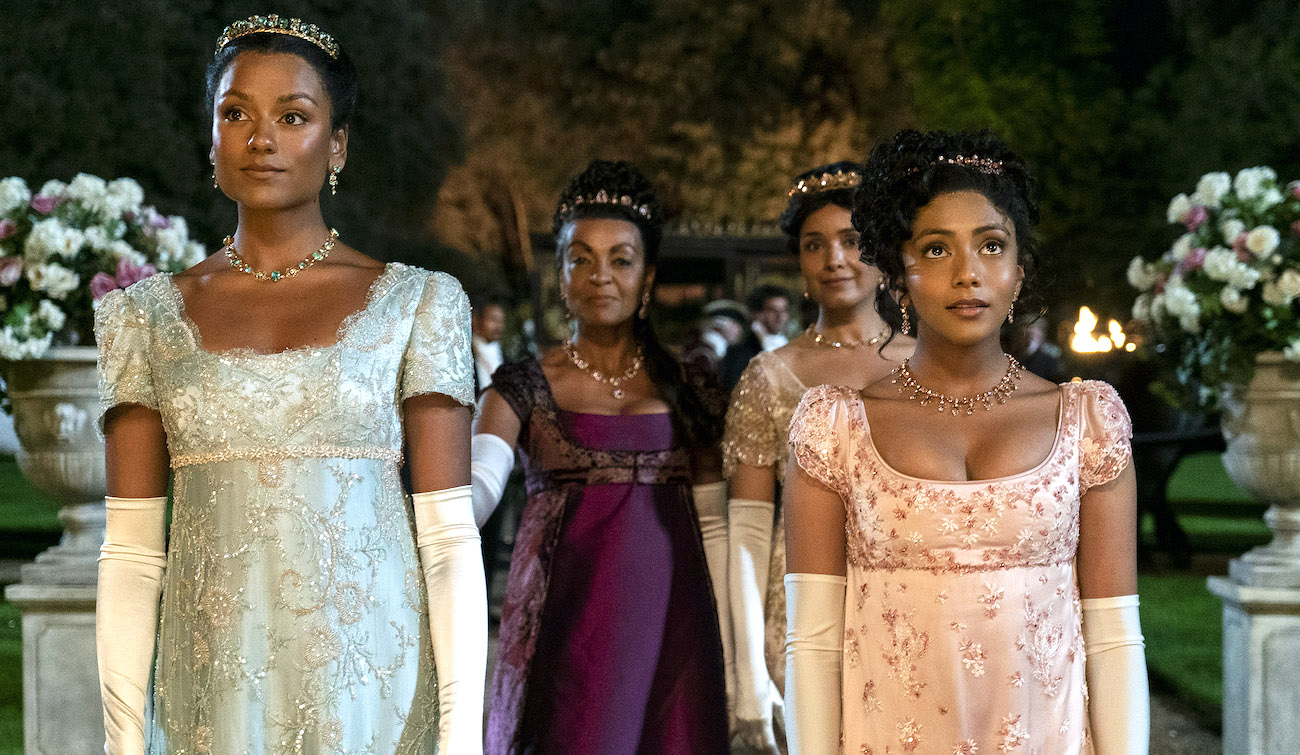 According to Deadline, Shondaland’s series based on Julia Quinn’s romance novels “continues to break conventions on race.” It adds that “Anthony’s love interest (named Kate Sheffield in Quinn’s novel) and her family were conceived by the series’ producing team as being of Indian descent in a continuation of the reimagined, multi-racial world of early 1800s London high society created in Season 1.”

Creator and showrunner Chris Van Dusen is the executive producer of the series along with Shondaland’s Shonda Rhimes and Betsy Beers.

There is been a lot of buzz with the addition of the Sharmas. Netflix recently dropped a few photos on its social media handles and desi Twitter couldn’t control its excitement. “Calling all Bridgerton fans, The Sharma Family has officially arrived thanks to these brand new photos from Season 2,” the streaming platform tweeted.

“This author shall be keeping a very keen eye on the Sharma family…as well as the rest of the ton, of course,” the official handle of “Bridgerton” replied to Netflix, with elicited a few typical desi replies. Indian American author Author Preeti Chhibber wrote: “The gossipy auntie getting ready to go to a Diwali party.” And user named Shreemi Verma changed her inner Bollywood.

Most Annoying: Hasan Minhaj Apologizes for His Outlandish Behavior on ‘Celebrity Jeopardy!’

Teen Vogue editor Versha Sharma also took to Twitter. “After decades of not ever seeing my name reflected back at me in popular American or Western culture, these promos are already overwhelming me,” she wrote.