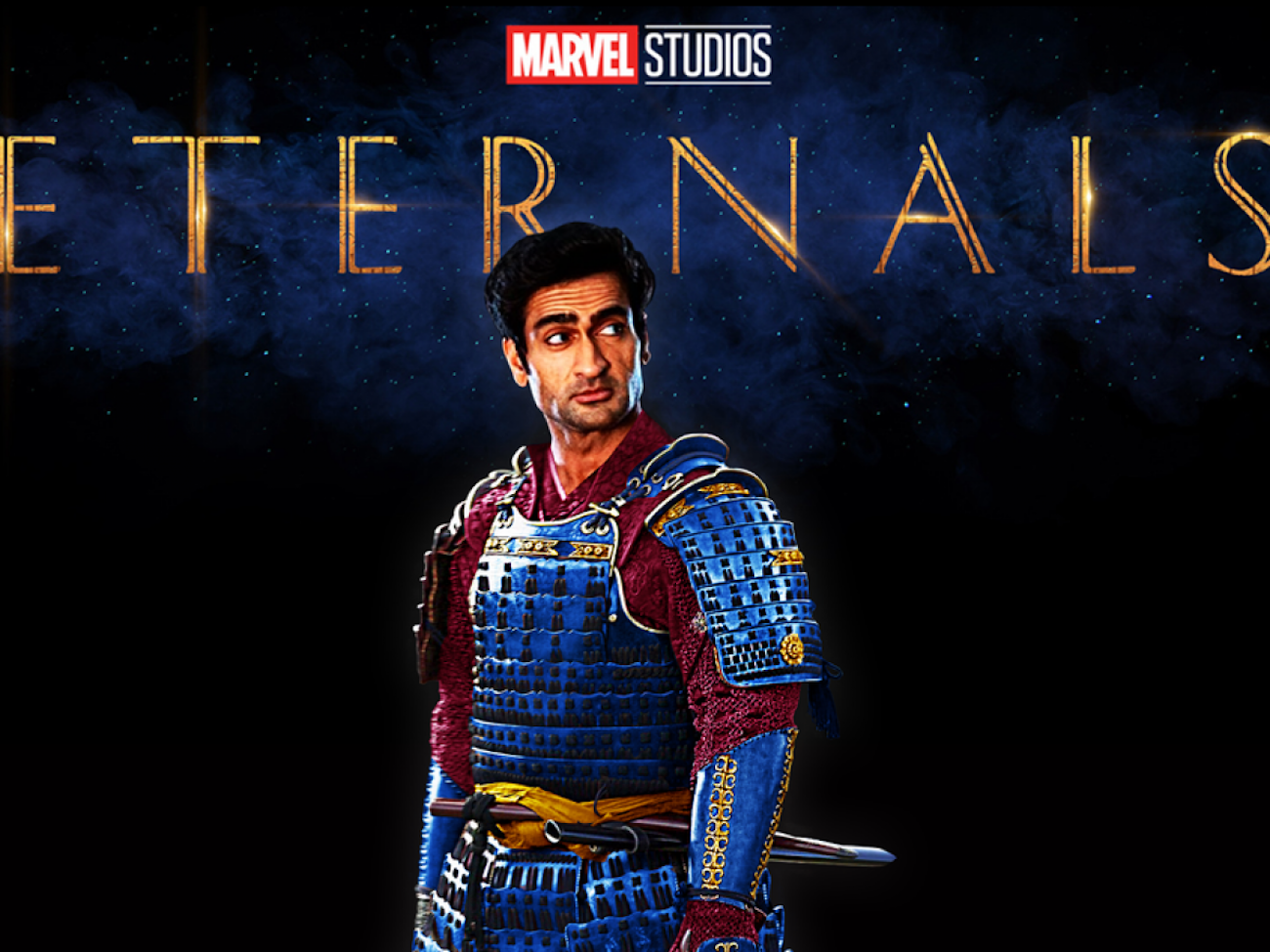 Kash Patel Given ‘Short Postponement’ to Appear Before Jan. 6 Investigation Committee; Said to be Cooperating

In December 2019, Kumail Nanjiani stunned the internet when he posted a photo of his ripped body that he worked hard for after landing a role in Marvel’s “Eternals.” Netizens were raving about the transformation, and the actor gave several interviews disclosing his strict diet and a rigorous workout routine.

It turns out, neither director Chloé Zhao nor the Marvel franchise had demanded a chiseled look for his role as Kingo, a cosmic being living on Earth, whose secret identity would be of a big Bollywood star. It was all his doing.

Zhao, however, had given him the freedom to pick and choose how he would like to be seen, he had told Men’s Health in April. And had cited Bollywood heartthrob Hrithik Roshan as his inspiration for playing the character. Nanjiani is the first South Asian superhero in a Marvel production, He told Men’s Health that he wanted Kingo to be Bollywood Bruce Willis and Marvel’s John McClane. “I was like, ‘How can a character crack wise but still have tension, and not make it fee; like you’re making fun of the whole thing?’”

After almost a year of receiving adulation, things went south, as the Pakistani American saw his popularity wane. There were divisions on social media that his new muscular body was the result of heavy steroid intake. That’s when a photo of him looking not 100 percent jacked went viral.

“The way I look has been way too important to me,” Nanjiani told Vulture, opening up about the toll his transformation has taken on him mentally. “And so to hear a bunch of people reaffirming my own darkest thoughts about myself was very difficult.”

To cope with his feelings, Nanjiani started seeing a therapist. And it was during those sessions that he discovered that he developed body dysmorphia, which made him think he looked different from the way the world perceived him. “This prison has never been tighter, man,” he told Vulture. “Having other people decide how you feel about yourself — none of that goes away. It’s all still there. What you have to do is somehow figure out how to have self-worth from within yourself. I don’t know how to do that, but I’ll let you know once I find the key.”

According to the Mayo Clinic, body dysmorphic disorder (BDD) is a mental health issue in which someone obsesses over one or more perceived flaws in their appearance that are usually seen as minor or aren’t even noticed by others.

Apart from Nanjiani, several celebrities have spoken out recently about struggling with BDD, Including Megan Fox and her boyfriend, Machine Gun Kelly, who spoke about their challenges with British GQ.

Nanjiani, who is looking forward to the Nov. 5 “Eternals” release, has several projects in the pipeline, including Disney+’s “Obi-Wan Kenobi” series. He will also star and executive produce a limited series adaptation of Pulitzer Prize-winning author Ayad Akhtar’s “Homeland Elegies” for FX, the Disney-owned cable outlet.

As Senate Republicans Continue to Block Vote, President Biden May Have to Renominate Dilawar Syed as Deputy Administrator of SBA