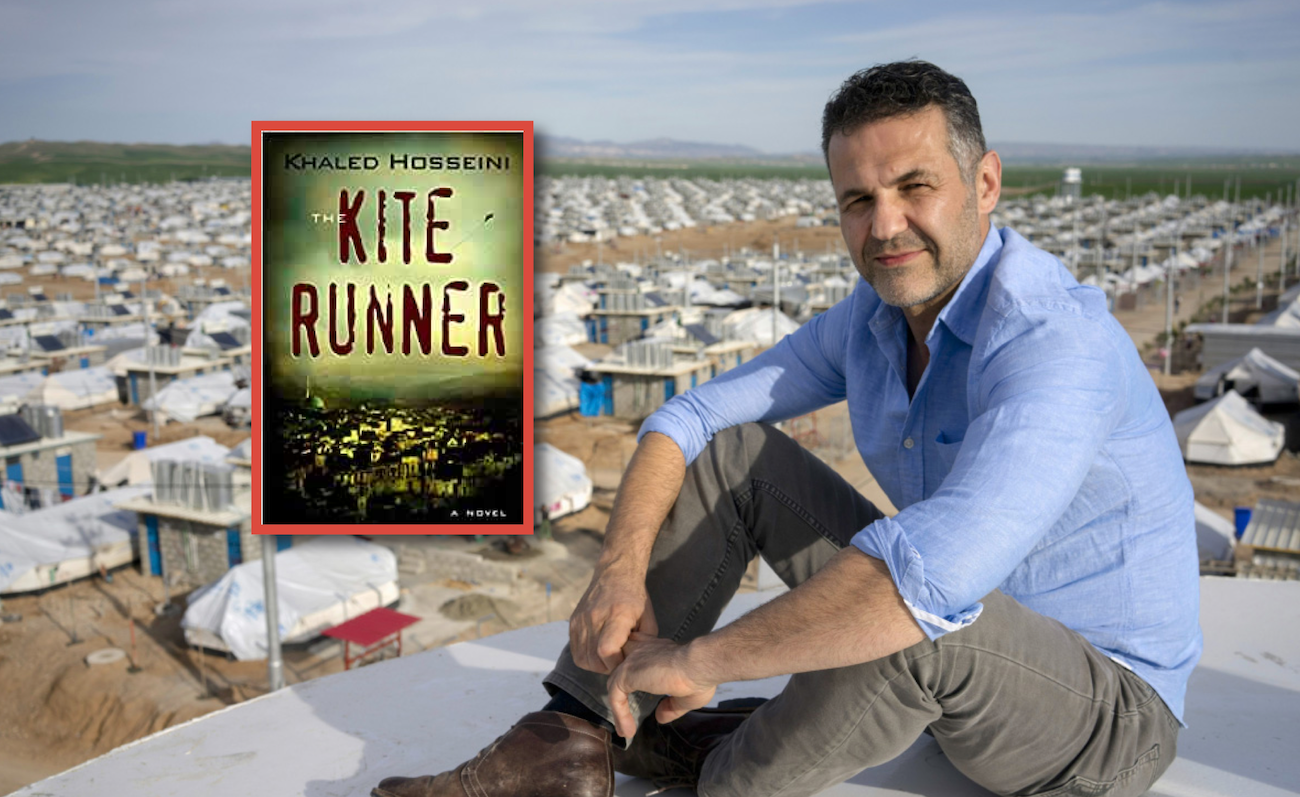 A stage adaptation of Afghanistan-born, U.S.-based author Khaled Hosseini’s “The Kite Runner” will be presented as a limited engagement this summer. The theater production of the 2003 best-selling novel will debut at the Hayes Theater on July 21, and run through Oct. 30. Previews will begin on July 6.

“The Kite Runner” is the coming-of-age story about a man born in Afghanistan whose life is haunted by his failure to protect a childhood friend. The novel which has sold millions of copies worldwide was adapted into a film in 2007. The production is described as “a haunting tale of friendship spanning cultures and continents” that centers on a man’s journey as he confronts his past and finds redemption.

The New York Times reports that “the announcement is encouraging news for Broadway, which has been clobbered by closings as the coronavirus pandemic continues to roil the industry. But there remain many producers with the appetite and the financing to bring new shows to Broadway as others end their runs.”

The theatrical adaptation was written by Matthew Spangler and was first staged in 2007 at San José State University, where Spangler teaches performance studies. It had an initial professional production in 2009 at the San Jose Repertory Theater, which no longer exists, and has since been staged in multiple countries around the world.

The Broadway version will be directed by Giles Croft, who has been directing productions of the play since 2013 when he oversaw a run for the Nottingham Playhouse in Britain.