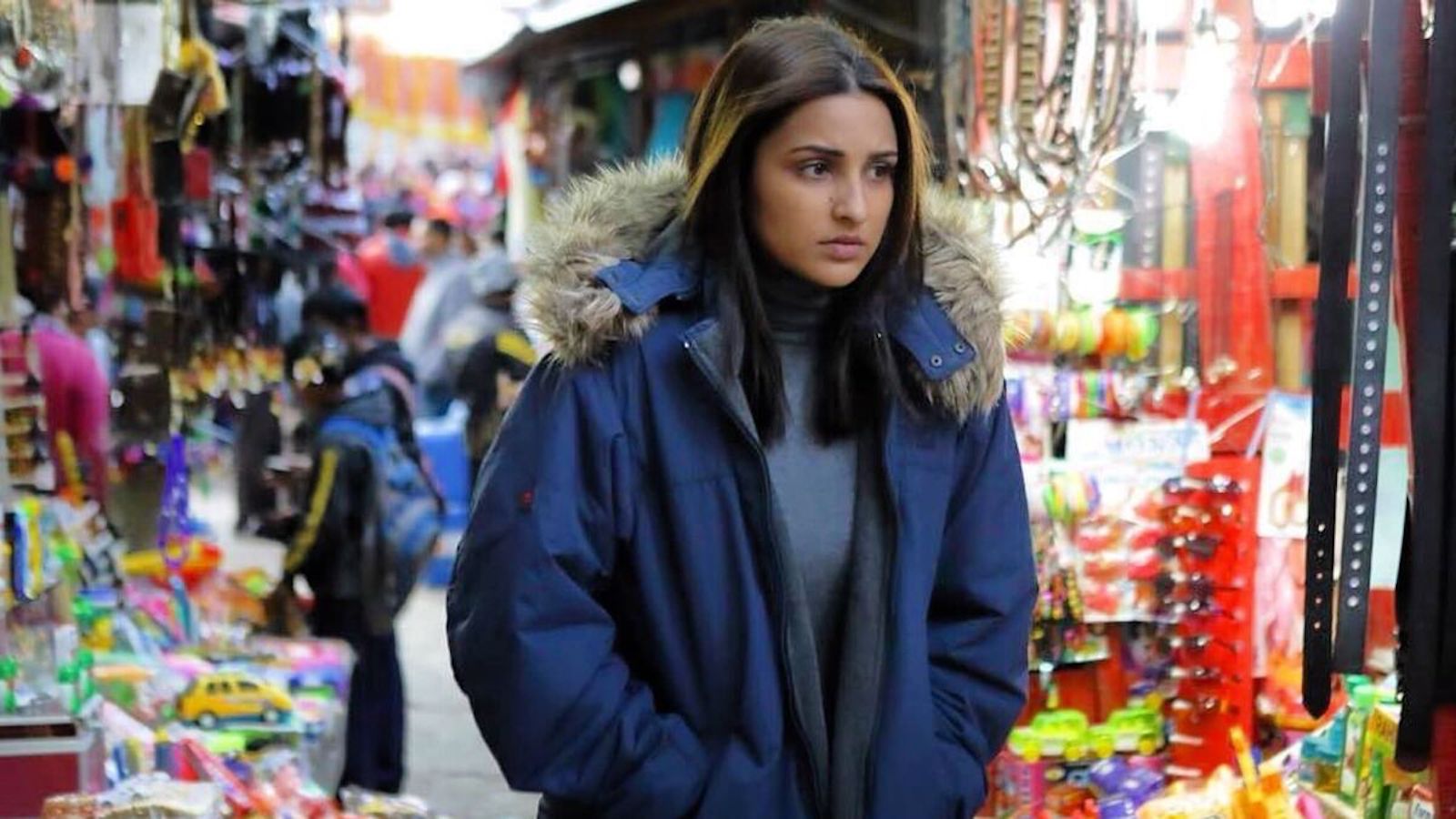 Anjali Sud: ‘As a Woman, a Mother and a Tech CEO, I’m Unique in the Software World’

But what I found instead was an engaging dark thriller. Artfully eccentric, “Sandeep Aur Pinky Faraar” proffers nothing that one would expect from a Thelma and Loiusesque tale of two fugitives yoked together by circumstances. It isn’t a romantic movie nor a bickering-pair-on-the-lam thriller. Suffice to say, it is a typical Dibakar Banerjee (of “Detective Byomkesh Bakshi” and “Love, Sex Aur Dhokha” fame) fare.

Banerjee’s “Sandeep Aur Pinky Faraar,” which he has co-written with Varun Grover, is about two people whose worlds collide one fateful night and are forced to help each other when caught in a seemingly impossible situation.

When Satinder ‘Pinky’ Dahiya (Arjun Kapoor), a suspended constable working with the ATS branch in Haryana Police saves a successful and pregnant banker Sandeep Walia (Parineeti Chopra) a.k.a. Sandy from being bumped off by her own boss and lover, their starkly opposing worlds collide.

Sandy who has aided and abetted her boss in a huge bank scam, now pregnant, has found her conscience. She wishes to do the right thing and fess up to her errors…dragging boss and bank into the mud (and the prison cell) with her.

But she’s a liability. And so, the hit. Which goes awry, of course. And Pinky, realizing that the mysterious person targeting Sandy and his superior Tyagi (Jaideep Ahlawat) who are in cahoots, would have finished him off too, reluctantly decides to help Sandy cross the border into Nepal and escape via Pithoragarh.

Just like the twist in its title, the story of Sandeep and Pinky is convoluted, crafty and conspicuous by the class divide that runs deep between its protagonists but shown sadly in spurts. Undoubtedly, these are good elements for a film that is a suspenseful dark comedy.

Banerjee definitely builds intrigue from the opening scene on a dimly lit highway in Gurgaon that immediately snaps you to attention. There’s a car being driven at reckless speed. There are a few uncouth men in it. Their words and diction can only belong to a certain class of repressed, entitled “Dilli Jat” boys who come out in the night to hunt. Your nerves thrum. Anything can happen on these roads, with these characters. And then something does, and wham, the film will have you by the jugular.

Banerjee keeps this up at a swift pace, building on the suspense through the first half, making sure you sit up and take notice.

But as the film’s second act rolls, the not-so-shocking suspense is revealed, and we’re then left with repetitive and excruciatingly slow exchanges between the characters. Banerjee tries to weave in various underlying themes that represent the many Indias that co-exist within the nation. And here he tumbles a little.

What works for the film is its single-minded focus on the idea that nothing is what it seems – in life, as in the film – and no one should be assumed to be what their façade suggests they are. We are compelled to note that evil can come in benign packaging, and that goodness can arrive in the guise of an irritating intruder or an eccentric “other” with bleached blonde hair who we might be tempted to deride if we succumb to our snobbery and that there is more decency in this world than our pessimism will have us believe.

Performance wise, it’s a Parineeti Chopra show all the way. She gets ample scope to essay Sandy’s multi-layered character, who is strong yet vulnerable and insecure. Chopra gives it her all to make Sandy’s intricate and hard-to-read persona likeable and her performance is noteworthy.

But sadly, for Arjun Kapoor, his character doesn’t enjoy the same detailing, leaving him with little to work with. He manages to go out of his comfort zone, especially in his last scene (no spoiler alert, you’ll have to see it to find out what I am talking about).

Among the character actors, Raghubir Yadav and Neena Gupta are endearing and effortless in portraying the millions of Indian couples for whom patriarchy is a way of life.  They essay a tu-tu-mein-mein (bickering) couple that the leads encounter in Pithoragarh and are very well etched. Stalwarts of the silver screen, Gupta and Yadav are priceless.

Jaideep Ahlawat’s act as the scheming top cop is nothing to write home about.  While there is just one song (a loud and unmelodious title track by Anu Malik), the film’s melancholic and surreal background score (by Banerjee himself) is a little bit of a let-down.

Will the duo outrun the powerful and evil forces baying for their blood? Definitely, worth a dekho.