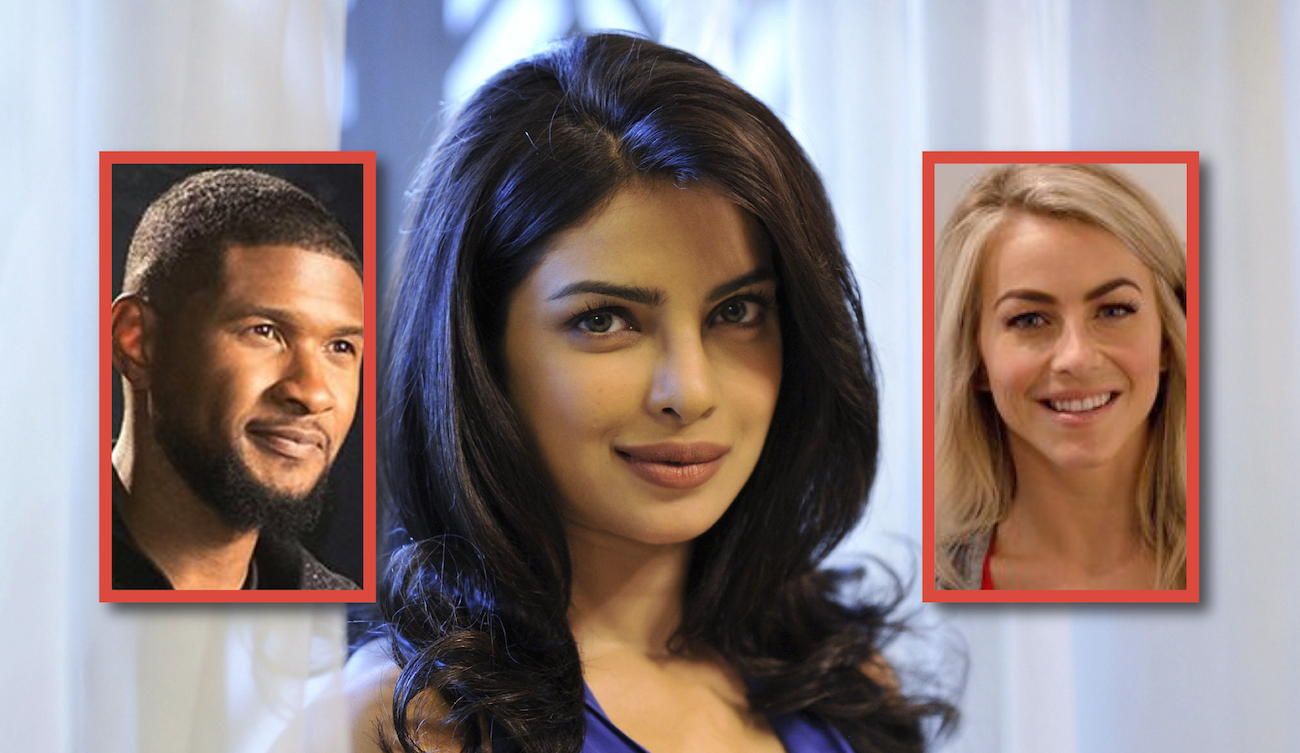 Bollywood glam queen turned Hollywood sweetheart Priyanka Chopra Jonas will join Usher and Julianne Hough as co-host of “The Activist,” produced by the Melbourne-founded NGO Global Citizen for CBS. According to Deadline, the five-week reality series is set to feature six activists working together with Hough, Chopra Jonas and Usher to bring meaningful change to one of three causes: environment, education, and health.

According to the network’s plot description, “The Activist” will see participants “go head-to-head in challenges to promote their causes, with their success measured via online engagement, social metrics, and hosts’ input.” The ultimate goal is for the activists to attend the G20 Summit in Italy, presenting their causes to world leaders. Whoever acquires the most funding for their cause wins the competition.

“The Activist,” which will also feature appearances from musicians and “notable activists,” premieres Oct. 22 on CBS, and will be available to stream live and on-demand on Paramount+.

“Combining philanthropy and entertainment, ‘The Activist’ is a groundbreaking series poised to inspire viewers,” said CBS executive Jack Sussman in a statement. “We’re thrilled to have Usher, Priyanka and Julianne as part of the series, guiding our CBS audience through the journeys of passionate change-makers from around the world.”

The announcement was met with immediate backlash on Twitter, with people asking whether it’s more ethical and logical for donors to fund solutions to social problems directly instead of forcing activists to perform for a global audience. There were also concerns about the controversial organization Global Citizen producing the show. Author Chris La Tray, in a tweet, mentioned the “environmental activists across Latin America, Asia, and Africa—who often strive for solidarity and unity—are being killed for their work,”

“Blindspotting” actor and producer Rafael Casal, in a Twitter thread, addressed to the show’s hosts, asking them to reconsider their further involvement and promotion of the show. “There are those who have dedicated their lives and assumed the necessary sacrifices to refer to themselves as activists – artists who court the profits of capitalism are not among them.”

Indian American author Anand Girishardas tweeted: “Combining philanthropy and entertainment, ‘The Activist’ is a ground-breaking series poised to inspire viewers” is a sentence my mind reels trying to understand.”

British Indian journalist and blogger Monita Rajpal wrote: “At its heart, ‘The Activist’ buys into the liberal dream that simply raising awareness can enact radical change, a much easier task than approving laws or boycotting destructive companies.”

In another tweet, she wrote: “Telling that the sole metrics for determining which activist ‘wins’ are social media, online engagement & celebrity host opinion… not y’know, the worthiness of the cause.”

Singing in the Mosque: Priyanka Chopra Trolled for Comment About Islam During Interview With Oprah