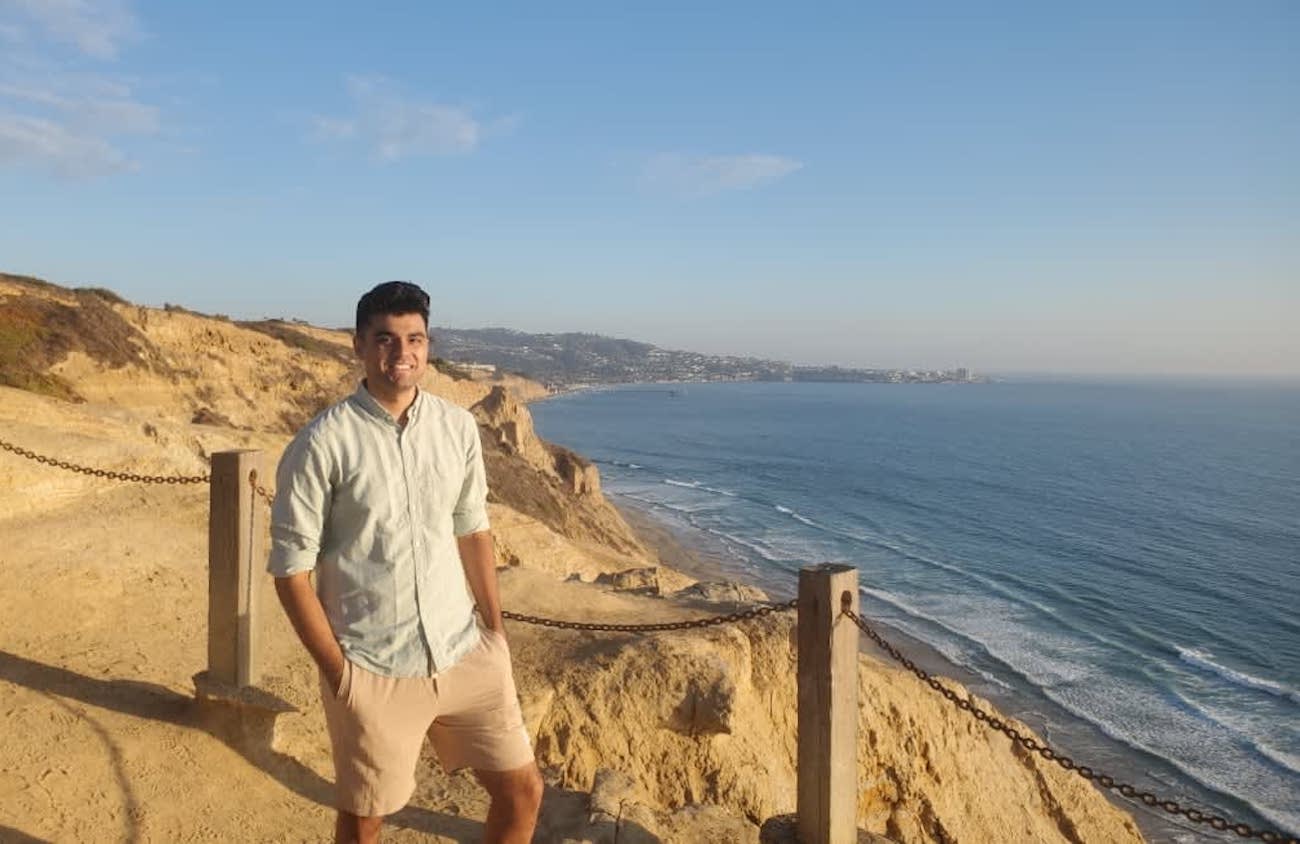 Pardeep Singh, an Indian American neuroscientist from Brooklyn, New York, will be featured in the 18th season of “The Bachelorette,” ABC’s dating reality show where a woman meets several men and tries to narrow them down to one who could steal her heart.

The 30-year-old took to Twitter to announce his selection. “Surprise! I’m going to be on the Bachelorette! My excitement level is over 9,000,” he tweeted on Sept. 27. “Tune in Tuesday, October 19th on ABC!!!”

On his Twitter handle, Singh describes himself as a “neuroscientist turned Fellow in the @NYsenate.” According to his profile on the ABC website, Singh is affiliated with Columbia University, where he researches to find cures for diseases like Parkinson’s and Alzheimer’s. Although he studies the brain and “spends his days buttoned up in a lab,” ABC says that when Singh “has free time, he’s anything but serious.”

It describes Singh as “a truly unique catch who wants to find someone who is family-oriented, affectionate, and who cares about making the world a better place just as much as he does.,” as well as “occasionally nerd out with him.” The “self-proclaimed nerd who loves Comic-Con, video games and reading also has an undeniable Brooklyn edge about him,” the profile adds.

There are some fun facts about Singh in his ABC profile: He “loves to sleep in on Saturdays,” and “loves New Year’s because he loves new beginnings,” but “doesn’t enjoy sitting on park benches.”

Additionally, the young man hosts “Deep Thoughts Science and Social Justice,” an interview podcast that takes “a deep dive into the struggles, triumphs and personal stories of minorities in the sciences, arts and public service,” according to its website. “The goal of these interviews is to have candid, first-person conversations about the role of race, gender, and socioeconomic status in politics, the sciences and beyond,” the website adds.

Tagore’s Girls: A Spellbinding Portrayal of the Kaleidoscopic Beauty of Bengali Women