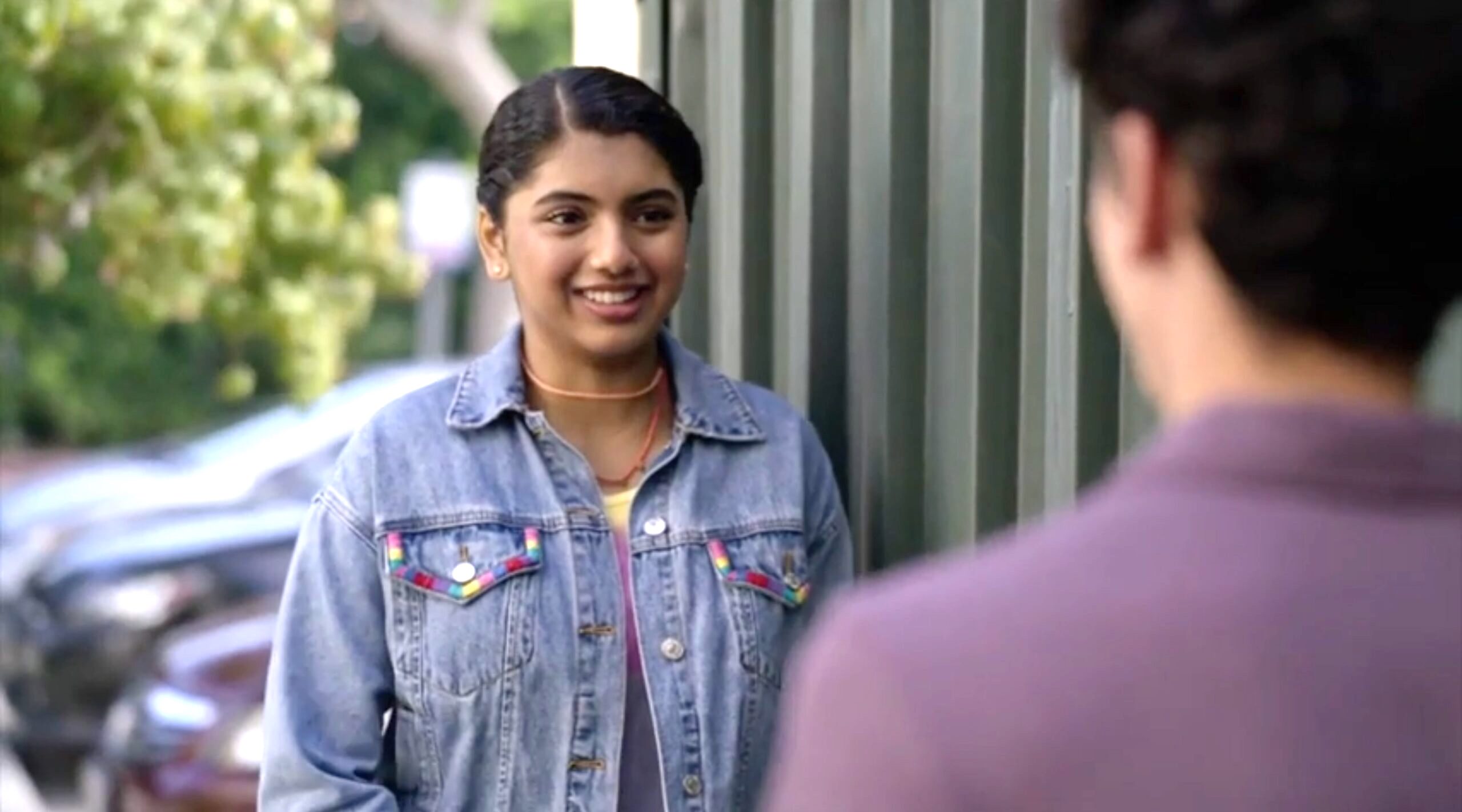 Indian American actress Avantika Vandanapu has been roped in for “Spin,” a Disney Channel original film, to be directed by Manjari Makijany. Deadline reports that the film is set to begin production in Toronto this fall, and is slated for a 2021 premiere.

According to the film’s synopsis, Rhea has been her father’s emotional rock after her mother’s death. Her life revolves around her family’s restaurant, her eclectic group of friends, and her after-school coding club. But, everything changes when she falls for aspiring DJ Max and a long lost passion for music is reignited. “Rhea discovers that she has a natural gift for creating beats and producing music that blends her Indian heritage, but must find the courage to follow her true inner talent.”

“A big thank you for this amazing opportunity,” Vandanapu wrote on her Facebook post. “It means so much to having been booked as a lead in a Disney Film. This film is about a young girl who discovers a passion for music while exploring her Indian background,” she writes. “I am so excited to start shooting the new movie in Toronto.”

Vandanapu, a high school sophomore in Los Angeles, California, is a familiar face on TV as well as in Telugu cinema. She made her television debut in 2018. She stars as Monyca in “Diary of a Future President” on Disney+ and can be heard as the voice of Kamala in Disney Junior’s “Mira, Royal Detective.”

Vandanapu debuted as a child artist in “Brahmotsavam,” starring Mahesh Babu, Kajal Agarwal, Samantha and Pranitha. She was then seen in “Manamantha,” with Mohanlal and Gauthami.  Later, she signed on for “Premam,” starring Naga Chaitanya and Shruti Hassan.

Born in Union City, California, the 15-year-old began her artistic career through dancing when she was five years old. She is well versed in Kuchipudi and Kathak, as well as ballet, jazz and contemporary forms of dances. She participated in several dance shows and competitions and won second place in the first North American edition of ZeeTV’s reality show, “Dance India Dance Lil Masters.”

Director Makijany is an alum of the American Film Institute’s Directing Workshop for Women (AFI DWW), the Universal Directors Initiative and the Fox Filmmakers Lab. Her debut feature “Desert Dolphin,” a coming of age sports-drama and India’s first skateboarding feature, will be released globally on Netflix in 2021.

She is concurrently producing a feature documentary titled, “Skate Basti,” that highlights the positive impact of inspiring girls through skating and the challenge of constructing one of India’s largest community skateparks in a village to drive social change. Makijany’s journey as a director began with three critical acclaimed short films — “I See You,” “The Corner Table,” and “The Last Marble.”

At UCLA’s Professional Program in Screenwriting, one of her feature scripts, “City of Gold,” was nominated for the Nate Wilson Award in 2015. She’s had the opportunity to work for filmmakers like Christopher Nolan on “Dunkirk,” Patty Jenkins on “Wonder Woman,” AVishal Bhardwaj on “Saat Khoon Maaf,” starring Priyanka Chopra. Her credits as an assistant director include “The Dark Knight Rises,” “Mission Impossible-4,” and Bollywood films “Wake Up Sid,” and Gandhi of the Month,” starring Harvey Keitel.

A Conversation With Manjari Makijany, the Indian American Director of ‘Spin’ and ‘Skater Girl’