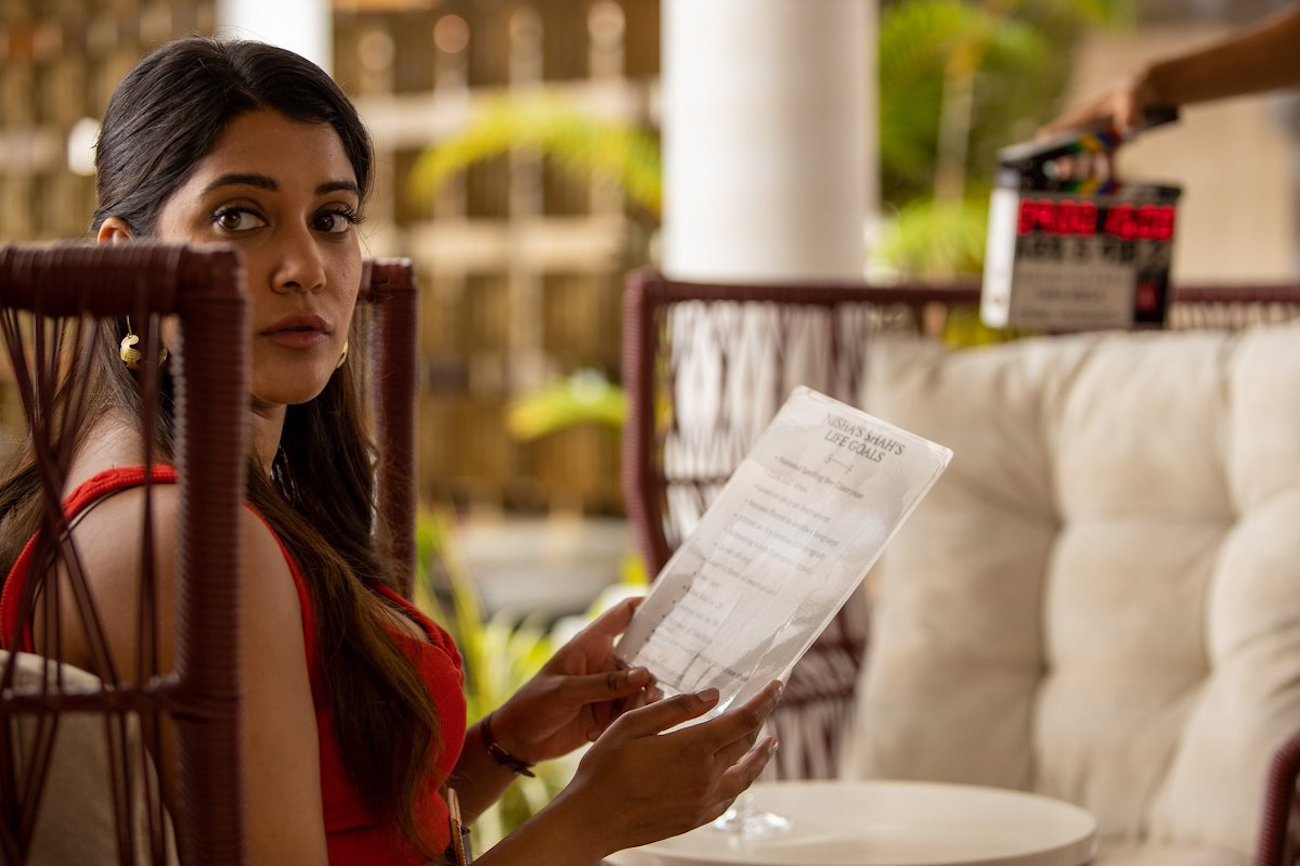 Indian American actress Anuja Joshi has been making a mark as Dr. Leela Devi, a surgical intern in the Fox medical drama “The Resident.” On Sept. 7, she guest-starred on “Fantasy Island,” along with Andy Favreau, and Dhruv Uday Singh. Joshi played Nisha, who is torn between marrying her parent’s proposed match, Savin, or her longtime boyfriend, Josh.

The Fox series takes place at a luxury resort, where any fantasy requested by guests is fulfilled. The cast of the reboot is led by Roselyn Sanchez, as Elena Roarke, while Kiara Barnes plays Ruby Akuda and John Gabriel Rodriguez is Javier.

This June, Joshi was promoted to series regular for Season 5 of “The Resident.” Despite her struggles with dyslexia, she continues to prove herself as an efficient doctor. Season 5 also promises more romance between Leela and Dr. Devon Pravesh (Manish Dayal), after their anticipated kiss in the Season 4 finale. Created by Amy Holden Jones, Hayley Schore and Roshan Sethi, The Resident follows a group of doctors at Chastain Park Memorial Hospital as they face personal and professional challenges on a daily basis.

The Virginia-born-and-raised Joshi is known for her starring role as Rivanah Bannerjee in the web series “Hello Mini,” by Rose Films and Applause Entertainment. Before the release of the third is now a part of me,” Joshi told IANS. “I’ve felt her fear, the adrenaline rush and the anxiety of being stalked through this show, and I’m glad we’ve been able to start some important conversations around stalking.” The third edition of “hello Mini,” also starring Anshul Pandey, Vibhav Roy, Nirisha Basnett, and Vikrant Koul, released in April.

A trained singer and dancer, Joshi was one of the leads in Season 2 of Ekta Kapoor’s “Broken but Beautiful,” a Hindi web series on ALTBalaji/MX Player.

A graduate of NYU’s Tisch School of the Arts, Joshi interned for “Saturday Night Live,” and “Late Night with Seth Meyers.” She was seen in the stage adaptations of Julie Taymor’s “The Transposed Heads” and Mira Nair’s “Monsoon Wedding.”

‘Pagglait’: A Quirky Little Film About the Life and Times of Women in India Today

Joshi comes from a family of actors. Her dad, Alankar Joshi, better known by his stage name Master Alankar, was a former child star who can be seen in countless Bollywood films. Her identical twin, Aneesha Joshi, is also an actress. They also have a younger brother named Aashay.

Joshi is engaged to Indian American actor and dancer Ankur Rathee, who is known for his roles in “City of Dreams,” “Four More Shots Please!,” “Made in Heaven,” and “Thappad.” Last July, Rathee shared a sweet photo of the two of them with the caption, “the morning after she said yes.”