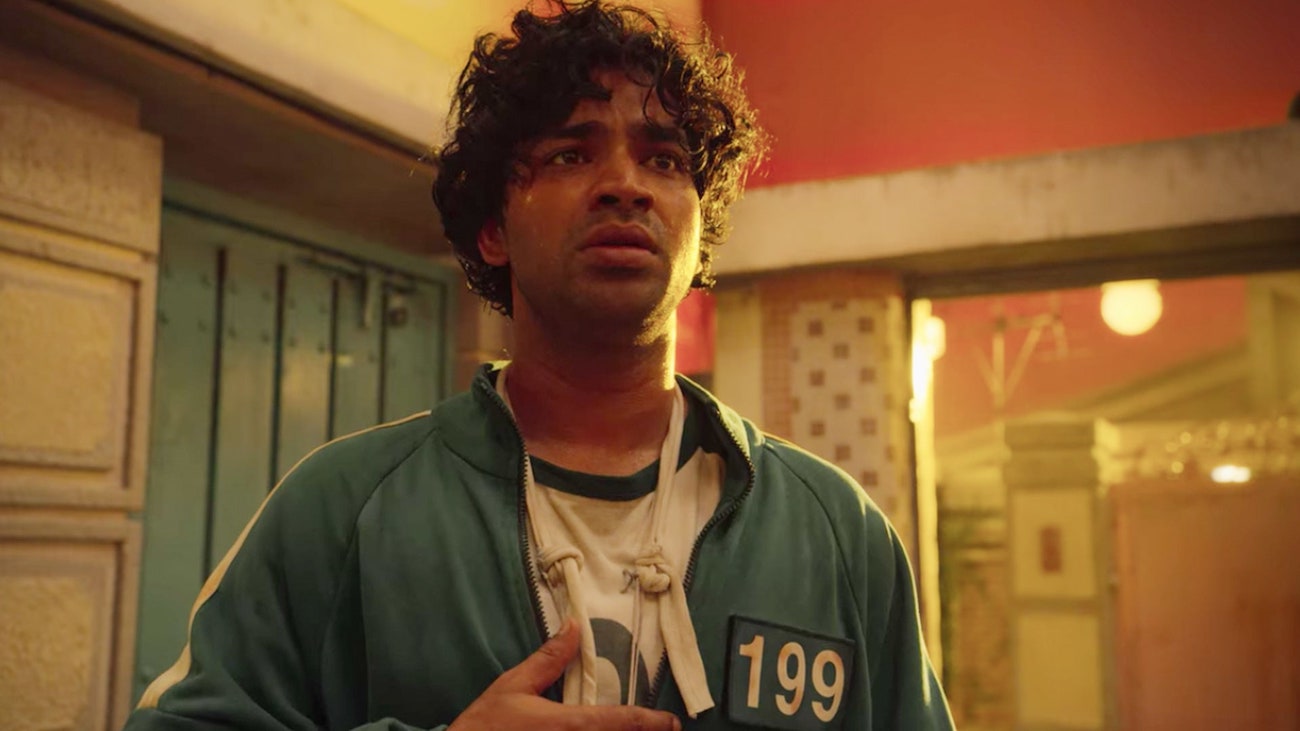 The Magnificent Seven: Indian American Baiju Bhatt Joins ‘Forbes 400’ Billionaires as One of the Youngest

Korean drama “Squid Game” is making quite a splash since its release on Netflix last month. In just nine episodes, it is said to be on its way to become the biggest show in the streaming platform’s history. “Squid Game” revolves around 456 people facing severe debt and financial despair who play a series of deadly children’s games to win a $38 million cash prize in South Korea.

Among these players is Ali Abdul, a migrant worker from Pakistan, player No. 199, essayed by Indian actor Anupam Tripathi, who migrated to South Korea with a dream of making money. However, he’s met with a lot of discrimination at his workplace and gets stuck in an unfair environment. He participates in the game hoping to earn money for his family.

In “Squid Game,” the 32-year-old Tripathi joins a veteran cast with South Korean heavyweights like Lee Jung-Jae and Park Hae-soo and has been earning praise all over the world for his acting. According to Vice, Tripathi’s casting is hailed “as a massive win for minority representation in South Korea, where foreign actors often only land minor roles.”

In preparation for Ali’s character, Tripathi told Vice that he “met people, watched documentaries, and read articles about migrant workers in Korea and abroad.” And although he has played migrant worker roles in movies and dramas, Tripathi said Ali, his “first full-fledged character, was different in so many ways. The way he looked, the way he behaved, his background—so many questions were in my mind on how I was going to portray him.”

Examining the success of the series, The New York Times notes that “like ‘The Hunger Games’ books and movies, ‘Squid Game’ holds its audience with its violent tone, cynical plot, and a willingness to kill off fan-favorite characters. But it has also tapped a sense familiar to people in the United States, Western Europe and other places, that prosperity in nominally rich countries has become increasingly difficult to achieve, as wealth disparities widen and home prices rise past affordable levels.”

Tripathi, who has a current following of more than 2 million on Instagram, has shared a lot of behind the scenes from the show. “It feels like a dream.” he posted on Sept. 22. “No words to express my gratitude to the people all over the world, who all are loving and blessing Ali and Squid Game 🙂 Thank you to all! Keep watching and keep blessing.”

Born in India, Tripathi began his career as an actor in 2006. He moved to South Korea in 2010 to study film at the Korea National University of Arts (KARTs). He told Today Online that he hid his plans to move to Korea from his parents while preparing for the entrance examination [because] they were firmly against it. “They only relented after I was accepted.”

Fluent in Korean, he has acted in several Korean TV and films as a supporting actor. In Seoul, the Delhi-born Tripathi had to overcome language and cultural barriers for more than a decade. “Challenges are part of the game we choose to be a part of,” Tripathi told Vice. “I knew there were going to be challenges but I am a very positive, curious and friendly guy… that’s how I spent an enjoyable 11 years in Korea.”

Tripathi landed his first significant role in 2014. He made a guest appearance in the Korean film “Ode To My Father,” which stands fourth among the highest-grossing films in South Korean history. This movie was then made into a Hindi remake titled “Bharat” featuring Salman Khan in the lead. He then starred in other K-dramas, including Song Joong-ki and Song Hye-Kyo on “Descendants of the Sun.” He also appeared on Joong-ki’s “Space Sweepers” earlier this year.

‘Darlings’: Shefali Shah and Alia Bhatt Steal the Show in the Dark Comedy About Domestic Violence

Tripathi told Vice he chose “Squid Game” because he was “blown away” by the script and said he read it “in one sitting.” After auditioning for the role of Ali, Tripathi told Vice that when he eventually got the call from Netflix, confirming the role, he was happy and nervous at the same time.

In an interview posted on Twitter Hwang Dong-Hyuk, director of Squid Game recounts when he discovered Tripathi Anupam and chose him to play the role of Ali Abdul!“It was hard to find good foreign actors in Korea,” Hwang said, recalling how Tripathi appeared “out of the blue.” “He was fluent in Korean and he could act. His emotional acting was amazing, too.”

Amid his success, Tripathi has only one regret. That his father, who died in 2017, cannot see the strides his son has made, and the adulation he’s been receiving, and see him bloom in the industry. “My dad would have been happy to see [my success], but he passed away in 2017 (…) He would have been delighted,” he said to Today Online.