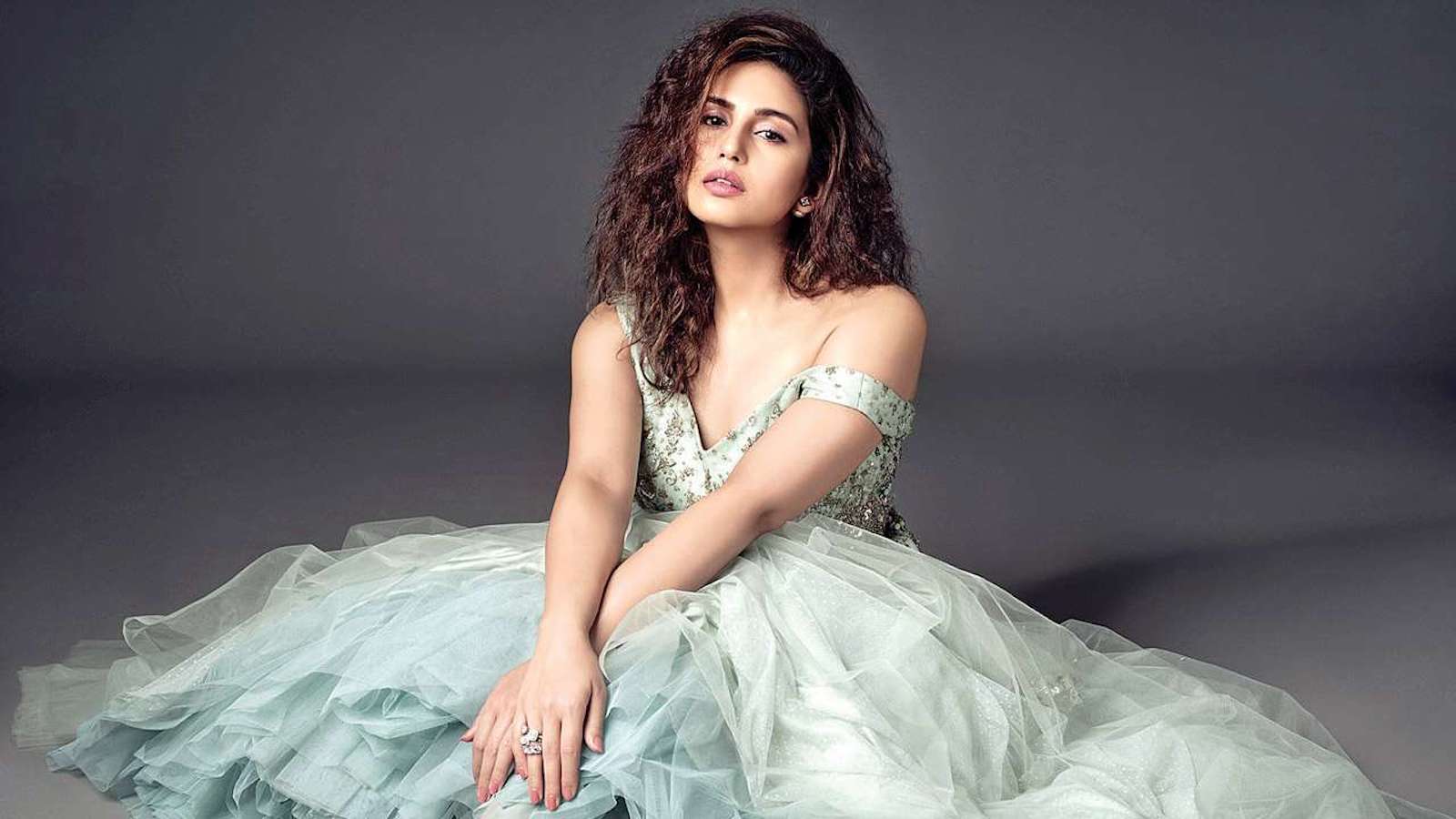 ‘Ajeeb Daastaans’ on Netflix, an Anthology of  4 Films About Relationships, is a Must-See

It was in 2012 that Huma Qureshi began her short but stellar acting career with Anurag Kashyap’s “Gangs of Wasseypur.” Now seven years later, Qureshi has an interesting filmography to her credit. She experimented in Bollywood with films like “Dedh Ishiqya” and “Ek Thi Daayan”; she romanced Rajinikanth in “Kaala,” and also worked in a Netflix original series – “Leila.” And now the 32-year-old actress is ready to embark on her Hollywood journey. Qureshi will soon be seen in director Zack Snyder’s zombie thriller movie “Army of the Dead.”

The trailer of the much-anticipated film, which dropped on April 13, is gripping from the word go. Expect some high-octane action sequences and some edge-of-the-seat moments from this upcoming film by Snyder. Starring Dave Bautista, Ella Purnell, Omari Hardwick, Ana de la Reguera, Theo Rossi and Hiroyuki Sanada, “Army of the Dead” promises to be a thrilling ride. Qureshi makes a blink-and-miss appearance in the trailer.

The film takes place following a zombie outbreak that has left Las Vegas in ruins and walled off from the rest of the world. The trailer begins with casino boss Bly Tanaka (Hiroyuki Sanada) approaching former zombie war hero Scott Ward (Dave Bautista) with a proposal. Scott, who leads a quiet life working as a chef in a humble eatery now, is approached to enter Las Vegas, a zombie-infested quarantined zone to retrieve $200 million lying in a strip club. Scott is offered $50 million for the job. He accepts the proposition, builds a team and enters the zombie-infested land. Scott and his team have to retrieve $200 million and dodge the zombie attack. Mind you, these are alpha zombies – smarter and much faster.

While details of Qureshi’s character are still under wraps, makers have just revealed that she will play the role of a lady named Geeta in the film, a survivor of the zombie attack. Sharing the trailer of the film on social media, Qureshi wrote, “Super proud to be a small part of this genius man’s vision @ZackSnyder always a fan and friend forever (sic).”

Speaking to Cosmopolitan India about her Hollywood project, Qureshi said, “I can’t tell you much about the film or my character, but I’m very excited and I can’t wait to start filming.” When asked if she is taking any special training to prepare for the role, Qureshi told Cosmopolitan India, “I’m a very instinctive actor, I switch on and switch off. I’m not a method actor, I hate the word ‘method acting.’ It’s an overused and abused terminology. I collaborate with people on an intuitive level, which is why I consider myself a director’s actor. Having said that, every role demands a certain kind of prep, and I do prep a lot. But once I’m on the set, I just go with the flow.”

Bollywood stars from Bhumi Pednekar to Akansha Ranjan Kapoor, director Farah Khan, and many others also flooded Qureshi’s comments section on social media with words of praise for the trailer and wished her the best for the film. Fans of the actress were quick to spot her in the trailer and shared their excitement about the same. Kiran Nolan tweeted, “Always loved your work, as a Zack Snyder fan myself excited to see you in the movie.”

With this coup, Qureshi has become the latest Bollywood star to feature in a Hollywood film. Other B-town stars making their mark in the west include Dhanush  who will be seen in the Russo Brothers’ “The Gray Man”; Farhan Akhtar who has bagged a role in the Marvel series “Ms Marvel”; Ali Fazal who has bagged a major role in “The Death on the Nile”; and Priyanka Jonas Chopra who will be seen in “The Matrix,” which is slated for release in select theaters and a simultaneous OTT release on May 21.