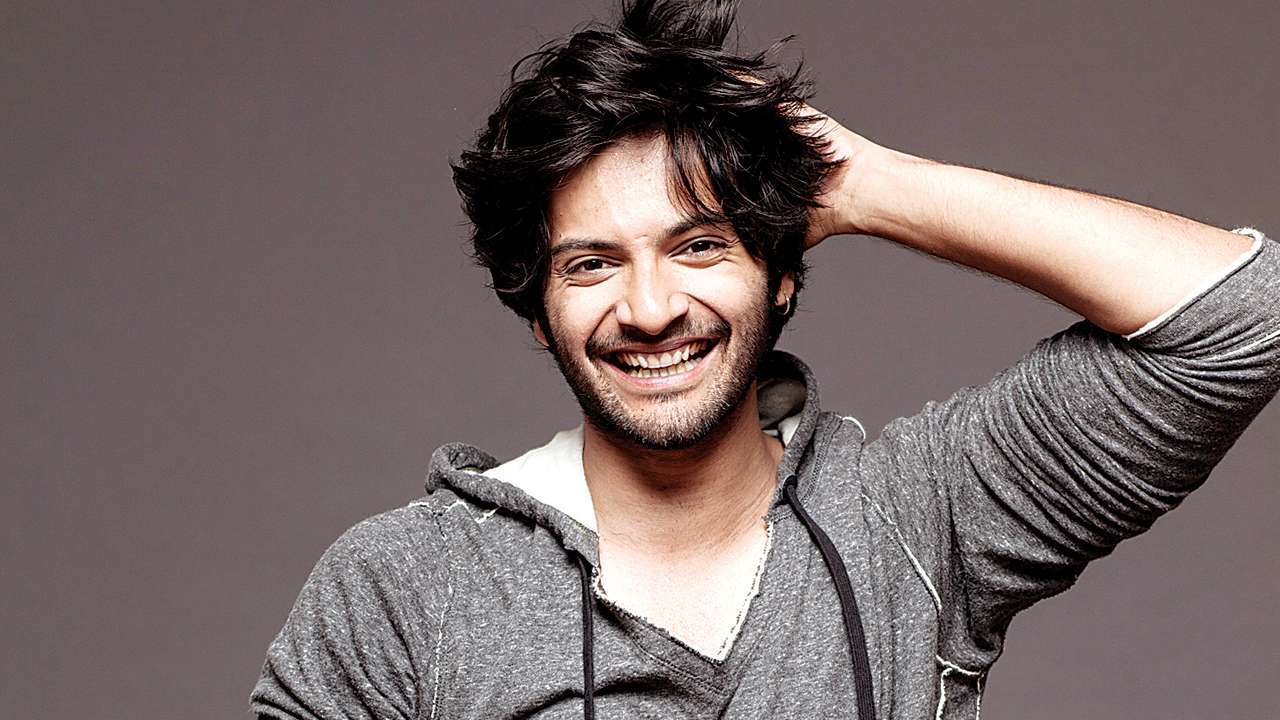 Having bagged the lead role in “Codename Johnny Walker,” Ali Fazal has clearly carved out his place in Hollywood. This is a biopic of an Iraqi translator who fought alongside Navy Seals during the Iraq War, thereby saving many American lives.

Ali Fazal’s fans are also awaiting the release of “Death on the Nile” in December 2020, based on an Agatha Christie novel and a follow up to the 2017 “Murder on the Orient Express.” He plays a British character in the movie.

It is clearly the lead roles in major films that prove that Hollywood is ready to go ‘color blind’ as Ali Fazal has stated in an interview. Casting an actor from India is clearly path breaking.

However, this path has been extremely tricky and precarious for Indian male actors and Ali’s accomplishment calls for nothing less than a huge applause. Indian actors have often had roles not lasting longer than 5 minutes in Hollywood flicks and even that seemed to please their fans back home immensely.

Lucknow born, suave and genteel Ali Fazal is changing all that. There’s
no doubt that he is immensely talented. In all his performances so far, he has received critical acclaim. He got noticed in his debut appearance in “3 Idiots” in 2009.

He had already forayed into the international scene with a special appearance in Indo-American film “The Other End of Line” a year earlier.

After 3 Idiots, he had appeared in “Always Kabhi Kabhi” and “Fakray.” He had been appreciated for his supporting roles in “Baat Ban Gayi,” “Bobby Jasoos,” and “Sonali Cable.”

However, for an actor who, by his own admission, had never planned on Hollywood, it happened quite unexpectedly.

Early international exposure helped and a combination of talent, hard work, handsome good looks and luck have ensconced him firmly in Hollywood.

Ali Fazal had hit the jackpot when he clinched the lead role in “Victoria and Abdul,” co-starring the legendary Judi Dench, beating the hitherto favorite Dev Patel in the race for the role in 2017.

Based on a book by Shrabani Basu and premiered at the 74th Venice Film Festival, “Victoria and Abdul” won many accolades and Ali Fazal drew attention.

His important Hollywood debut had been “Fast and Furious 7” in 2015, where his role as an Emirati garage owner had made an impact. He subsequently starred in the 9th Furious, the release of which has been postponed from 2019 to April 2021.
With all the international fame, Ali Fazal remains firmly entrenched in home cinema where the season of Amazon web series “Mirzapur” is set to release on October 23.

However, being vocal on the Citizenship Amendment Act earlier has earned him the wrath of hardliners and there have been calls to boycott “Mirzapur 2.” He is clearly one of those few Bollywood stars to have raised their voice for political issues at the risk of a boycott.

Another Bollywood venture “Tadka” is set for release at the end of this year, after delays due to payment issues.

Shooting for “Codename Johnny Walker” is set to begin in Los Angeles as soon as the pandemic situation permits.

The book was written by the Iraqi translator who goes by the code name Johnny Walker and co-written by Jim De Felice, who had co-written “The American Sniper,” which went on to be made into the highest grossing movie of 2014. Academy Award nominee and screenwriter Alan Wenkus has adapted the screenplay of “Codename Johnny Walker” for 28 Entertainment.