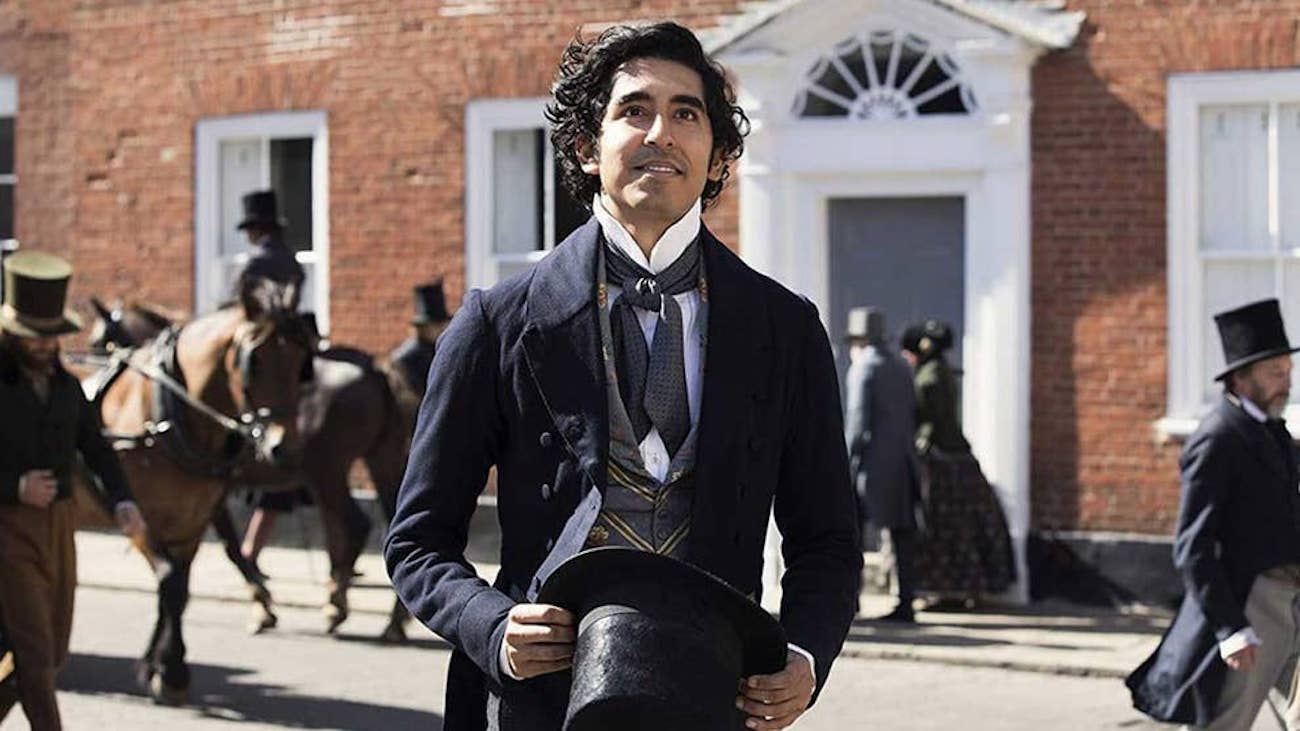 He’s gradually moved on from roles that required him to put on a thick Indian accent to those that didn’t need him to be brown. Despite the transition, there are times when Dev Patel feels he’s “stuck in this cultural no-man’s land.” In an interview with The Guardian on Aug. 8, the British Indian actor opened about his struggle to find his rightful place in the industry. “I’m not British enough to be fully British, not Indian enough to be fully Indian,” he said.

After starring in a breakout role in the 2008 super hit film “Slumdog Millionaire,” Patel told The Guardian that “he expected to land bigger parts following the movie’s success,” but that wasn’t the case. And those that came him way were stereotypical. And often he’d have to “wait for an Indian role to come by” which required him to “put on a thick accent,” he said. “There wasn’t anything else,” he said. “It was literally clichés: goofy sidekick, taxi driver.”

His “Slumdog Millionaire” co-star faced similar challenges. “I was dating my co-star at the time, Freida [Pinto], and she went on to do all of these amazing things,” Patel told The Guardian. “But in a way, she, too, was being type-cast, as this exotic beauty next to all these Caucasian leading men.”

Recently, Patel has worked with directors like David Lowery for “The Green Knight” and Armando Iannucci for “The Personal History of David Copperfield,” who are not concerned with the color of his skin. ““I’m the one that is fixated on it,” he told The Guardian.

It was his role in “The Personal History of David Copperfield,” where he could speak the way he is used to, as a young man growing up in northwest London. Despite that, Patel felt the need to apologize to Iannucci upon learning he had been given the part of David Copperfield. “Look, I’m really appreciative, but I’m also sorry, because I know you’re going to face a barrage of comments,” he told Iannucci then. He told The Guardia that he worried “he might distract from the greater themes of the film. Because everyone’s going to be so fixated on the color of the lead’s skin.”

Before landing the title role in “The Personal History of David Copperfield,” Patel has largely played characters related to India – whether it’s his maiden film, or “Hotel Mumbai,” “The Best Exotic Marigold Hotel,” “Lion” or “The Wedding Guest.”

Thus the two roles – of David Copperfield and Sir Gawain – are extremely special for Patel. He’s been lauded for both those performances, especially the latter, with critics hailing his acting, calling it “a career-defining performance,” which should establish him “as an actor made for big, grand epics.” That people seem to be enjoying Patel’s performance was evident on Twitter as well, with many of his followers hoping to see him as the next James Bond.

Despite the challenges and his tough journey in Hollywood, Patel told The Guardian that “acting has helped him both find his way back to his roots but also move beyond it too. I feel like, instead of seeing me as ‘the Indian guy’, people were looking at me as they are everyman. And that was the place I always wanted to be. I wanted to be part of that conversation. ‘Oh, you’ve got an everyman in a story – why can’t that be me?’”