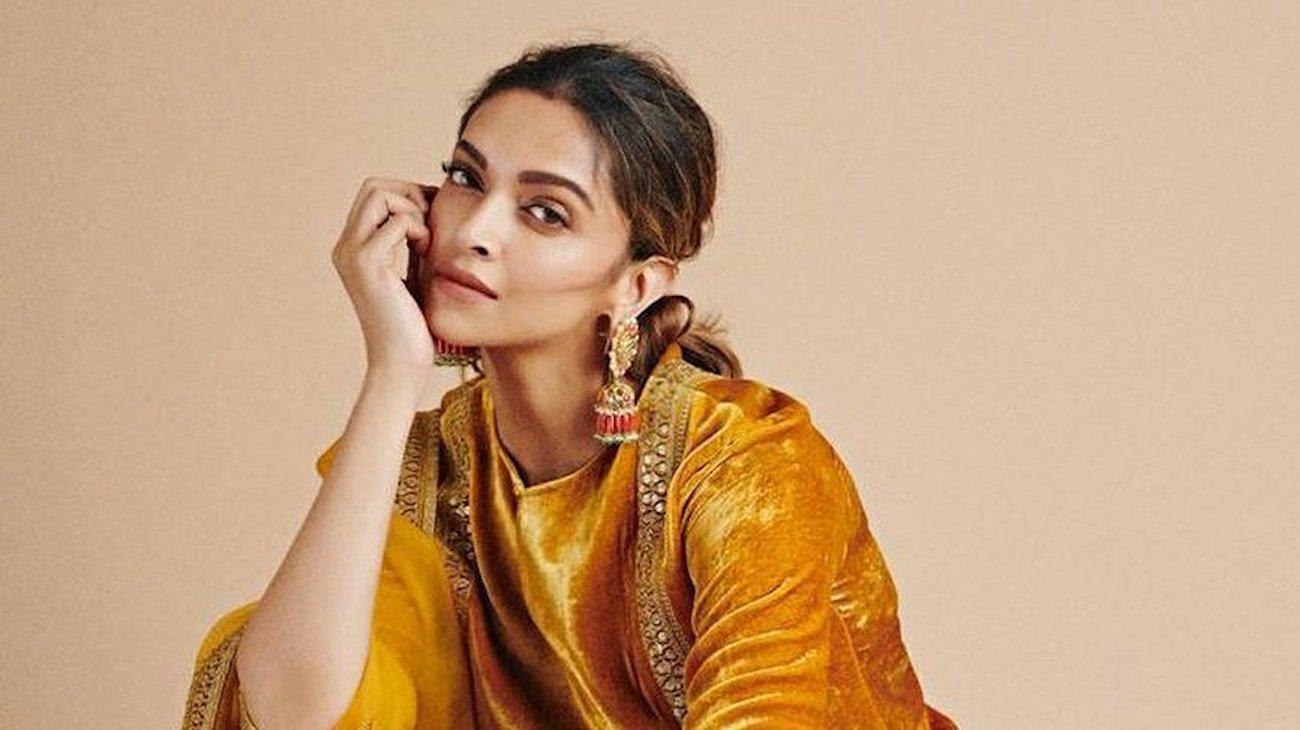 Bollywood diva Deepika Padukone has signed her second Hollywood film, a cross-cultural romantic comedy, developed by STXfilms, a division of Eros STX Global Corporations. TXFilms chairman Adam Fogelson made the announcement earlier this week, noting that the studio is in negotiations with Wyck Godfrey and Marty Bowen of Temple Hill Productions to develop the film centered around Padukone. It will be co-produced by Padukone’s Ka Productions.

In a statement, shared by Padukone on Twitter, Fogelson wrote: “There is a reason Deepika is one of the biggest global stars to come from India. She is enormously talented with an infectious personality and her profile continues to grow as an international superstar.”

“While the lead opposite Padukone has yet to be finalized, Fogelson has revealed that the cross-cultural romantic comedy could be based in India and New York. “We believe this project gives us the opportunity to tap into the spirit, voice, characters and vibrant settings of India and New York in ways that made Crazy Rich Asians feel so authentic and fresh.”

Padukone confirmed the collaboration on her Instagram, saying she is thrilled about the project and is looking forward to bringing “impactful and dynamic” stories to the world. “Ka Productions was founded with the aim to develop and produce purposeful content with global appeal. I’m thrilled to be partnering with STXfilms and Temple Hill Productions, who share Ka’s ambition and creative vision and look forward to bringing impactful and dynamic cross-cultural stories to the world.”

Fans took to social media to congratulate Padukone, as did her husband, actor Ranveer Singh, who dropped multiple clapping hands and heart emojis and wrote, “Wah!”

Currently, Padukone is shooting for “Pathan,” with Shah Rukh Khan. Other projects in the pipeline include the Hindi remake of “The Intern” with Amitabh Bachchan, as well as untitled films with Shakun Batra and Siddharth Anand.

Named one of the 100 Most Influential People in the World by Time magazine in 2018, she previously starred in “Chhapaak,” based on the life of acid attack survivor Laxmi Agarwal. She also starred in “Padmavaat,” which “broke all box office records grossing an estimated $82 million at the global box office,” per Deadline. Other credits include the award-winning and critically acclaimed films like “Piku” and “Baijaro Mastani.” Last year, she received the prestigious World Economic Forum Crystal Award for her leadership in raising mental health awareness.