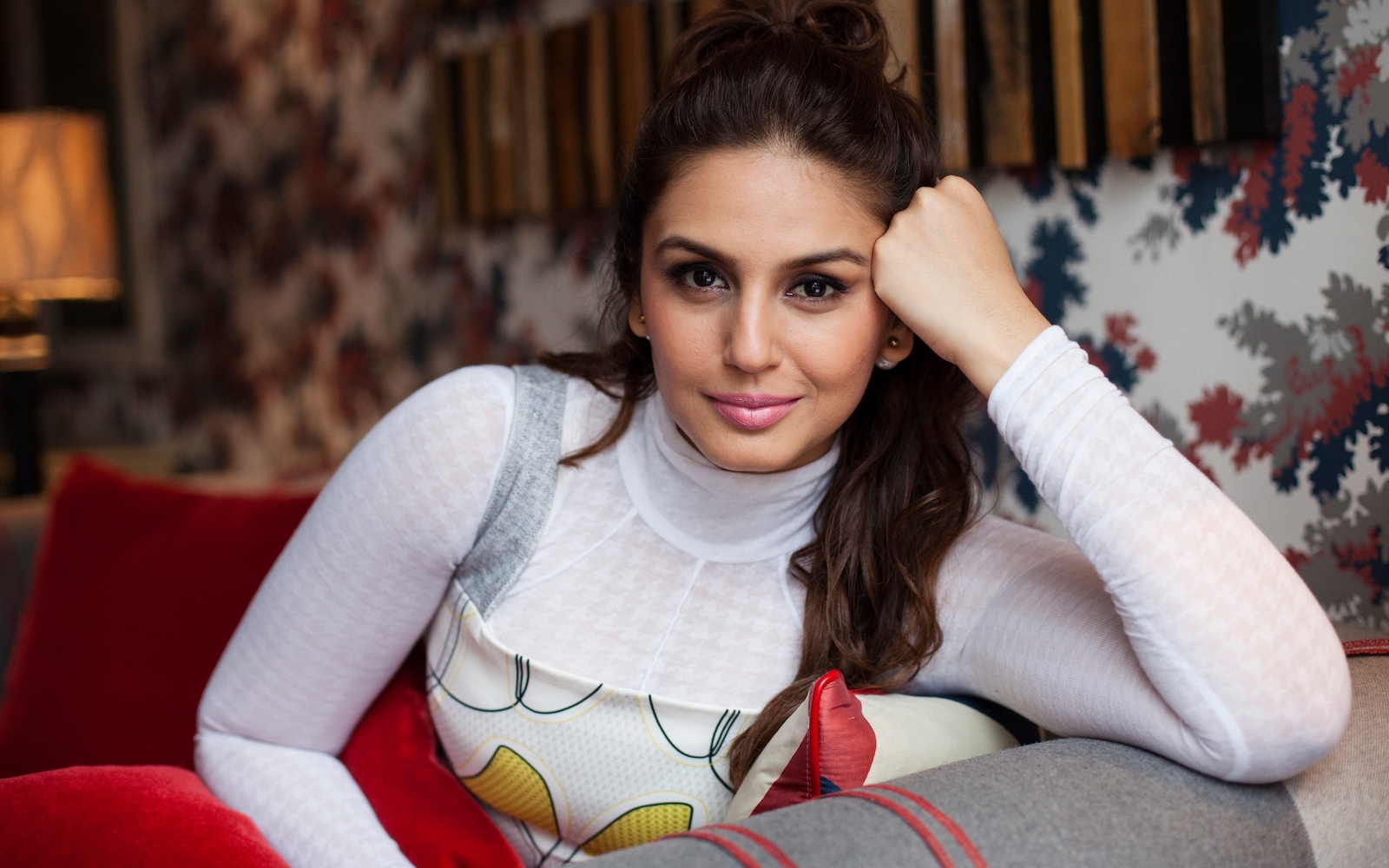 Back to the Poetic Future: Rabindranath Tagore’s Ode to Love a Century Ahead

Deepa Mehta plans to work on a movie adaptation of Indian American author Madhuri Vijay’s award-winning 2019 novel “The Far Field” as one of her next projects. Variety reported that although it’s not in the immediate pipeline, the Indo-Canadian filmmaker will work with Indian actress Huma Qureshi for the adaptation.

“The Far Field” traces the journey of a woman from Bengaluru to the troubled Kashmir region in quest of a lost figure from her childhood. It won the 2019 JCB Prize for literature.“In the wake of her mother’s death, Shalini, a privileged, naive and restless young woman from Bangalore, sets out for a remote Himalayan village in the troubled northern region of Kashmir,” says the book’s synopsis on its website.

“Certain that the loss of her mother is  connected to the decade-old disappearance of Bashir Ahmed, a charming Kashmiri salesman who frequented her childhood home, she is determined to confront him. But upon her arrival, Shalini is brought face to face with Kashmir’s politics, as well as the tangled history of the local family that takes her in. When life in the village turns volatile and old hatreds threaten to erupt into violence, Shalini finds herself forced to make a series of choices that could hold dangerous repercussions for the very people she has come to love.”

Vijay, who was born and raised in Bangalore, now lives in Hawaii where she teaches children at a school. She is a graduate of the Iowa Writers’ Workshop and the recipient of a Pushcart Prize. She has also received the 30 Below Prize from Narrative Magazine.  Her writing has appeared in Best American Nonrequired Reading, Narrative Magazine and Salon, among other publications.

Mehta’s work challenges stereotypes and is fearless and provocative. She faced a lot of controversy and outrage for her films “Fire,” and had to close down production of her film “Water “in India. She recently shot the pilot and second episode for Netflix Original series, “Leila,” with Qureshi as the lead. It is based on a dystopian novel by Prayaag Akbar of the same name. Mehta also directed “The Manager” – the pilot episode of “Little America,” for Apple TV. Created by Kumail Nanjiani, Emily V. Gordon, and Lee Eisenberg, “Little America” is an anthology of funny, romantic, heartfelt, inspiring, and surprising stories about the lives of immigrants in the United States.

Her latest feature film “Funny Boy” is based on award winning novel by Sri Lankan-Canadian author Shyam Selvadurai’s book of the same name, and is shot in the island nation.1994 Lambda-winning coming-of-age novel explores a gay love story against the backdrop of conflict between Sri Lanka’s Sinhala and Tamil communities. Variety says “despite positive reviews for the film, Mehta received some flak due to a limited Tamil representation.

“Funny Boy” was briefly Canada’s entry in the Oscars’ international feature category until the Academy deemed it ineligible due to the amount of English-language dialogue in the film. It bowed on Netflix in select territories and was distributed in the U.S. by Ava DuVernay’s ARRAY Releasing. The film is now competing in the best picture and other categories at the Academy Awards.

Huma Qureshi to Take On Hollywood With ‘Army of the Dead’