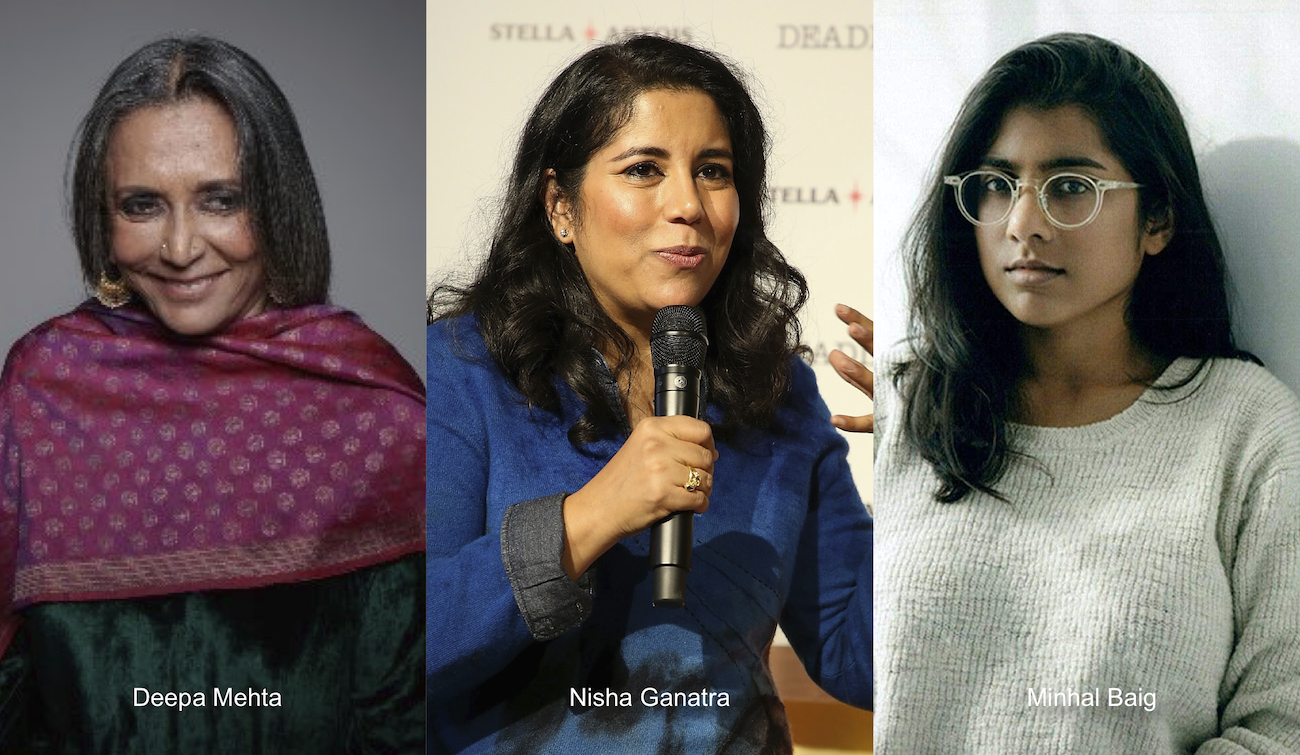 Hindutva Will Replace Hinduism’s Colorful and Vibrant Diversity With a Lifeless, Dull and Grey Uniformity

“The American film and TV industry must include our voices without limiting us to the stories we are allowed to tell. We are incredibly excited to bring this program back with such a great group of mentors and advisors to help pave a path for new voices from the South Asian community,” the trio of 1497 Writers Lab founders said in a statement.

According to the Hollywood Reporter, “the second 1497 talent incubator will return with script development and mentorship via a Features Lab to be held virtually and in-person in New York City in 2022. Veteran script consultant and Sundance filmmaker Adrienne Weiss will initially help develop the screenplays before talent is paired off with a mentor to work one-on-one.”

Last month, Ganatra topped the list of directors working in advertising, ranked by advertising industry festival Cannes Lions. She is a Golden Globe winner and an Emmy nominee for her work as a director/producer on “Transparent.” She previously won a Cannes Lions Grand Prix for Film Craft: Directing for her work on “#wombstories” for feminine hygiene brand Bodyform, known as Libresse outside the U.K. Her most recent film was last year’s “The High Note” for Working Title and Focus Features, starring Tracee Ellis Ross, Ice Cube and June Diane Raphael. Her previous film, “Late Night,” starring Emma Thompson and Mindy Kaling, premiered at Sundance. It was sold to Amazon in a record-breaking deal and garnered the highest streaming numbers of the year.

Baig, who directed “Hala,” about a Muslim teenager coping with the unraveling of her family as she comes into her own, also wrote for the first season of Hulu’s “Ramy,” and the final season of Netflix’s “Bojack Horseman.” This February, she signed an overall deal with Amazon Studios. Her first project as part of the deal is an adaptation of Samantha Schweblin’s short story collection “Mouthful of Birds.”

Mehta, an Oscar-nominated Indo Canadian film director and screenwriter, is best known for her Elements Trilogy, “Fire” (1996), “Earth” (1998), and “Water” (2005). IMDb calls her “transnational artist and a screenwriter, director, and producer” whose work has been called “courageous, provocative and breathtaking.” She directed “The Manager,” an episode from “Little America,” an American anthology television series produced for Apple TV+.

The inaugural Lab had as its mentors “Bend It Like Beckham” director Gurinder Chadha, Aneesh Chaganty and Iranian-American director Maryam Keshavarz.