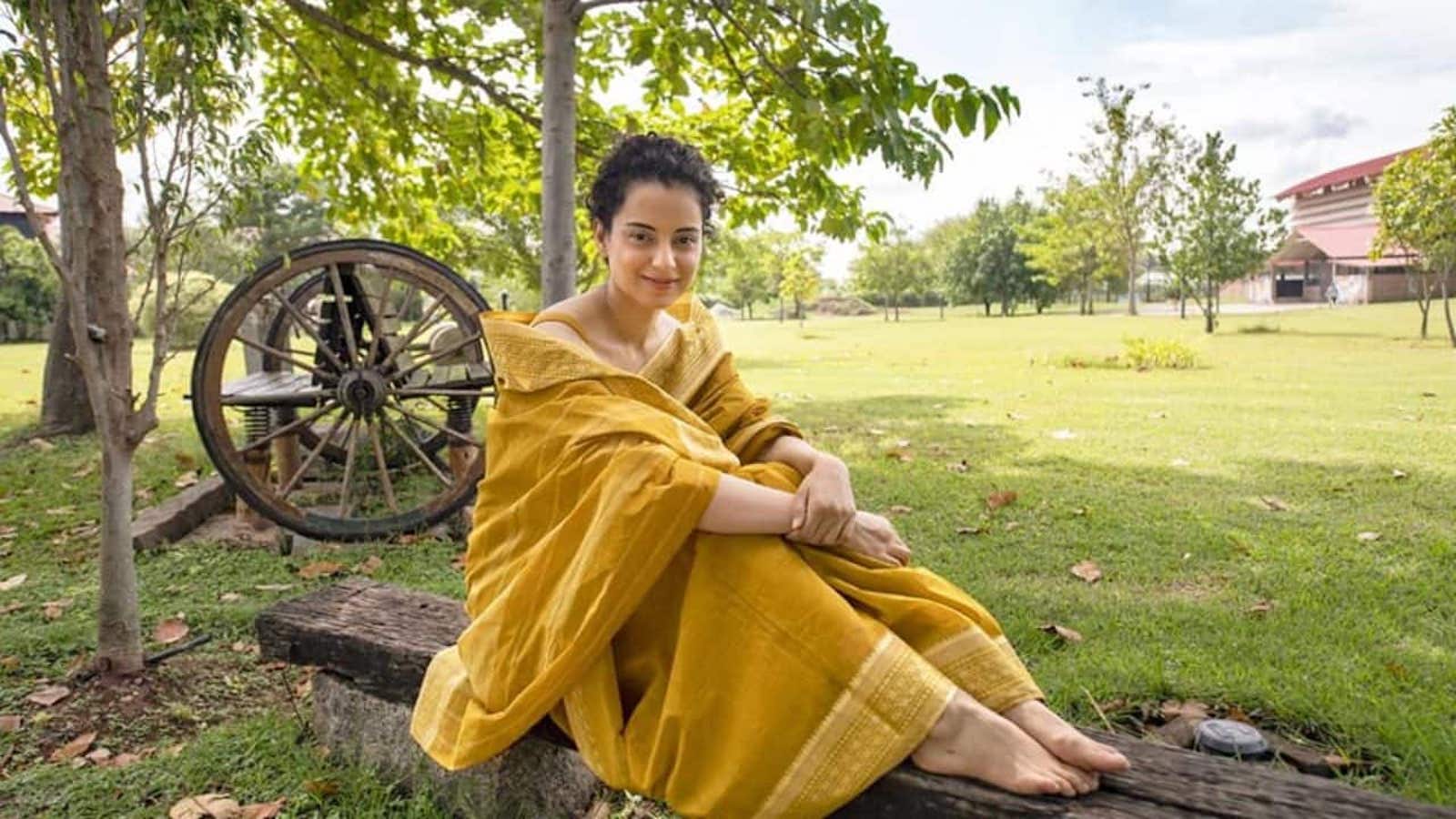 Dr. Fauci Urges Vaccination in Face of COVID-19 Variant from India Spreading to the U.S.

Polarizing Bollywood actress Kangana Ranaut is at it once again. Ranaut, despite being banned from Twitter earlier, has now taken to trolling through Instagram’s comment sections, and “speaking her mind,” kicking up a storm in the process.

This time Ranaut has targeted actor Vikrant Massey. Actress Yami Gautam has recently been treating fans to her beautiful wedding photos after tying the knot with “Uri: The Surgical Strike ”writer-director Aditya Dhar on June 4. Not just her fans, even her celebrity friends gushed over the gorgeous bride’s Instagram photographs. But just as friends tend to do, some like Ayushmann Khurrana and Vikrant Massey teased Gautam while commenting on her posts.

And one such photograph has sparked controversy. In one of the posts, Gautam is seen wearing a red sari and showing her heaving bangles and kaleere. An appreciative Ranaut praised her look and said she seemed “divine.” Massey also took to the comments section and joked saying that she appeared “pious,” just like self-styled Godwoman Radhe Maa. Massey teased Gautam by stating, “Pure & Pious like Radhe Maa!”

But it seems like his comment did not go well with Ranaut, who replied to him by writing, “Kahan se nikla ye cockroach…lao meri chappal. (Where did this cockroach come from? Someone get my slipper).”

The duo’s comments left fans taking sides in the comments section. While some sided with Ranaut and criticized Massey over the comparison, there were a few who defended him. While the actor’s comment has been liked by more than 20, 000 people, the outspoken actress’s reaction was supported by more than 7,000 Instagram users.

Earlier, Ranaut had also responded to Khurrana, who described Gautam as “simple,” therefore “real,” by writing, “As a matter of fact made up and artificial is most simple because it is so basic and easy to read that kind of show off but ancient and traditional especially when our history is older than the time itself makes it most layered and complex so what is organic isn’t necessary simple if you got perception to know the complexity of subtlety.”

Ranaut’s Twitter account was permanently suspended at the start of May after some of her tweets violated the guidelines of the micro-blogging site. In a series of tweets, Ranaut had made objectionable comments on West Bengal Chief Minister Mamata Banerjee, where she criticized Banerjee for the alleged violence that took place in the state after the results of the State Assembly Election were announced on May 2. After that, Ranaut moved the action to Instagram, leaving those of us feverishly trying to keep up with her crazy, wondering, when Insta will go the Twitter way.