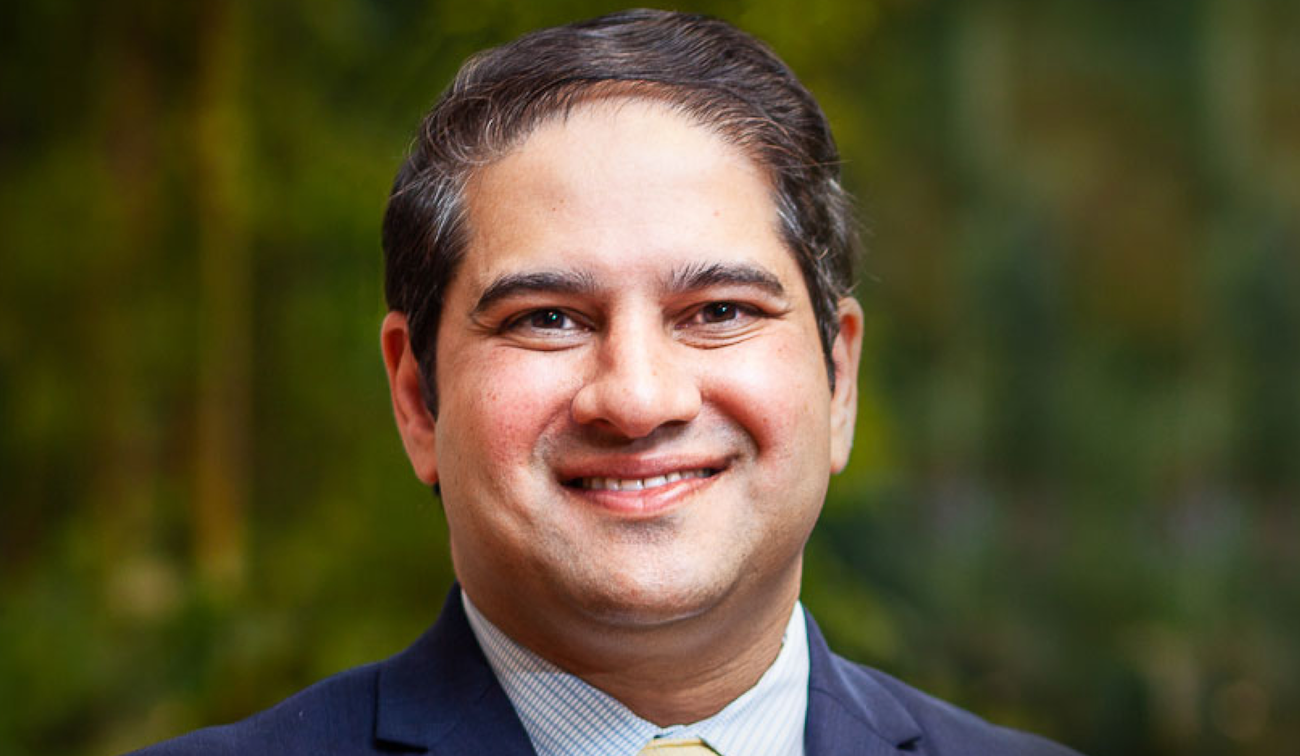 The Enforcer: Financial Protection Bureau’s Rohit Chopra Among 10 Policy Makers to Watch in 2022

Indian American attorney Himesh Gandhi of Sugar Land has been appointed by Gov. Greg Abbot to the Texas State Board of Public Accountancy, the governor’s office announced last week. The Texas State Board of Public Accountancy ensures that those issued certificates as certified public accountants possess the necessary qualifications and can perform competently in the profession of public accountancy. Gandhi’s term on the board is set to expire on Jan. 31, 2025.

“I am grateful to Gov. Abbott, the Texas Senate and House Members for bestowing their trust in me,” Gandhi said in a statement. “This appointment is a true moment of honor for myself and for my family. I have been blessed with great opportunities to serve my city of Sugar Land, and I look forward to doing the same for the great State of Texas.”

Currently, an attorney and equity shareholder at Roberts Markel Weinberg Butler Hailey PC, Gandhi represented his hometown on the city council from 2012 to 2020, and served under two mayors, James Thompson and Joe Zimmerman. At 35, he became the youngest council member to be elected in a citywide vote, the Houston Chronicle reported. He stepped down from the Sugar Land City Council in November 2000 after four consecutive terms.

A member of the State Bar of Texas and the Fort Bend Bar Association, Gandhi is board certified in Commercial Real Estate Law by the Texas Board of Legal Specialization. He has also served as vice-chairman of the Arc of Fort Bend, and as a board member for the Fort Bend Chamber of Commerce and Child Advocates of Fort Bend. He holds a bachelor’s degree in business administration from Houston Baptist University and a Juris Doctor from South Texas College of Law.