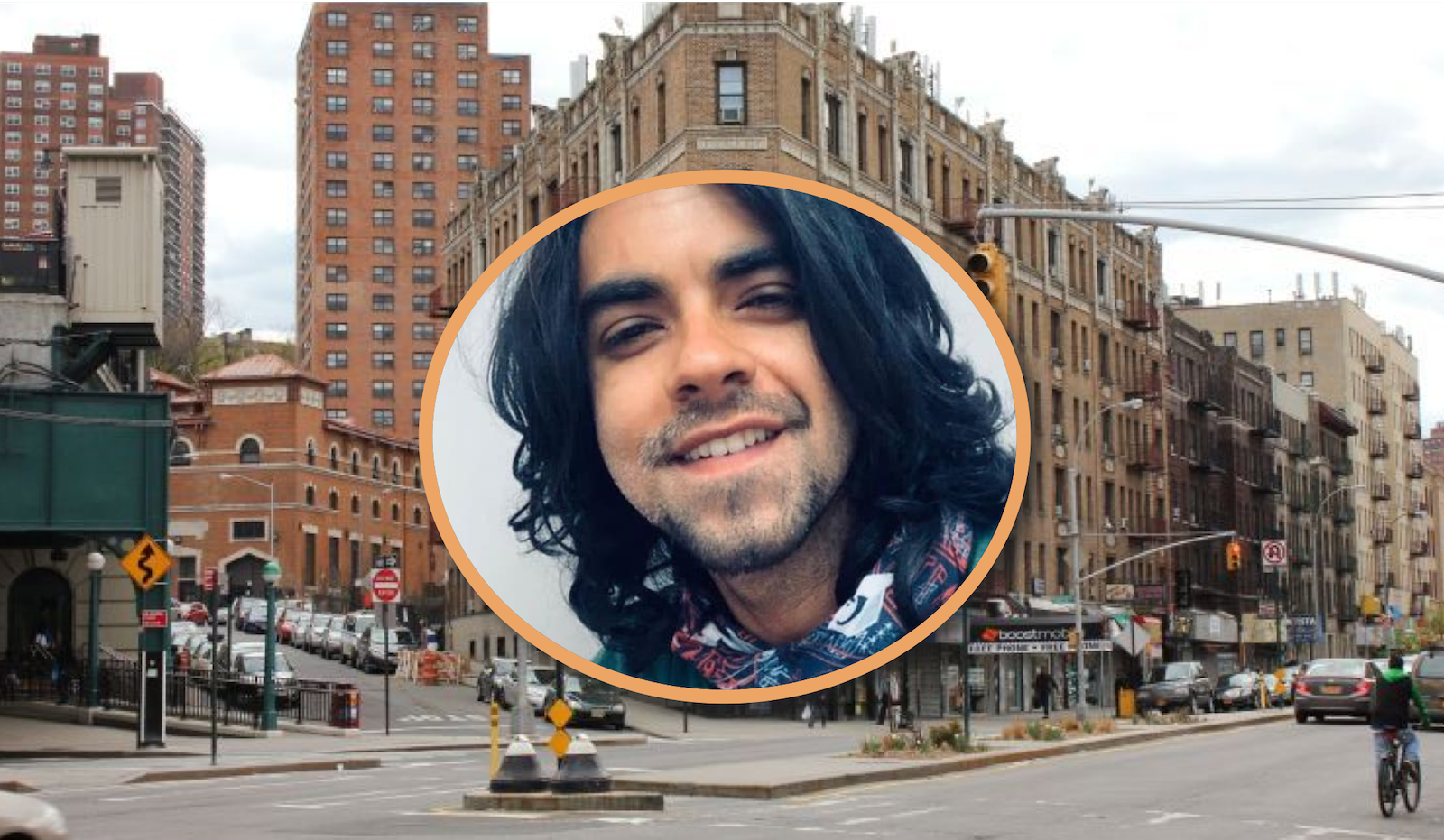 Breaking News: Smriti Bhandari, the sister of Bhavik Bhandari, posted on LinkedIn saying that her brother, who was missing from Washington Heights in New York City for a week, has been found safe and sound. She had organized a frantic search for her brother in the community and on social media. In a brief message she said, “Thank you for all your posts, prayers and extending the search to find him. He is safe and fine. Blessed and forever grateful.”

A 29-year-old man, Bhavik Bhandari, of New York City has been reported missing from his Washington Heights apartment in Upper Manhattan, according to friends and posts on social media. According to The News Minute, the 5-foot-10-inches tall, 150-pound Bhandari, who’s originally from Gurgaon, India, was last seen leaving his apartment around 1 pm on Thursday, June 10, and has neither returned to his apartment nor contacted friends and family since then.

His family has launched a campaign on social media #findbhavik to help locate the 29-year-old. “We as family and friends are getting heartbreakingly helpless as the search is moving slowly,” Bhandari’s sister, Smriti Bhandari, wrote in a post on LinkedIn and Facebook.

Bhandari has lived in the United States since 2018 when he attended the Parsons School of Design on an F-1 student visa. He graduated last year and has been on a work permit since then. Anirudh Kanga, a close friend of Bhandari’s, told The News Minute that they have contacted the Consulate General of India in New York and the Ministry of External Affairs to assist in the search. “We’ve reached out to everyone we know in his possible circle in New York,” Kanga said.

The coordinated search for Bhavik has included a mix of online and social media outreach, as well as involving friends in New York who have searched the area and contacted places he once frequented. They are also planning to check common areas such as Central Park.

To spread the word, Bhandari’s picture and information are being forwarded on social media by well-meaning friends and family, thus proving apart from being a source of entertainment, it’s also a great tool to find information, seek help, and spread the word.

Even friends from India have taken to social media to amplify the spread of the message. Harshith Mallya tweeted, “Bhavik Bhandari, a batchmate from Manipal, is missing. Please help amplify. #MissingPerson #NYC.”

Additionally, a missing person’s report has been filed with the New York City Police Department, and Bhandari’s school and workplace have been alerted as well.

According to Kanga, Bhandari had tried his hand at acting, directing and scriptwriting recently, and had gotten a few acting jobs in advertising. More recently, he was getting more interested in Buddhism and meditation, and had even volunteered at a Buddhist meditation center called Kadampa in New York City.  Before coming to the U.S., Bhandari attended Manipal University for his undergraduate degree.

(This story has been updated)

15 Minutes of Fame or What? How Past Indian American Spelling Bee Champions are Doing Now