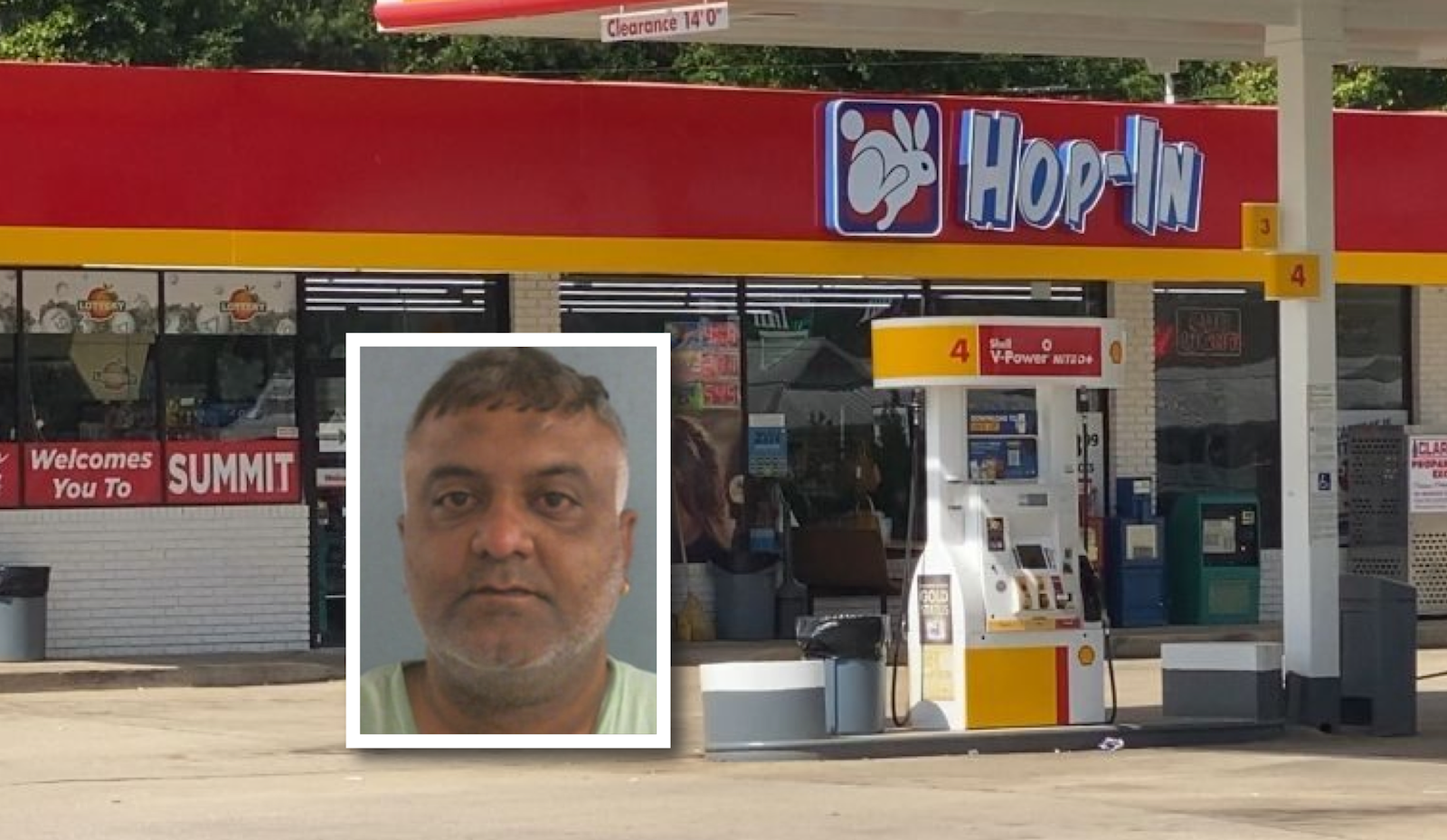 ‘Sardar Ka Grandson’: My Musings on Netflix’s Panju Dramedy with a Macho Flair

An Indian American man from Georgia was arrested earlier this month for allegedly sexually assaulting a female police officer of the Hogansville Police Department. According to a press release issued by the police department, Prilesh Navinchandra Thakkar, a store manager at the Hop In service station in Hogansville, was charged with sexual battery and obstruction in an incident that involved the officer.

The attempted sexual assault happened at the Hop In service station located on Highway 54, where Thakkar, 39, works as a manager. The officer was conducting a business check on May 11 at the service station, “when the 300-pound manager grabbed her and pulled her behind the counter,” Fox5 Atlanta  reported. As per the press release, “the officer reacted by separating herself from the assailant and reported the incident immediately to her supervisors.”

The initial interviews in the case were conducted by the Troup County Sheriff’s Department for the Hogansville Police Department. Evidence gathered along with statements confirmed the allegation and Thakkar was arrested the same day and transported to the Troup County Jail.