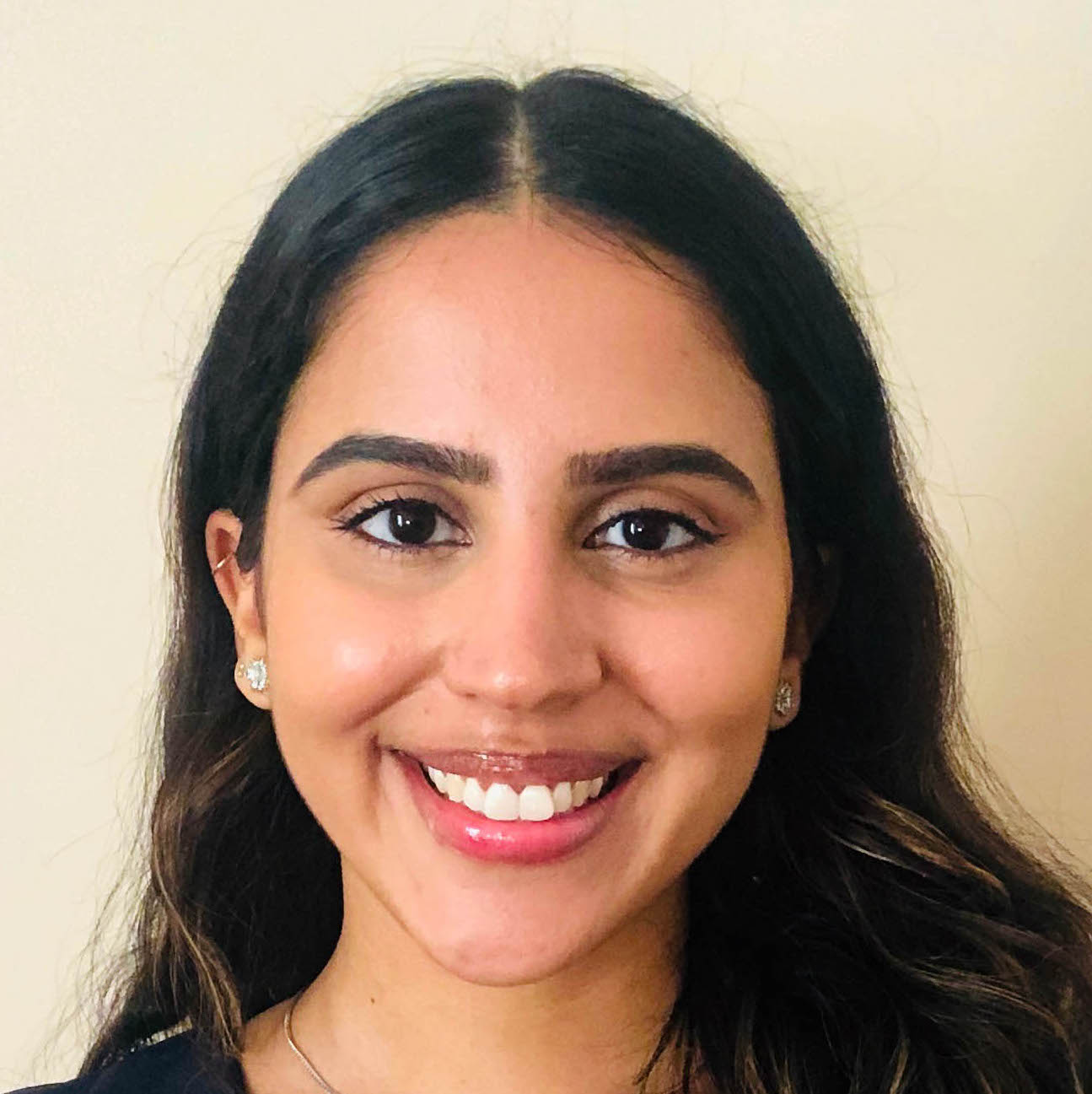 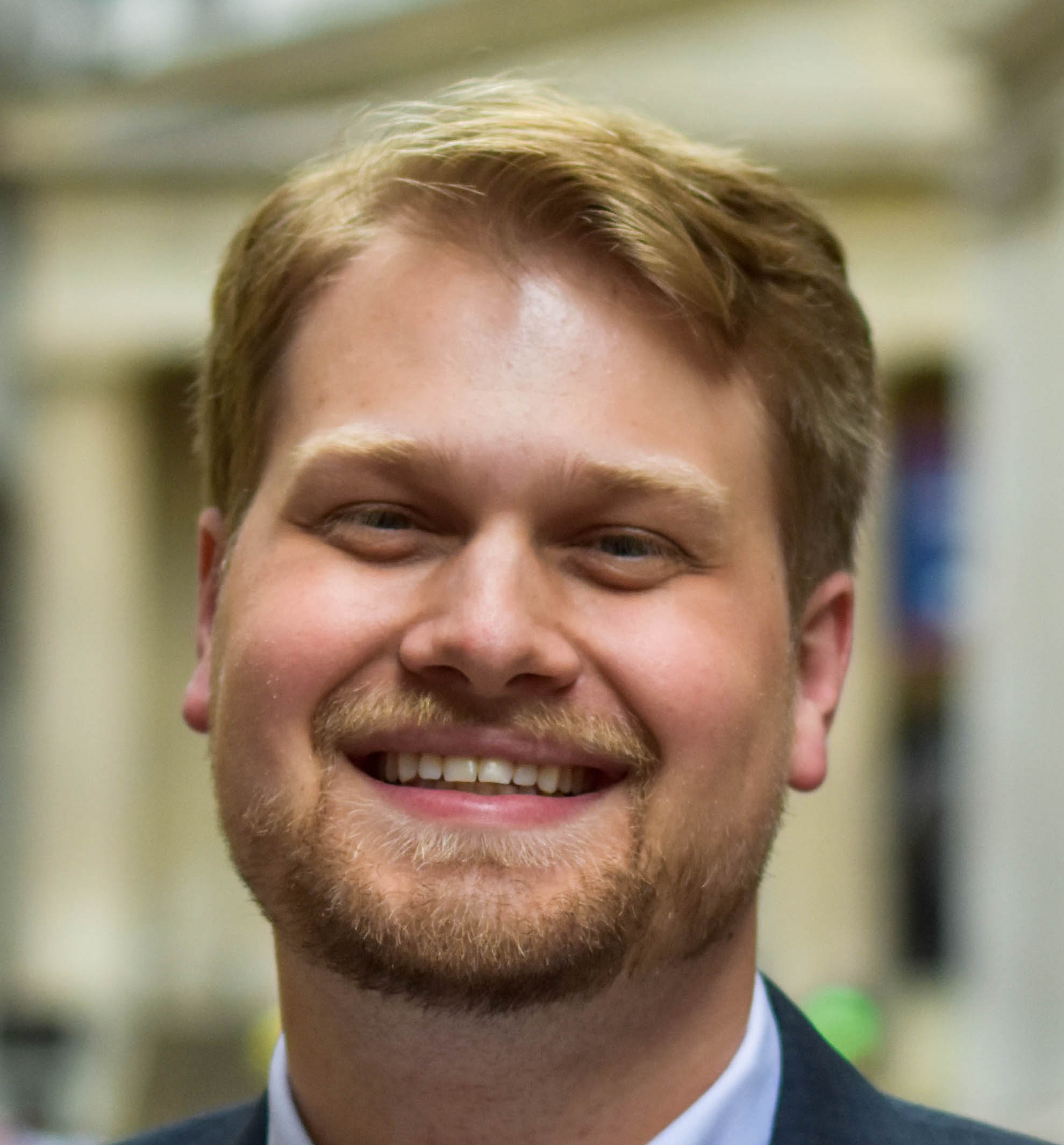 A torrent of hate violence against Sikh Americans and other minorities swept the county in the immediate aftermath of 9/11. As these communities shared in the shock, hurt, and anger expressed by all Americans in response to the attacks, they also feared for the safety of their loved ones as discrimination, mistrust, and hate alienated them from their neighbors, colleagues, and government. For many Sikh Americans, 9/11 became a turning point that propelled the community to begin organizing at a national scale to defend civil rights.

It was in this moment of emergency that the Sikh Coalition was founded by a group of 15 volunteers who decided to take a stand against the civil rights abuses Sikhs were facing. In the months following 9/11, this group was doing everything they could to ensure Sikh voices were being heard amidst the chaos. Twenty years later, the Sikh Coalition has evolved into the largest Sikh civil rights organization in the United States, providing both reactive support in moments of crisis and proactive efforts with overarching impact on issues of combating and preventing hate crimes, furthering equal employment opportunities, creating safer schools, and more.

As the Sikh Coalition has grown from volunteers to a full-time staff of professionals, begging for meetings on Capitol Hill to a go-to source for policymakers at all levels of government, and taking on only the most urgent legal cases to serving as the preeminent source of pro bono representation for Sikhs under threat, so has the Sikh community’s strength increased. The sangat’s unwavering resilience through the past 20 years forged a path forward for grassroots organizers working with and parallel to the Sikh Coalition to push for change that leads to impact across communities nationwide.

The 2019 bill prohibiting employers in New York from discriminating against employees due to their religious attire is one example of an effort that began on 9/11. Sat Hari Singh was honored by the MTA as a hero for driving his train back out of the Fulton Street station and saving the lives of everyone on board. Not long after, the MTA instituted a ‘brand or segregate’ policy that required employees like Sat Hari to either stick the MTA’s logo on their religious head covering or work out of the public eye. The Sikh Coalition took on Sat Hari Singh’s case and successfully worked to reverse the discriminatory MTA policy by 2012. Then, to ensure no New Yorker would have to make the choice between their faith and career, the Sikh Coalition worked with state legislators and the governor to push forward the 2019 bill that ultimately protects all religious minorities.

In the wake of the 2012 Oak Creek shooting tragedy, the Sikh Coalition amplified their advocacy efforts asking the FBI to officially track anti-Sikh hate crimes. (Up to this point, there was no effort at the national level to track how many hate crimes occurred against Sikhs.) The United States Attorney General announced the following year that the FBI would begin tracking hate crimes against Sikhs and other minority communities, and since 2015, the FBI’s annual hate crime report has consistently categorized anti-Sikh violence within the top five most targeted religious communities. Due to underreporting, there remains a significant gap between FBI data and the reality on the ground for Sikhs — but this data validates the Sikh Coalition’s estimate that Sikhs remain hundreds of times more likely to be targeted for hate crimes.

Additionally, with this data, the Sikh Coalition has been able to provide recommendations to policymakers and law enforcement officials on the prevention strategies urgently needed to keep communities safe. Legislation like the Khalid Jabara-Heather Heyer NO HATE Act –passed by Congress and signed by President Biden into law earlier this year as part of the COVID-19 Hate Crimes Act – has strengthened the ability of all underrepresented communities to counter the threat of hate in America.

Working towards a future where everyone can practice their religion freely is not just a matter of laws or policies, however. This idea — that a generational shift in Sikh awareness requires not just the community mobilizing for greater political power, but also to share resources, be present in the media, and support other marginalized groups — informs the Sikh Coalition’s multi-pronged approach to all of its legal, policy, education, community, and media work. And after years of work to raise awareness and defend civil liberties, the Sikh Coalition has become a leading voice, bolstered by the lived experiences and passion of the Sikh community, who have set an example by facing tragedy and hate with resilience and love.

Moreover, every victory won for a Sikh’s right to wear their articles of faith, every stroke of justice for a Sikh who faces a hate crime, or every step forward for public education around religious diversity and pluralism is a victory not just for the Sikh community, but for all groups who face similar challenges in the United States.

Last month, our nation marked the 20th anniversary of Balbir Singh Sodhi’s murder. Mr. Sodhi was killed on Sept. 15, 2001, while planting flowers outside his gas station by a man who said he was “going to go out and shoot some towelheads.” His murder marked the first deadly post-9/11 hate crime. On the anniversary of his death this year, hundreds of community members across faiths and backgrounds joined interfaith leaders and public officials to honor Mr. Sodhi and pay tribute to all those who have been lost to or affected by hate violence and discrimination.

It was also an evening that celebrated the resilience between communities in our shared struggle to combat bias, bigotry, and backlash. And it is a guiding post for how we move forward for the next twenty years: by continuing to build bridges with our neighbors, sharing messages of love, and standing with one another in moments of tragedy and triumph. It is a blueprint the Sikh Coalition will continue to follow for the years to come.

Rajanpreet Kaur and Graham West serve as the Senior Media and Communications Manager and Media and Communications Director of the Sikh Coalition, respectively. Together, they publicize the work of the largest Sikh civil rights organization in the country and push for respectful and responsible coverage of the Sikh American community and the issues that matter to them. Views expressed are their own.

‘Arthur,’ the Longest-running Kids Animation Series to Introduce a Sikh Character With Patka and Kara

Investigation by Police, FBI and DOJ Finds No Racial Bias in FedEx Facility Rampage in Indianapolis