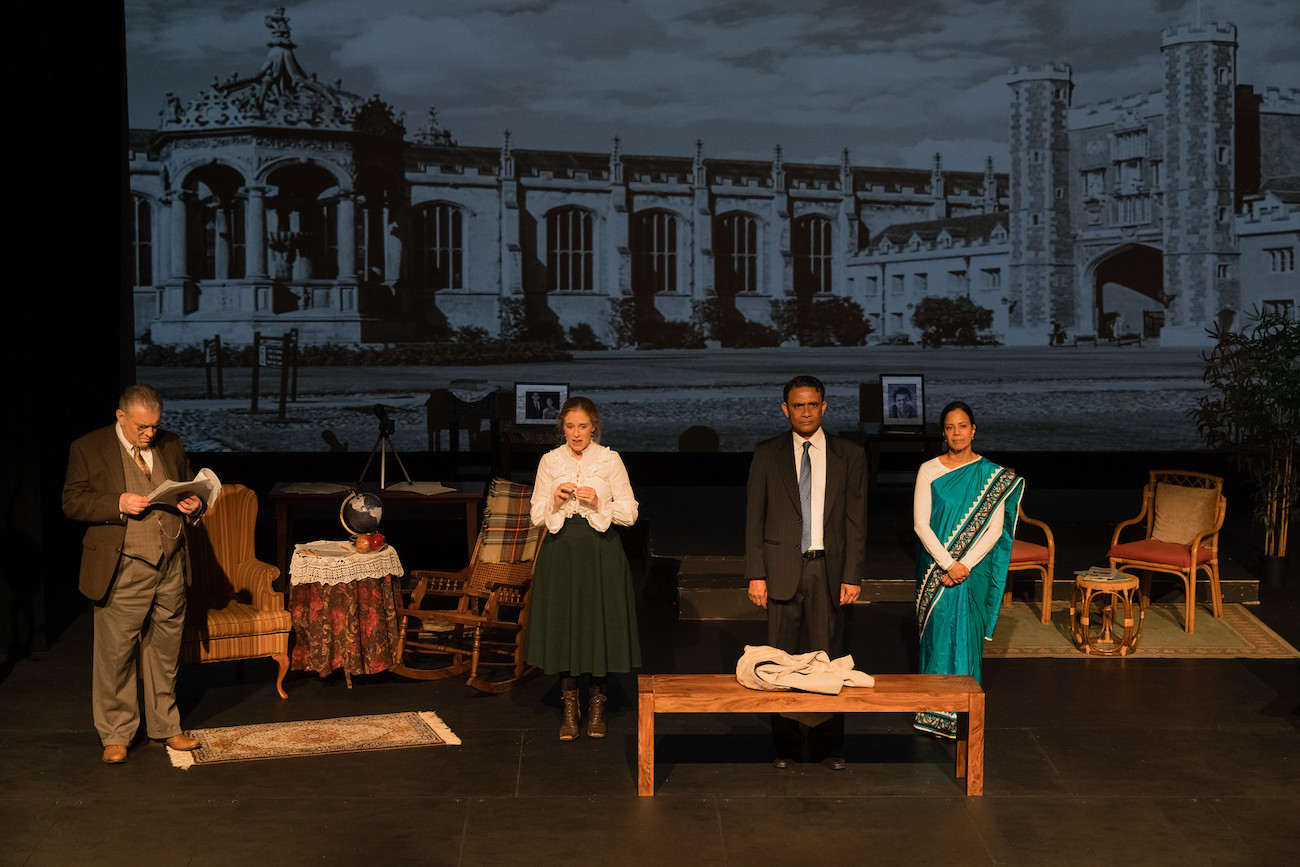 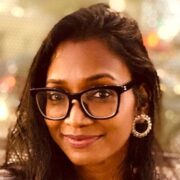 “Chandra probably thought longer and deeper about our universe than anyone since Einstein.” – Martin Rees, 78th President of the Royal Astronomical Society

One warm August afternoon at the Sunnyvale Theatre, in sunny Sunnyvale, Calif., South Asian theatre enthusiasts; wait with bated breath behind masks. The curtain is about to rise on Bay Area Drama Company’s one-of-a-kind theatrical – ‘Square Root Of A Sonnet’ — the ‘biopic’ of the luminary Subrahmanyan Chandrasekhar, the 1983 Nobel Laureate in Physics.

Raja GuhaThakurta, Professor and Department Chair, Astronomy and Astrophysics, UC Santa Cruz, opens the play. Explaining the concept of white dwarfs and the theories used within the play, he chuckles — “Chandra was my great-grand… not grandfather –…he was my great-grand advisor!”.

Many of us know that Chandra received the 1983 Nobel Prize in Physics for Stellar Evolution. But did we know that it took four decades for astrophysicists to acknowledge his theory of Chandrasekhar Limit – the fundamental parameter that governs the fate of stars? Did we know that Chandra’s theoretical investigation of white dwarfs — the subject of his Nobel Prize was also the subject of public ridicule, humiliation, and betrayal by his mentor Sir Arthur Eddington, one of the most distinguished astrophysicists of his time? Astrophysicists did not accept the validity of Chandra’s work for decades. It was the nuclear arm’s race; that finally led the scientific community; to acknowledge his groundbreaking work.

What was the ethos of science during the early 20th century? Was it Chandra’s cruel test of fate or Eddington’s deep-seated prejudice? Can a rational, brilliant, scientific mind harbor hubris? Can such a layered, emotional story laced with complex scientific theories be depicted via live theatre?

Playwright Nilanjan Choudhury masterfully crafts the play in the afterlife and tells the story in flashbacks. Ranjita Chakravarty brilliantly directs the play. The audience is awed by the opening backdrop of visual imagery – the data for the image collected using NASA’s Chandra X-ray Observatory.

We peel the layers of the dynamics between the men through Chandra’s eyes. Lalitha, the confidant; and wife of Chandra – probes, challenging him with profound questions. Eddington is at once brilliant, at once warped. Winnie — Eddington’s sister – helps us understand Eddington’s perspective, at times acting as his conscience.

Director Chakravarty keeps the pace nimble with creative blocking and varied movement. At one point, Eddington explains a complex theory using a piece of cloth and an apple. Sruti Sarathy interlaces a beautiful original score with the Carnatic violin; and her rich voice. Clever apron lighting; vivid, visual imagery makes the world of Chandra – set in the afterlife — come alive! The audience lives through conflicting perspectives, malevolence, virtuosity, dilemma, despair of the characters.

At curtain call, the cast and crew receive a standing ovation. It is no mean feat to stage such a layered biopic via live theatre. Kudos Ranjita Chakravarty for a crisp pulse and masterfully weaving one of the finest Plays that the audience of the Bay Area has seen. Basab Pradhan (Chandra), Stefan Fisher (Eddington), Vibeka Sen Sisodiya (Lalitha), Sarah Thurmond (Winnie), take a bow for your stellar acting. Rita Bhatia (Stage Manager & Producer), kudos on being the backbone of this production.

“Square Root Of A Sonnet” opened on August 21st – ‘Subrahmanyan Chandrasekhar Remembrance Day’. What a lovely tribute to a true luminary. Thank You, Nilanjan Choudhury, for making Chandra’s legacy accessible to a broader audience. A perfect amalgamation between Science and Performing Arts. Thank You, Bay Area Drama Company, for consistently bringing meaningful South Asian theatre to us.

Anjana Surin is a FinTech product leader and mentor based out of the SF Bay Area. She chanced upon Spoken Word poetry one day; and despite not having a poetic bone until her 20s, now writes and performs with aplomb. Reach out to Anjana for youth mentorship, social impact marketing, payment platform innovation, hiking, and public speaking coaching – all for a Coffee (Chai, actually!).