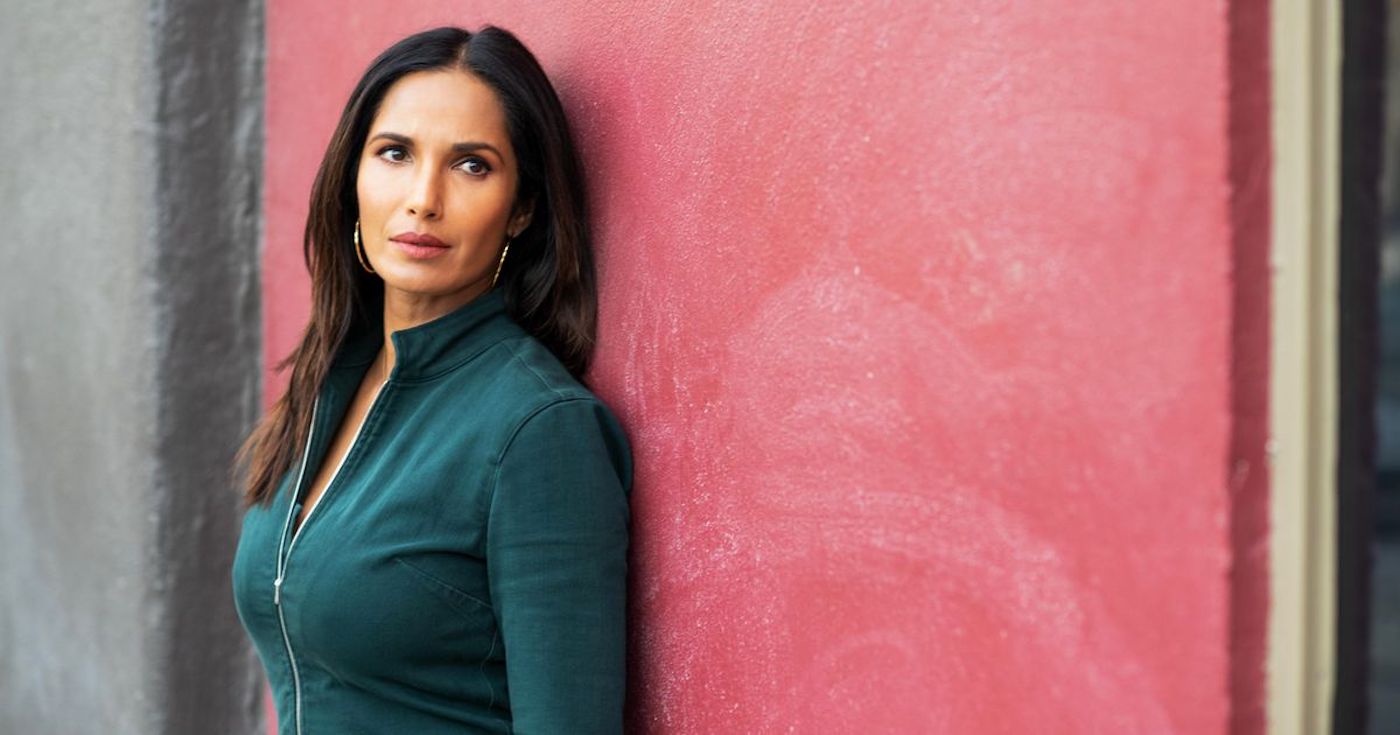 Padma Lakshmi’s Hulu series “Taste the Nation” was declared the Best Culinary Show at the 3rd Annual Critics Choice Real TV Awards, announced on June 21. The series, which premiered last year, takes the audience on a culinary journey across America with a focus on the diverse food culture of different immigrant groups.

Lakshmi told Deadline that after the 2016 election, she began working very closely with the ACLU on immigration issues, and speaking for minority communities who weren’t represented well in the media or out of Washington.

“As I spoke from a personal point of view about my own immigrant story, I started to get deeper and deeper into the issue and learn about other people’s immigrant stories. And I realized that we need to tell our own stories firsthand, and have the platform to do it,”she said. “A lot of the vitriol coming from Washington, from people like Stephen Miller or Steve Bannon or Trump, was not the experience I had growing up as an immigrant. And it is not my experience of immigrant communities, which I have lived in all my life.”

Being an immigrant herself (Lakshmi came to the U.S. from India when she was 4), she told The Washington Post that she “was just disgusted with the way immigrants had been used as a pawn for political gain and been discriminated against so grossly by this administration. I guess this show is my rebuttal to that.”

She told New York Post’s Page Six that when she conceived the show, she had no idea it would be coming out at this particular moment in history. “I always felt that there should be more food programming about the contributions black people, indigenous people, people of color have made to the American food landscape,” she said. “I wanted to give a microphone to people that don’t always get a microphone and I wanted to hear what they thought first hand.”

Also nominated was Netflix’s reality series “Indian Matchmaking” in the Best Relationship Show category. It lost to Netflix’s “Love on the Spectrum.” Created and executive produced by Smriti Mundhra, the eight-part series, which premiered on July 16, 2020, follows Sima Taparia, a professional matchmaker from Mumbai, who travels across the U.S. and India, to help prospective brides and grooms find their ideal match. We meet a variety of people, and watch them navigate awkward first dates and meetings with their families.