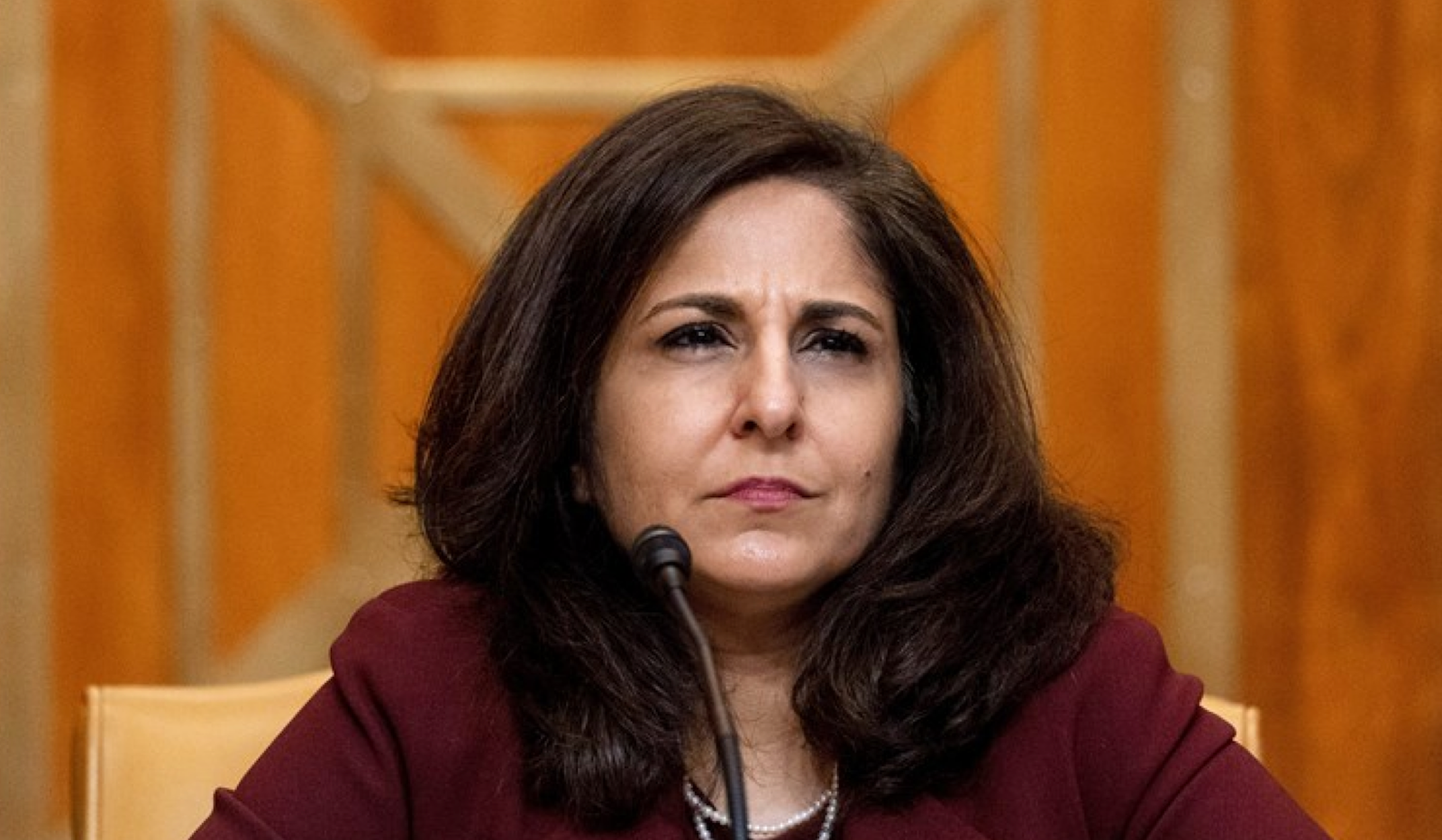 Neera Tanden, who withdrew her nomination to lead the Office of Management and Budget (OMB) amid bipartisan criticism, is joining the White House as a senior adviser to President Biden. When Tanden withdrew her nomination early March, Biden had said he would find a job for her in the White House that did not require Senate confirmation. CNN reported on May 14 that in her new role, Tanden, a longtime health policy expert will, “be focused on potential ramifications should the Supreme Court strike down the Affordable Care Act, as well as a review of the U.S. Digital Service.” Tanden previously worked in former President Barack Obama’s administration as the act was designed and implemented.

Tanden, a long-time friend and former adviser to Hillary Clinton, is one of the most influential Indian American politico in Washington, D.C. She has previously served in both the Obama and Bill Clinton administrations, as well as on Democratic presidential campaigns. She was one of the principles who drafted the Affordable Care Bill under the Obama administration.

Tanden, who would have been the first woman of color to lead OMB, faced scrutiny over mean tweets she had written about Republicans and progressive Democrats alike in her previous role heading the think tank. She had support of several progressive groups as well as from South Asian and Asian American organizations, political action committees, lawmakers and influential policymakers who are organizing through phone calls, social media, tweet storms, op-eds, and sign-on letters.

Tanden’s peril began when Democrat Sen. Joe Manchin of West Virginia announced that he did not support her nomination due to her previous tweets criticizing his colleagues. It bears mentioning that Manchin had voted to confirm several Trump nominees who were no shrinking violets when it came to attacking opponents in the social media. Tanden’s nomination was also opposed by Collins and Sen Mitt Romney of Utah, as well as Sen. Rob Portman (R-Ohio). Without support from Manchin in an evenly divided Senate, Tanden needs backing from at least one Republican. Meanwhile, Tanden’s confirmation was put further in peril as two hearings that were scheduled to vote on her nomination were unexpectedly postponed on Feb. 24.

In February, during her Senate nomination hearing, Tanden faced tough questions from members of the Senate Homeland Security Committee and Senate Budget Committee, including its chair, Vermont Senator Bernie Sanders, with whom she has clashed in the past. Tanden apologized for her past tweets criticizing some Republican lawmakers, and promised to work in a bipartisan manner if confirmed.

At the Feb. 9 Senate Homeland Security Committee hearing, Sen. Rob Portman (R-Ohio)  questioned Tanden about her past comments, and wondered if she could actually be bipartisan given her track record. Portman read out loud some of Tanden’s past tweets, including the one where she wrote, “vampires have more heart than Ted Cruz,” a Senator from Texas, and the one where she said Maine Sen. Susan Collins is “the worst.” Tanden replied: “Deeply regret and apologize for my language and some of my past language,” as per the CNN report. Tanden has subsequently deleted some of those tweets.

On Feb. 10, she faced questions on her history of strongly worded partisan attacks on Twitter and on her role at the head of the progressive think tank, Center for American Progress. Members of the committee highlighted her past history with Sanders and referred to some of her tweets, especially during the 2016 election season when Sanders ran against Hillary Clinton in the Democratic primary.

Referring to those tweets, Sanders said: “Your attacks were not just made against Republicans. There were vicious attacks made against progressives. People I have worked with.” Acknowledging that lawmakers are used to such criticism, Sanders said “it’s important” to refrain from personal attacks and instead express “differences on policy.”

Replying to Sanders, Tanden said: “My language and my expressions on social media caused hurt to people, and I feel badly about that. And I really regret it and I recognize that it’s really important for me to demonstrate that I can work with others.” Talking about her tweets, Tanden said: “Social media does lead to too many personal comments, and my approach [at OMB] would be radically different.”

The Biden administration has yet to nominate another OMB leader. Shalanda Young, who was confirmed as deputy director of the budget office, is widely viewed as the likely choice.