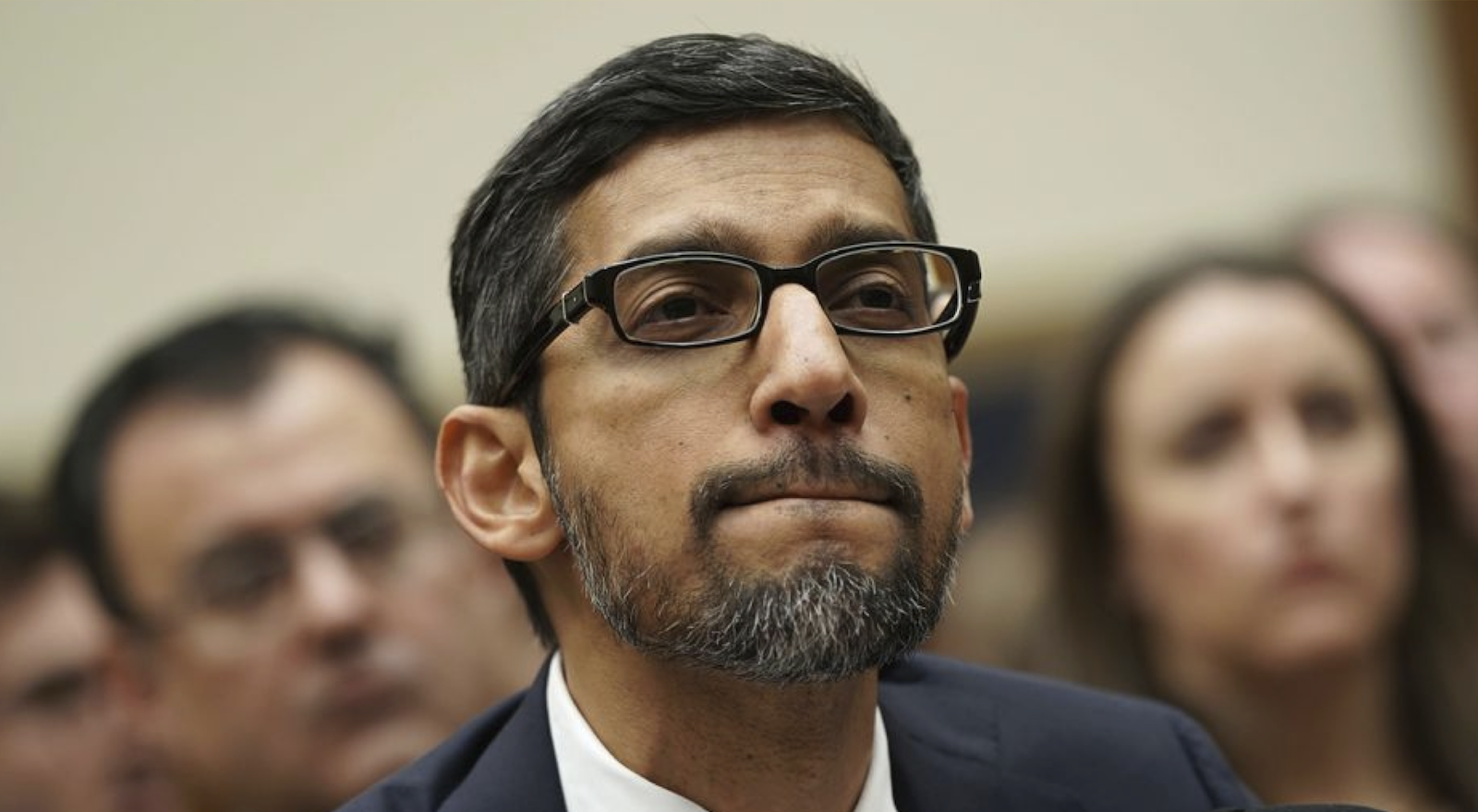 Google is leading an effort that gives the spouses of H-1B visa holders authorization to work in the U.S., as they wait for their green cards to be processed. On May 15, Google and 40 other companies and organizations filed an amicus brief supporting the Department of Homeland Security’s H-4 employment authorization document (H-4 EAD) program. The amicus brief relates to a lawsuit initially filed in 2015 by a group of American workers who argue they lost their jobs to foreign workers due to H-4 EAD.

H-4 visas are issued to the spouses and minor children of H-1B visa holders. And if the H-1B visa holder has been approved for residency but has not yet been granted a green card,  the DHS H-4 EAD rule allows spouses of those nonimmigrant future green card holders to lawfully seek employment by filing an employment authorization document.

Employment authorization for spouses of H-1B visa holders was adopted by the DHS in 2015 under President Obama “ameliorate certain disincentives that currently lead H-1B nonimmigrants to abandon efforts to remain in the United States while seeking LPR (lawful permanent residents) status, thereby minimizing disruptions to U.S. businesses employing such workers.”

The DHS authorization was challenged in 2015 by Save Jobs USA, an organization formed to protect American workers from the economic impact of foreign labor competing for U.S. jobs. Save Jobs USA pursued the case throughout the Trump administration, which proposed removing the rule in 2017 but never went through with it. However, in 2020, the Trump administration urged a federal district court not to block the Obama-era rule.

Google CEO Sundar Pichai took to Twitter after the May 15 court filing. “Google is proud to support our nation’s immigrants. We joined 30 other companies to protect the H-4 EAD program which spurs innovation, creates jobs and opportunities, and helps families.”

In the court filing, Google and its allies, including Amazon, Apple, Cisco, HP, IBM, Intel, Microsoft, Salesforce, SAP, and others, highlight the fact that several women are at the risk of losing their job. “Invalidation of this rule would result in these talented individuals being barred from the workplace, forcibly severing tens of thousands of employment relationships across the country,” says the filing. “The results would be utterly destructive for the families impacted; by just one measure, about 87 percent of these families have made crucial life decisions on the promise of H-4 employment, including whether to have a child and whether to buy a house.”

Noting that “H-4 visa-holders — like their H-1B spouses — are a highly educated, highly skilled group,” the court filing says, “99 percent of H-4 visa-holders hold a college degree and nearly 60 percent have a master’s degree or higher.” It further urges the judge hearing the case to grant DHS summary judgement and dismiss Save Jobs USA’s complaint.

In a blog posted on May 15 on the company’s website, Catherine Lacavera, Google’s vice president of legal, explained the company’s reasoning behind supporting the H-4 EAD visa. Stressing that the H-4 EAD program provides work authorization to more than 90,000 people, more than 90 percent of whom are women, Lacavera noted how the “pandemic has already disproportionately impacted women and ending this program would only make things worse, leading to disrupted careers and lost wages.” She continued: “Furthermore, if the program is lost, the practical effect is that we welcome a person to the U.S. to work but we make it harder for their spouse to work. That hurts their family, impacts our ability to compete for talent, and harms our economy.”

Lacavera said the company’s work defending immigration rights is personal. “As an immigrant myself, I have been the beneficiary of a welcoming America and I hope we can ensure that same welcome for future immigrants by preserving the H-4 EAD program. Ending this program would hurt families and undercut the U.S. economy at a critical moment.”

Meanwhile, beginning May 17, the U.S. Citizenship and Immigration Services (USCIS) has suspended the in-person biometrics requirement for H-4, L-2, and E spousal nonimmigrants seeking EADs. The agency revealed its plans in a filing with a federal court hearing a lawsuit challenging lengthy processing delays affecting these categories of EAD applicants. The fingerprinting rule was imposed in 2019 under the administration of former President Donald Trump, which required that the spouses of work-visa holders be fingerprinted and photographed in order to obtain work permits, causing months-long delays in processing their applications.

Several netizens took to Twitter to hail Google’s initiative in supporting the H-4 EAD. “Thank you sir @sundarpichai for extending your support to protect the H4 EAD program,” one user wrote. “Please support to fix the root cause of the country cap in EB GC.”

Another user tweeted: “Thank you for your support towards the H4 EAD program sir! There have been unreasonable delays in H4 and H4 EAD delays from the past year. This is causing severe financial and mental distress to thousands of immigrants. Help resolve the issue ASAP.”