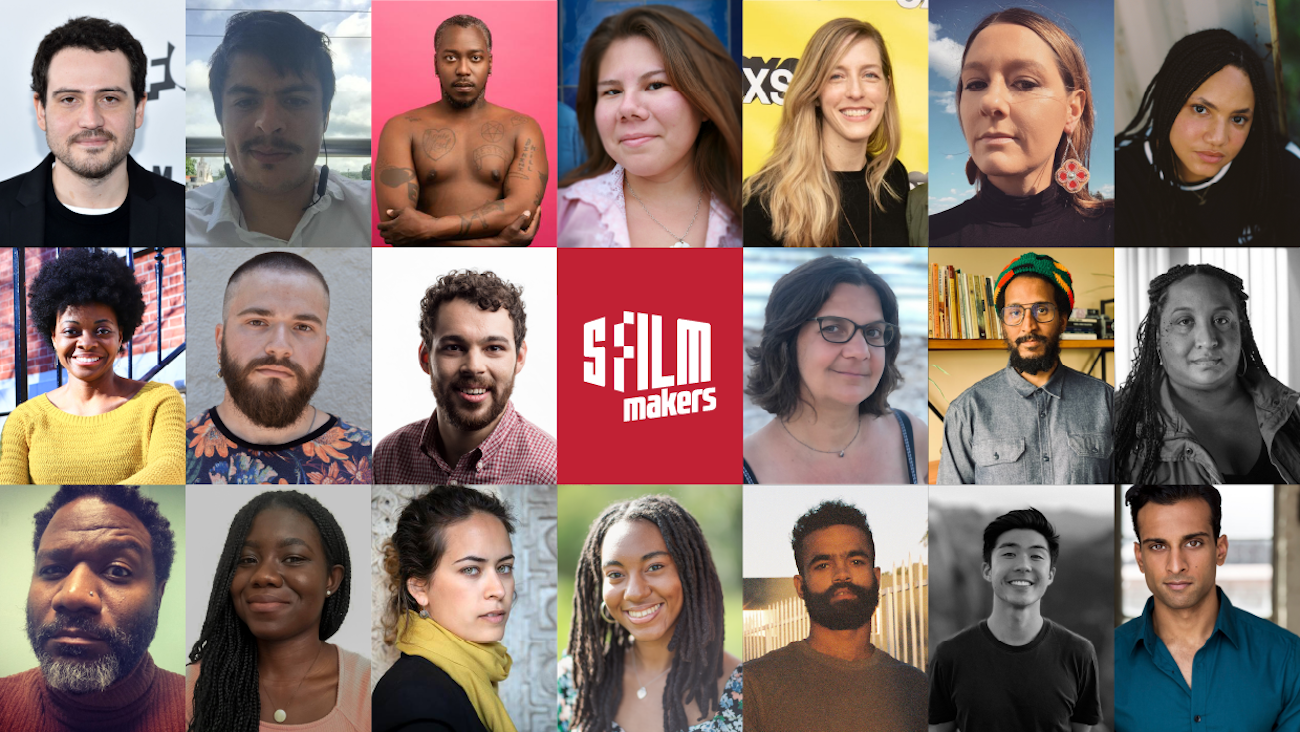 Indian American actor, singer, writer and producer Vishaal Reddy’s production “Rangoli,” has won the SFFILM Rainin Screenwriting Grant to support the next stage of their creative process, in screenwriting and development. “The grants are awarded annually to filmmakers whose narrative feature films meaningfully explore pressing social issues and/or have a significant economic or professional impact on the Bay Area filmmaking community,” per the SFFILM website.

“Rangoli,” which received $25,000 for screenwriting is co-produced by Reddy, a bisexual, and Neal Ludevigl with Shravya Kag and Raj Trivedi as creative consultants.

It tells the story of an Indian-American drag queen on the verge of stardom who returns home to celebrate Diwali with his conservative parents who he hasn’t spoken to in 5 years due to his choice of profession. At this part for Diwali, his life is turned upside down when his parents surprisingly announce they have been divorced for ten years, his mother is gay, and they are selling the childhood home — causing chaos, laughs, and heartfelt drama.

Reddy is the founder of Snarky Elephant Productions, a production company unmasking the elephant in the room through stories told by underrepresented communities.

In 2019, he wrote and acted in “Insomnia,” six-episode miniseries, directed by Michelle Cutolo, which was released on YouTube. It explores the life of Nikhil Rao, a queer Indian-American in New York City, who works as a book editor by day and secretly moonlights as an escort to support his aunt, who’s been diagnosed with multiple sclerosis.

Queer and gay websites hailed the show and its creator for intersectional casting and humanizing depictions of sex work. They called “Insomnia” “the most mindfully-cast and poignant dramedies,” which is “immersively, unapologetically South Asian.” Film reviews and culture site 25YL, in its review, says “Insomnia deals with a barrage of issues pertaining to questions of identity, but it does so with humor and a style that makes it incredibly endearing.

Before the YouTube release, Reddy told the magazine that the show “aims to be frank, comedic, and honest in my own personal experience navigating the world identifying as bi.” He said he has been asked all the questions that his character gets asked on the show by friends, family, and acquaintances. “While it is a slightly sad outlook, I hope looking at the comedy of the situation makes the content more digestible for audiences watching and learning from the piece,” he told Them magazine. Reddy has been working on the project for close to three years. He said he wrote “Insomnia” for not only the queer and South Asian communities, “but for sex workers of color and for people who deal with mental health issues. I wrote ‘Insomnia’ for those who feel like outsiders. I wrote ‘Insomnia’ for those who are messy, funny, awkward, sad… but I most importantly wrote ‘Insomnia’ for humans who need to feel seen and heard.”

‘Why the F**k Do We All Have Commitment Issues?’ Natasha Chandel Uses Comedy to Tackle Taboo Topics Like Dating, Sex

Born and raised in Johnson City, Tennessee, Reddy told Teal Mango that he grew up wanting to be an actor since he was 6. “Telling stories and immersing myself into characters is all I have ever wanted to do.” But when he started working professionally, he said he was disheartened by the lack of multidimensional parts for South Asian actors. “So a few friends and mentors urged me to start creating my own work in hopes to change this narrative,” he said.

In earlier interviews with BuzzFeed, Teal Mango and other media, Reddy has talked about how he always felt like an outsider and found his way into the arts. He talked about watching a lot of Bollywood movies, which was when he saw people that looked just like him and were in the business of entertainment. So he threw himself into all sorts of theater, singing, piano, and other creative endeavors because he didn’t really feel seen. And today, he just wants to “put interesting and wonderful art out into the world, which allows underrepresented people to be seen.”

Reddy continued performing in regional and community theater at the Barter Theater Company, Theater Bristol, and McCallie/GPS school productions. He pursued his undergraduate degree in business administration at Boston University, at the same time working on his theater and singing pursuits.

After moving to New York City, Reddy performed and studied with the Atlantic Theatre Company in the Conservatory Program and began performing in various productions throughout the city. He has worked on off-Broadway productions and as a chorus member at The Metropolitan Opera. Most recently, he was seen in Tennessee Williams’s “Outcry” in the Off-Broadway Tamasha Festival.