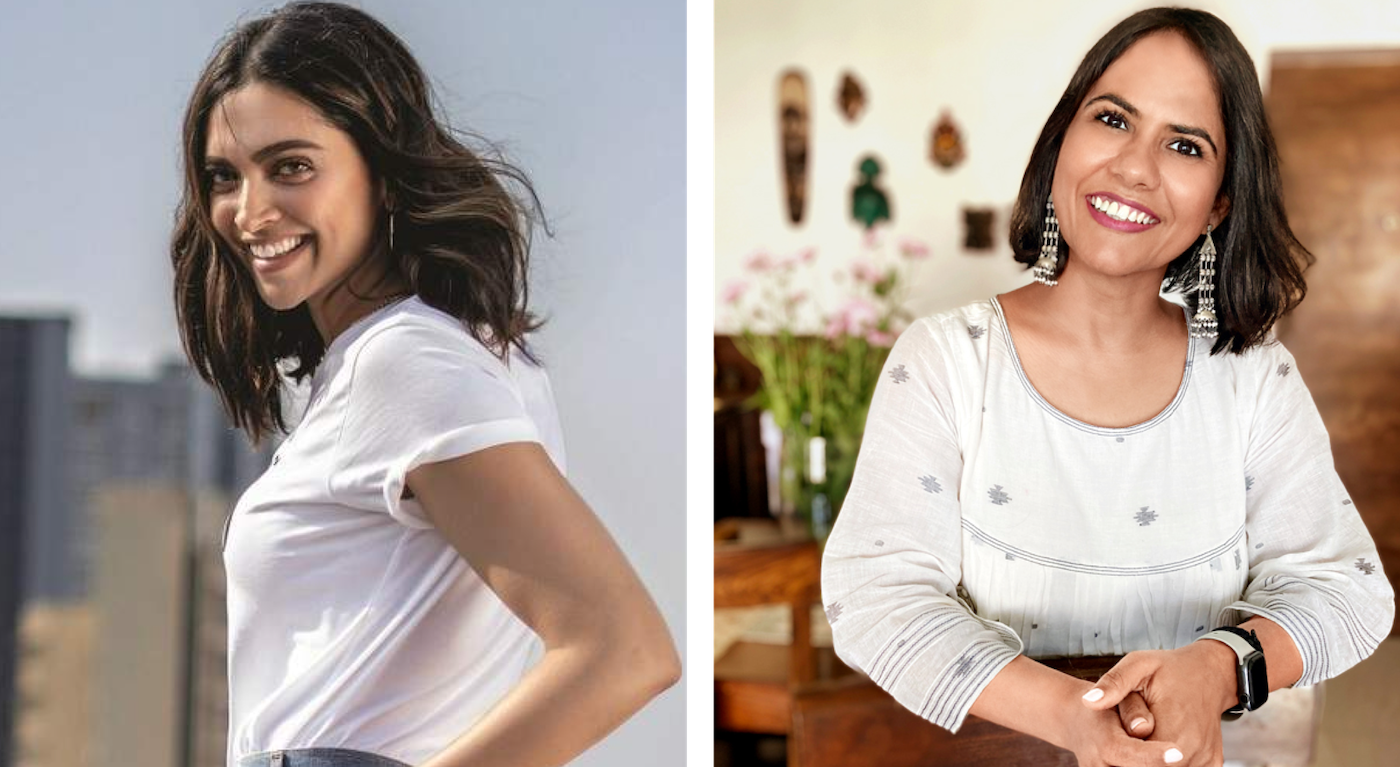 Bollywood actress and producer Deepika Padukone and Aparna Purohit, head of India Originals at Amazon Prime Video, have been named in Variety’s list of ‘women who made an impact in global entertainment.’ The list, released a few days before the International Women’s Day, salutes these women, and their accomplishments. Variety says, “the women on this list span continents, based in countries from Kenya to South Korea. During the challenging past year, they have created zombie TV series, Grammy-nominated music and provocative films. On the business side, they have grown their companies and navigated job changes, many of them working from home for the duration.”

Purohit reportedly approached the Supreme Court with an anticipatory bail plea after the Allahabad high court denied her anticipatory bail in February. She has been named in multiple FIRs filed against the series for allegedly hurting religious sentiments and wrongful depiction of police personnel.

Since its release on Amazon Prime on Jan. 15, the series has been embroiled in controversy. The nine-episode web series stars Saif Ali Khan, Dimple Kapadia, Mohammad Zeeshan Ayyub and others.

Padukone made the list for her body of work and her philanthropy, Live Love Laugh, which aims to give hope to every person experiencing stress, anxiety and depression. Padukone was last seen in “Chhapaak,” which she produced and starred in. The social drama about the survivor of an acid attack that was released early last year. Variety says “Chhapaak” “was a changeup” following from the 2018 period blockbuster “Padmaavat,”  in which she plays Queen Padmavati.

“I am someone who just goes with my gut,” Padukone said. “Fortunately, I’ve never had to make decisions based on the budget of a film or for various other reasons.” Her film choice is also driven by where she is emotionally in her life, she said. “A lot of my choices are dictated by that.”