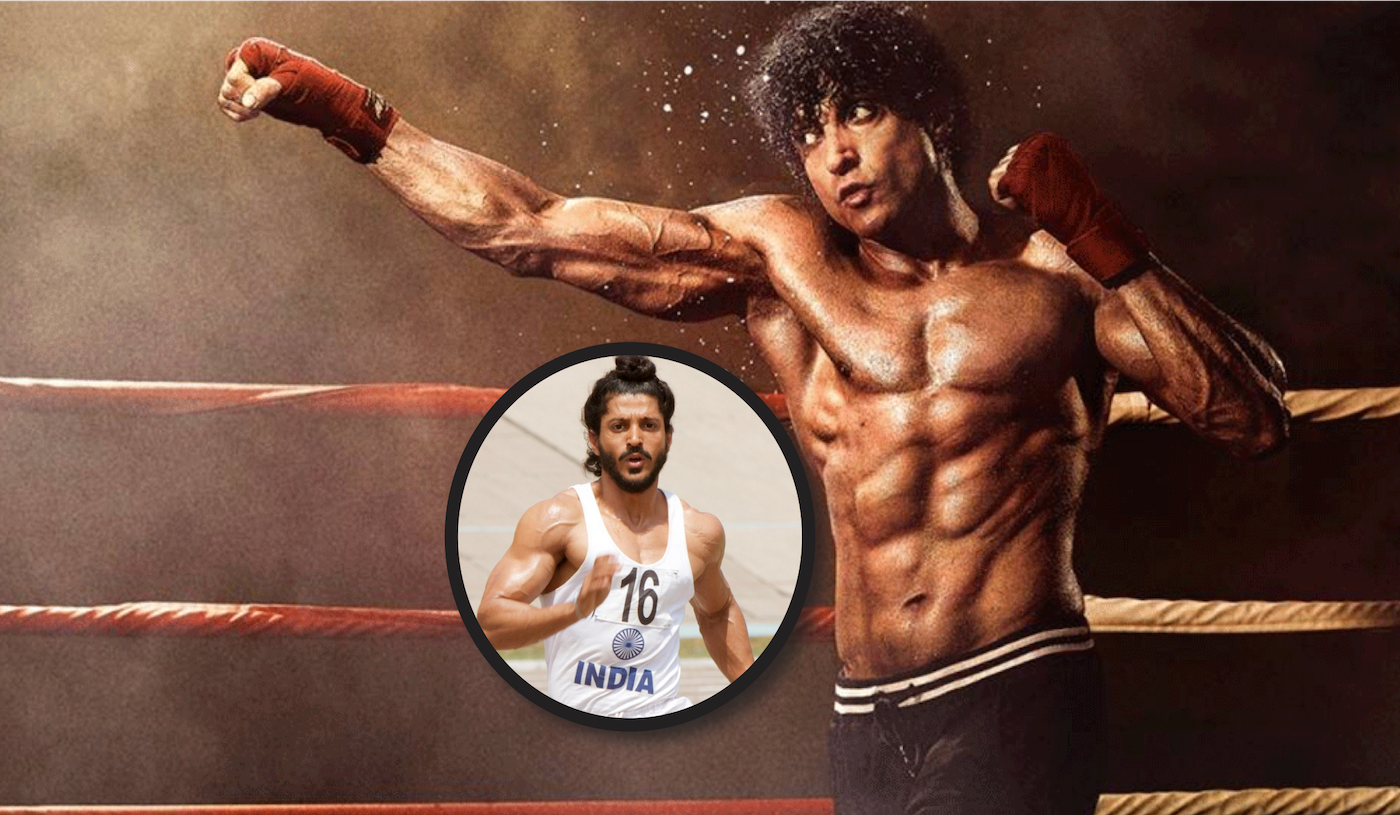 Amazon Prime released “Toofaan” on 16 July 2021 in both Hindi and English. I watched it in English. In the 2013 “Bhaag Milkha Bhaag,” Farhan Akhtar played the renowned Olympics runner. The famous director, Rakeysh Omprakash Mehra, enters the boxing ring with his latest movie “Toofaan,” produced by Ritesh Sidhwani. I enjoyed watching both films because of the absorbing storylines and transformation of Farhan Akhtar under the realistic direction of Rakeysh Omprakash Mehra.

ROMP is a very intuitive director and Farhan Akhtar is one of a kind, a fine actor who slips into the skin of his character like a chameleon. From what I have heard, the story idea of “Toofaan” was conceived by Farhan. I think Akhtar may have idolized Jake La Motta’s character in “Raging Bull” played by Robert De Niro. I have to give Farhan 10/10 for the physical and psychological transformation of his role.

The interactions of an orphan street goon Ajju Bhai with the idealistic Dr. Ananya Prabhu (Mrunal Thakur) and his brusque boxing coach Nana Prabhu (Paresh Rawal) were flavorful but they did not cast a spell. I wonder if it was just me but the emotions seemed too pitch-perfect. Whether it was the unexpected romance or the intense training. Everything happened at a predictable pace. Aziz Ali became a boxer. He did meet an expected setback. But then a disaster shook him out of his inertia into becoming Toofaan! The turning point of the movie was overshadowed by Hindu/Muslim conflicts, apartment rental issues in Mumbai, and other agendas.

Farhan applied himself to accepting the challenge and trained exhaustively. I think he was doubly motivated in shaping his physique because he trained, gained ten pounds, and then lost them again in eight months. Perhaps ROMP shot the scenes with the chunky Farhan first and then shot the beginning and end of the movie. Regardless, I wish we would have been in India training with the athlete, instead of sitting on our couch, glued to the TV. Or jogging/golfing with Milkha Singh who was very strict with diet and treated his “tummy” as a lightly packed storehouse.

It has been over seven years since the release of Bhaag Milkha Bhaag, and I may have forgotten some of the scenes but I still remember that I wept with anguish and joy at Farhan’s portrayal of the unforgettable Flying Sikh. I also know that when I watch it again, the tears will fall without cue.

“Bhaag Milkha Bhaag,” was an award-winning biopic on Padma Shree Milkha Singh who succumbed to COVID on 18 June 2021. An ex-army man, The Flying Sikh was an Indian track racer who won 77/80 races. He is the only athlete to win gold at 400 meters at the Asian Games as well as the Commonwealth Games. He represented India in 1956, 1960, and 1964 Summer Olympics in Melbourne, Rome, and Tokyo, respectively. Singh came out fourth-place with a time of 45.73 seconds and set an Indian national record for almost 40 years.

Singh was very introspective about his fourth-place finish in the 400 meters final at the 1960 Olympic Games. He attributed his loss to the psychological pressure between the semifinals and finals and the miscalculation of speed during the race. American Otis Davis won the race by one-hundredth of a second over German Carl Kaufmann. This real-life story about an orphan boy becoming a national pride and honor supersedes the story of Toofaan rising from the dirt of Dongri. Because for those who have first-hand knowledge of the heartrending backstory of the violence and bloodshed during Partition of India in 1947, there can be no comparison. My family came from Lahore on those horrendous trains from Lahore to Amritsar.

I am sure “Toofaan” will also bring a lot of accolades because of authentic training, boxing bouts, costumes, street scenes, minimal makeup, music, and cinematography. Both movies are centered around sports and physical activity, rather than romance or family drama. That in itself, coming from Bollywood, raises the bar. I have to confess that a younger Farhan with his topknot was easier on the eyes but he still looks great!

‘Pagglait’: A Quirky Little Film About the Life and Times of Women in India Today

Mrunal Thakur has a lovely “girl” next door vibe. Supriya Pathak as Sister D’Souza is effortless. Her kind attitude towards the young married couple conjures a friendly India we left behind, where neighbors were extended family. Young Gauri Phulka, as Myra Sumati Aziz Ali shows potential. I offer this review in honor of Milkha Singh, one of the finest athletes India has ever produced. I am encouraged that the film industry is bringing sports and encouraging our youngsters to participate actively in the sporting arena as a career and play for the nation. I wish the team a grand success. To quote Singh’s favorite couplet: