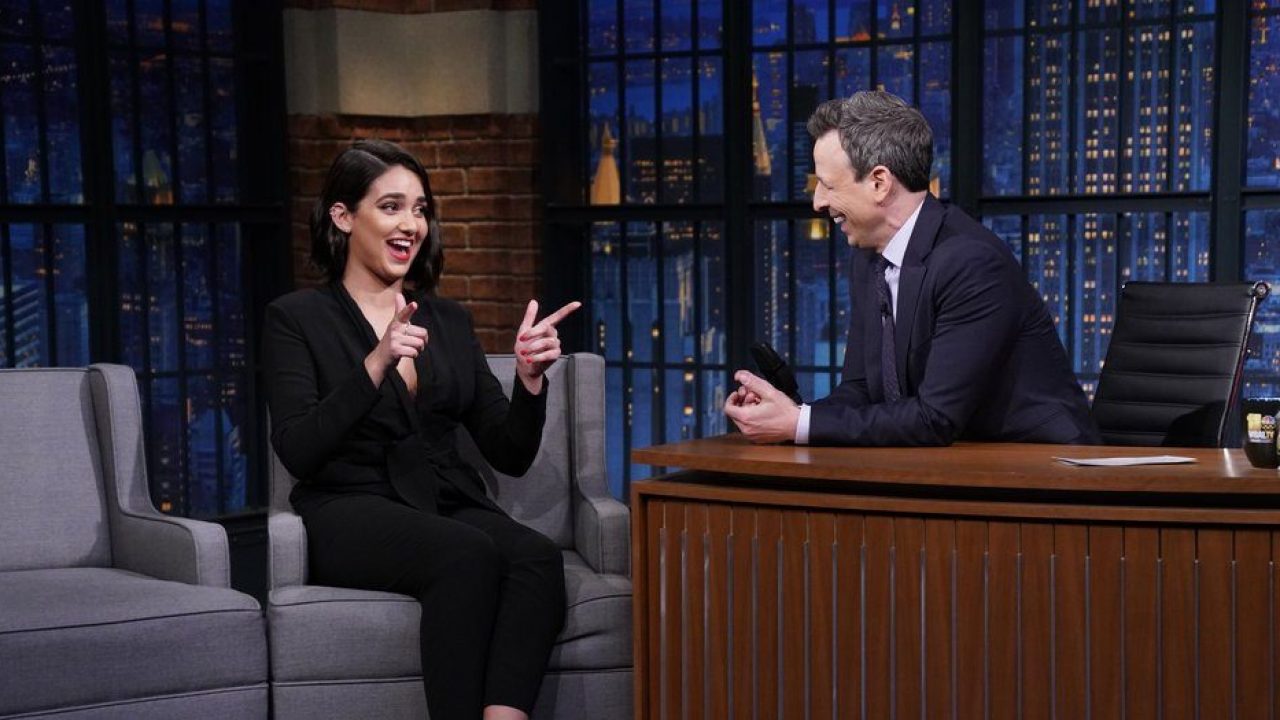 Indian-American composer Siddhartha Khosla has been nominated for an Emmy award for outstanding original music and lyrics for NBC drama series “This is Us.” The nominations were announced on June 28. Recently, Khosla won an ASCAP Screen Music Award for the same series. The Screen Music Awards are organized by the American Society of Composers, Authors and Publishers (ASCAP), a professional membership organization of songwriters, composers and music publishers of every kind of music.

Khosla currently composes music for the NBC series, as well as “Looking for Alaska” and Marvel’s “Runaways,” both available on Hulu. His other credits include, “Beats” on Netflix, the upcoming Disney+ series “Love, Simon,” as well as ABC’s “The Kids are Alright” and CW’s “Nancy Drew.” He recently scored award-winning independent film thriller/mystery drama “The Sounding,” from director Catherine Eaton.

Nominated in the outstanding television movie category is HBO’s “Bad Education,” starring Australian actress Geraldine Viswanathan, Hugh Jackman and Allison Janney, along with Annaleigh Ashford, Rafael Casal, and Ray Romano. The film, which opened on HBO on April 25, is directed by Cory Finley. Viswanathan plays Rachel Bhargava, a high school sophomore, who finds a passion for journalism when her puff piece for the student newspaper turns into a full blown investigative reporting.

Actor Dev Patel is among actors listed in the outstanding guest Actor in a comedy series category for his role as Joshua in Amazon Prime’s “Modern Love.”

Among directors and producers nominated for the coveted awards include Andrij Parekh for “Succession” (“Hunting”); Priya Swaminathan, executive producer of “Becoming”on Netflix; and Subrata De, executive producer for “Vice” on Showtime. Parekh is a New York-based cinematographer of Ukrainian and Indian descent. In 2004 he was named one of Filmmaker Magazine’s “25 New Faces of Indie Film” and was included as one of Variety magazine’s “Ten Cinematographers to Watch.”

De is the executive vice president and Global Head of Programming and Development for Vice News, which is part of Vice Media. She was previously senior executive producer, Long Form for Vice News.

Padma Lakshmi is nominated in the best TV host category along with Tom Colicchio for Bravo’s “Top Chef.” Laskhmi’s new show “Taste The Nation,” premiered on Hulu on June 18, to rave reviews.

The Emmy awards ceremony will be held on Sept. 20 and broadcast on ABC. It will be hosted by Jimmy Kimmel.

Tags
Emmy Nominations Siddhartha Khosla This is Us