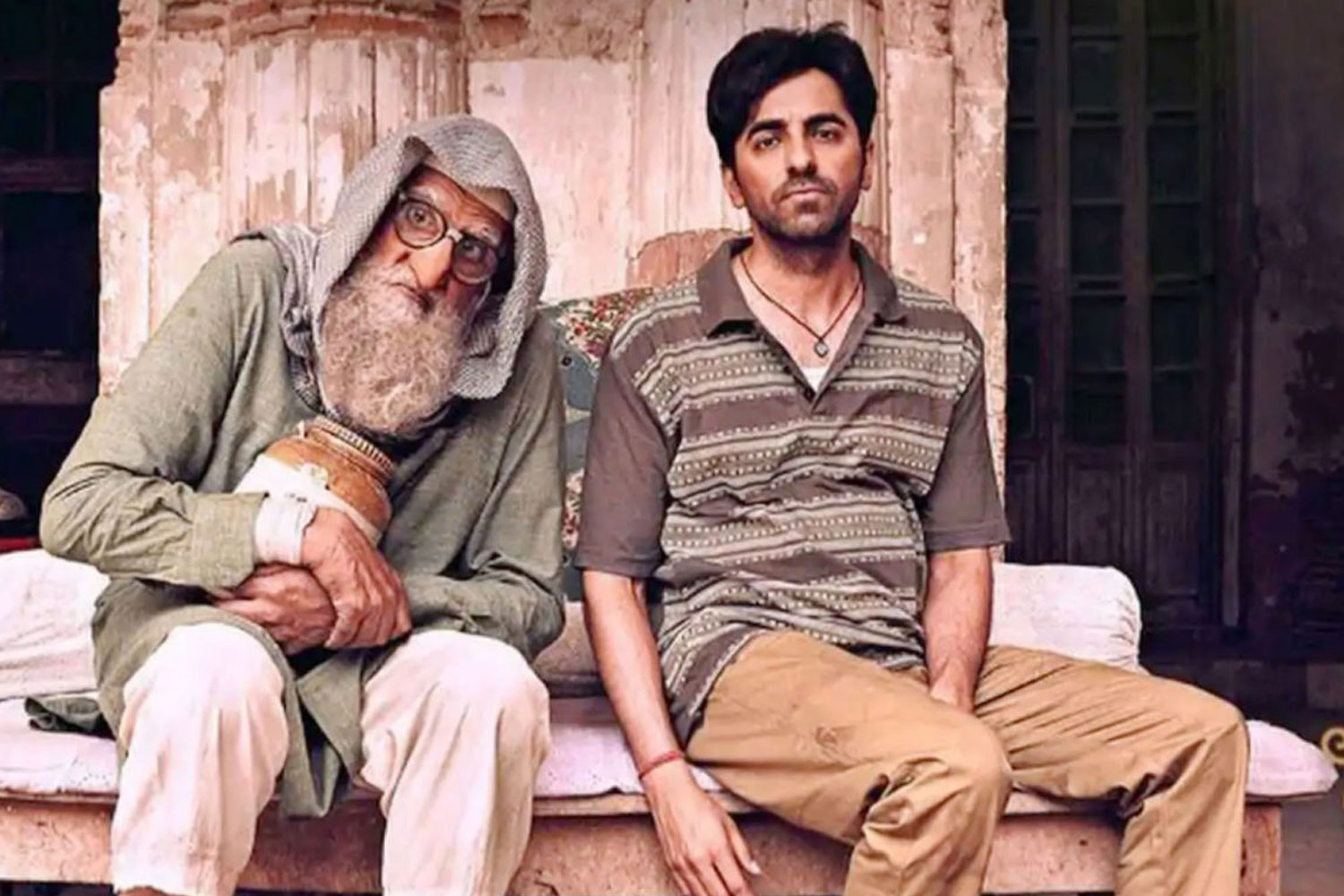 Gulabo Sitabo, Shoojit Sircar’s latest film, is a cinematic ode to the old Lucknow that my great ancestors built.

From the narrow, labyrinthine alleys of the older parts of the city to backdrops of historical sites like the Bara Imambara and the ‘tanga wallahs’ (horse buggies) to its very name — Gulabo Sitabo, traditional name of the once famous puppet characters in Uttar Pradesh and now a dying art — this movie is a visual portal of the heart of Lucknow.

The flawless Lucknowi enunciation of the characters strikes you instantly. The story revolves around the lives of Mirza (Amitabh Bachchan) and Baankey Rastogi (Aayushman Khurana) who are in a never-ending battle for peaceful coexistence in a dilapidated ancient haveli (mansion), Fatima Mahal.

Mirza is an old, quirky hunchbacked Bachchan, trying his best to keep control over the umpteen tenants of the haveli who pay a paltry rent of 70 rupees — stealing and pawning their light bulbs and cycle bells to punish them for their shenanigans. His furtive desire to see his wife dead and become the owner of Fatima Mahal never reaches fruition.

Baankey is the ruffled tenant who is relentless in his resistance to the old man. The feud reaches its zenith when Baankey, in a fit of rage, kicks open an old wall. The wrangle that ensues forms the subsequent narrative. Throw in a claim to the heritage haveli by the Archaeological Department and a greedy land mafia, and you have the stage set for drama.

Despite all the drama and the dazzling star cast, however, it is the women of the movie who steal the show. They are razor sharp and demolish all stereotypes.

Fatima Begum, played elegantly by Farrukh Jaffar is a 95-year-old veteran, and as the owner of the haveli. She is sassy, controls the purse, and shows absolutely no deference to her husband, Mirza. At one point in the movie, she even tells him to take the money he needs and not show his face again for a couple of days.

She’s 17 years older to him and always 17 steps ahead of him in the game for the ownership of the house that Mirza keeps eyeing. In an interesting twist in the movie, when Mirza is certain she will succumb to her illness, she prances back to life, puts on her sunglasses and waltzes away for a trip around the city. She comes back with pink cotton candy, also called ‘budhia ke baal’ or ‘the old lady’s hair’ in local parlance. The allusion is hilarious.

And she’s also probably the first 95-year-old in Hindi cinema to elope with her boyfriend — free to live life on her terms, the world be damned.

Guddo, played by Srishti Shrivastava is Baankey’s outspoken sister. She is educated, informed and uses her knowledge with gusto to put down anyone who challenges her. She is not afraid to fight, fists and all, if the need be to save her home.

Given the conservative ambience of the movie, her character — who chooses to work instead of timidly getting married is exhilarating. Baankey may be the bread earner, but she is truly the boss.

Fauzia, played by Poornima Sharma is definitely the opposite of a damsel in distress love interest we so often see in movies. She doesn’t fear calling a spade a spade. There is an authority in her tenor, a confidence that calls out any infirmity she sees in her man. There is a moment when she says, “I may not be rich, but I can at least pretend to be!” with such pizzazz that you feel compelled to follow the notion yourself. And she remains unapologetic till the end, even about the choice of going ahead and marrying someone else.

Gulabo Sitabo might move at a measured pace and sometimes feels longer than it is. But screenwriter Juhi Chaturvedi has etched out a timeless story quite antithetical to the standards of popular commercial cinema.

It is truly the movie where the women are brighter than the stars.

A Life-Size Statue of ‘God’ Amitabh Bachchan Installed Outside an Indian American Home in Edison, N.J.

‘Sandeep Aur Pinky Faraar’: A Suspenseful Dark Comedy is Worth a Dekho

Colorful Memories: Indian Americans Share Stories of Holi From Their Childhood in India