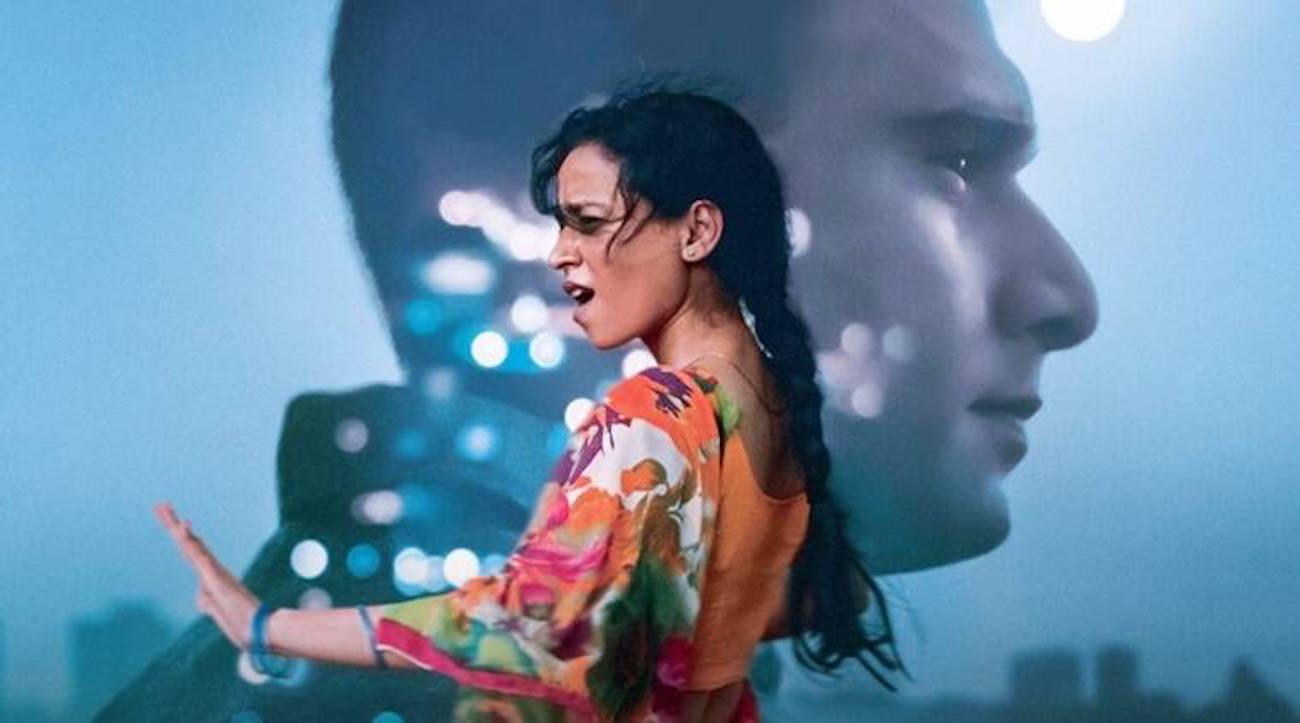 The Rehearsal: I was There When Armed Individuals Stormed the Michigan State Capitol

Screenwriter and documentary filmmaker Rohena Gera makes her feature film debut with this thought-provoking, engaging and heart-warming love-story, “Sir.” Written and directed by Gera, this Indianized “Pretty Woman” drama is masterful and heartfelt.

This simple and sweet story centers around Tillotama Shome (“Monsoon Wedding” and “Death in The Gunj”) plays Ratna, a widowed young woman from a remote village who has come to Mumbai to be the live-in maid to a wealthy to-be-married couple in their plush apartment. She has been allowed this relative freedom because she is a widow – her husband died four months after their wedding.

But something goes wrong with her boss’s impending nuptials. Ratna, who is back home on vacation is briskly informed by her employer that she will have to take up residency earlier than expected because the wedding has been called off.

The young, handsome and dejected Ashwin (Vivek Gomber, “Court” and “A Suitable Boy”) returns alone and now Ratna’s job is looking after this attractive and highly eligible young man.

Ratna, who’s putting her younger sister through college, hopes to be a fashion designer, though circumstances in both her village and in the big city, box her in. Back home, she’s defined by her dead husband (who she barely knew to begin with), and she can’t even wear bangles around her family. In Mumbai — where she’s allowed to make her own living as a domestic worker, while learning to sew from a tailoring school, which she attends only when her housework is finished — her job becomes her identity.

Ratna soon becomes the perfect maid to her Ashwin “Sir.” She is good at screening calls from his formidable and meddling mother; she tactfully suggests keeping all the unopened and returned wedding presents in her tiny maid’s quarters so they don’t upset him, and is always waiting hand and foot to cater to his every need.

However, in the brief moments where Ratna isn’t waiting on Ashwin, and she interacts with his driver Raju (Akash Sinha, “Photograph”) or his neighbor’s domestic worker Laxmi (Geetanjali Kulkarni, “Selection Day”), Ratna’s stoic and subservient demeanor gives way to an impish smile, and her stillness to a vivid energy.

Each of these “lower class” characters occupies a dual existence; in the eyes of their employers, they’re obedient servants — but outside their employers’ fields of vision, they’re fully-fledged people with their own unique senses of humor, their own dreams, and even their own passive aggressiveness.

Inevitably, Ashwin starts seeing Ratna as more than a servant, striking up conversations and sharing his innermost thoughts with her – of how he longs to return to America, to his life as a magazine writer, but feels trapped under familial obligations. Ratna shares her innermost doubts and desires — her dream to be a fashion designer and fear that her choti’s (younger sister) life will mimic her own.

Ratna seems to understand him like no one else. They strike up an unusual friendship, which soon blossoms into an unspoken love. Ratna is so different from the spoiled princesses that his family and acquaintances are still trying to set him up with, that he is inexplicably drawn to her.

Ratna and Ashwin are two people divided by societal norms and united by their quiet slow-burning love, understanding and mutual respect, empower each other as they exchange meaningful glances, speak through silences and wonder what lies ahead for them.

Sustained restraint is the defining aspect of “Sir.” Gera masterfully uses the language of silence and juxtaposes the lead characters to bring out their commonalities despite the massive class disparity. Loneliness and emotional turmoil does not differentiate between the rich and poor.

Gera’s use of silent tension is a masterstroke. There’s a tangible sense of excitement to something as simple as Ashwin and Ratna passing each other in the hallway, and an equally potent sense of danger when they interact while in the presence of other people. What might they let slip? Who will find out? What will society think?

Gera uses many pleasingly subtle touches. For example, Ratna wears bangles on her wrists in Mumbai as a symbol of big-city fashion and her independence, but thoughtfully removes them on the bus when she heads home, out of respect for her family as she is a widow. This simple act means something.

Similarly, the situation between Ratna and Ashwin begins to heat up when he sees her dancing in the street during a festival and they have to ride up in the elevator afterwards, the atmosphere pulsing with social and sexual tension, is beautifully scripted and captured.

The film has a simmering, sensual mood to it. What stands out is the captivating emotional intimacy that unfolds in an unhurried manner. The characters barely touch or speak to each other but their proximity is palpable in every shot. This is hard to find in modern-day love stories.

The moody cinematography cleverly uses walls and spaces within the house as a significant storytelling tool. Two people who are drawn to each other but refrain from saying so, live in the same house in adjacent rooms. The walls that separate them are also metaphorical the class wall’s that divide Ratna and Ashwin’s so-close-yet-so-far status. And this is depicted superbly.

The film spotlights the wide class chasm between two individuals whose strictly transactional master-servant relationship gives way to an awkward and emotional bond. It employs refreshingly uncomplicated methods that, despite their directness, yield a multi-layered film.

Shome is a class act, and is quite simply, mesmerizing. Half the story is told through her change in her mood, gaze and posture. She renders one of her finest performances and keeps the viewer emotionally invested in the story, and evokes empathy without letting her character wallow in self-pity.

Ratna’s character is drawn more strongly than Ashwin’s, there is real depth, poignancy and strength to Shome’s character. Yet, despite this, Gomber is subtle, effortless, and a perfect foil to Shome’s brilliance.

However, the two actors make it all look unbelievably convincing as they bring out the nuances of the tentative and surprising equation between two people whose worlds — and worldviews — represent two ends of a social spectrum and yet never stray away from the realms of the plausible.

Vulnerable yet feisty, Geetanjali Kulkarni in her significant supportive role as Ratna’s confidante Laxmi tai, offers an outside perspective to the prevalent class divide. Ratna and Laxmi’s soulful conversations and scooter rides are liberating and illuminates the realities of the class discrepancies.

Very rarely does one stumble upon a love story that ends as beautifully as it begins. ‘Sir’ is a wonderful little gem that tackles a difficult theme with admirable poise. Impeccable writing and unblemished acting make this an unmissable film.

In 21st century India, when moral policing is at its shrillest, can a young man and his widowed “low class servant” find love? You will have to see “Sir” to find out.

“Sir” which won a Cannes Critics Week award in 2018 and was due for theatrical release this year days before a nationwide Covid-19 lockdown forced cinema halls to down their shutters, is currently streaming on Netflix.