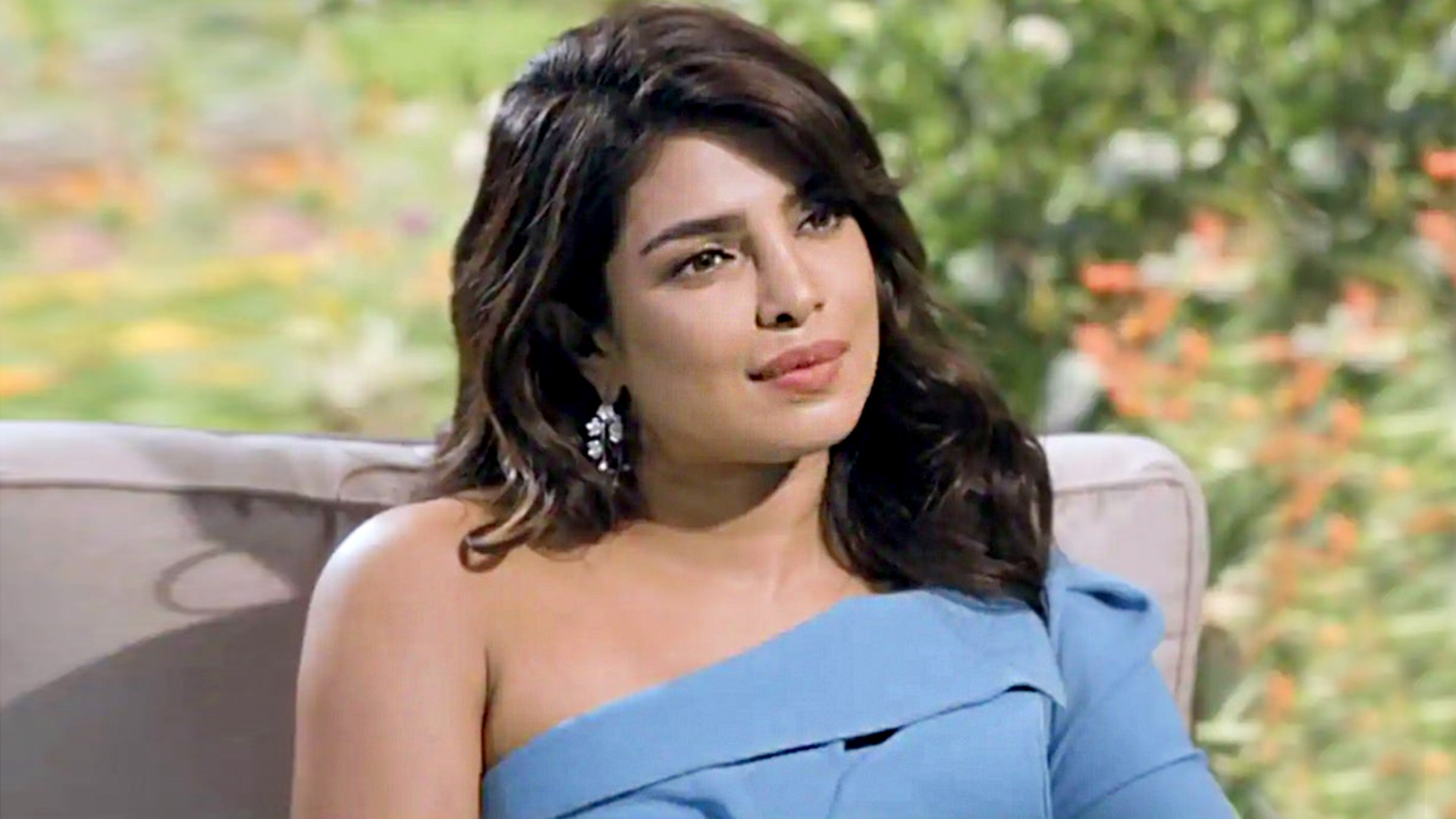 After an explosive interview between talk show icon Oprah Winfrey and British royal couple, Meghan Markle and Prince Harry, that had the Royals and the world buzzing, it is now the turn of Bollywood transplant to Hollywood, Priyanka Chopra Jonas to raise eyebrows. In an intimate conversation with Oprah, the audience got a closer look into Chopra’s struggles during her initial days in Bollywood, her relationship with pop singer-husband Nick Jonas and her decision to launch her memoir, “Unfinished,” at such an early stage.

“The White Tiger” actress spoke about “the swirling number of religions…that live within the country [India]” and said, “I grew up in a convent school. I was aware of Christianity. My dad used to sing in a mosque, I was aware of Islam. I grew up in a Hindu family, I was aware of that. Spirituality is such a large part of India that you really cannot ignore it.”

And netizens took notice and umbrage. They took offense on Twitter, asking how she could speak about being “aware of Islam,” because it appeared as if she learnt about an entire religion simply because her father sang at a mosque. Many asked which mosque, while several others mocked Priyanka’s statement and said they, unfortunately, remained unaware of Islam since their father never sang at a mosque.

Netizen Chayan Sarkar asked, “Dear @priyankachopra How is singing in a mosque makes one aware of Islam? Do many years in India didn’t let you know about Muslims around you? By this logic- my dad argues cases in court so I am aware of the law.

While Lily kissan Khalid noted humorously, “My dad used to decorate Christmas tree, I was aware of Christianity.”

In the same mocking vein, another netizen, Brandy Kaur, tweeted, “My dad watched “the mask of Zorro, I am aware of Zoroastrianism.”

Many Twitter users also pointed out that singing at mosques wasn’t allowed and Chopra Jonas was further mocked for her unawareness. A social media user wrote, “My dad also used to sing in a Mosque. Nothing else happened, people just thought he was very weird for doing that since Masjid mein antakshari nahi khelte.”

While another Twitter user wrote, “I think Priyanka Chopra is confused between dargah and a mosque. Someone tell Priyanka Chopra that mosques and dargahs are two very different things! No one sings in a mosque. We only pray there.”

Another user, Anindita Reba Ghosh tweeted, “#PriyankaChopra says that her father used to sing in mosques. What did her father sing in the mosque, I wonder!”

However, supportive tweets and positive comments were also spotted, backing the trolls and spreading love for the actress. A user saw the bigger picture and acknowledged it – Chopra Jonas’s message for secularism.

A netizen pointed out, “#PriyankaChopra talked about her father having sung in #mosques rather than express dismay d actress knows very little abt prayer in mosques, #Muslims mst appreciate she sent a msg of harmony, and love among all communities.”

Perhaps, Oprah never fails to deliver – controversial interviews, that is!