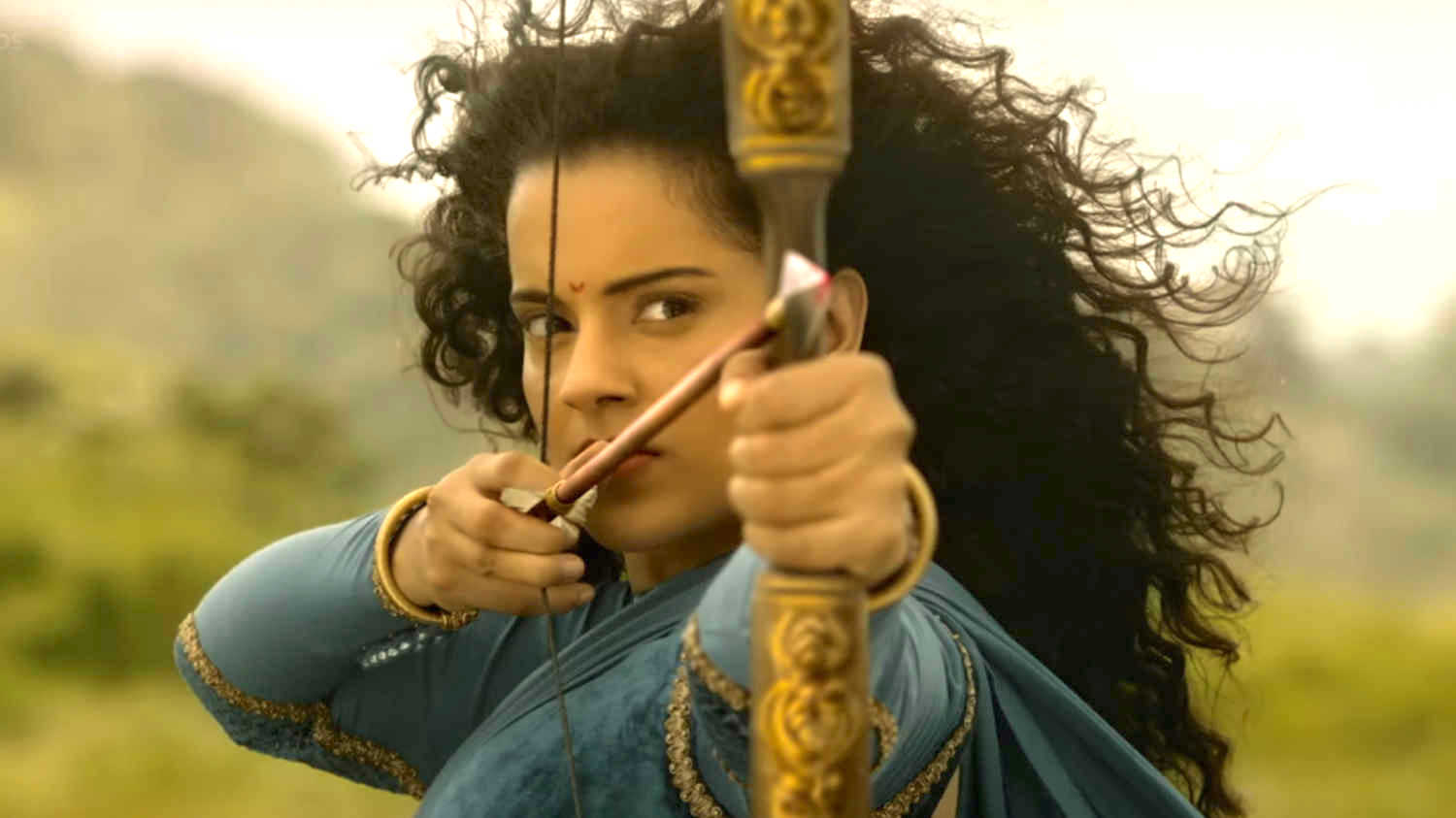 Replacing Ruth: The Real Life Implications of Who Succeeds RBG and Who Wins the White House

“I am a warrior. I can allow my head to be severed but won’t bow it!” I would have thought it was part of the dialogue of the Bollywood blockbuster, “Manikarnika, the Queen of Jhansi,” but no, it is a recent tweet from Kangana Ranaut. The last time I heard of an actor who identified so much with his character was Johnny Weissmuller, the Hollywood actor who played Tarzan in several films back in the 1930s. The role ended up consuming his psyche. It would be wise for actors today to recall this.

India is no stranger to political drama, but the strangest of these is the peculiar scenario that has arisen in Mumbai, which I still think of as the once cosmopolitan Bombay of my youth, where Bollywood appears to have moved into politics with a vengeance. We have the bizarre situation of a standoff between two actresses, Kangana Ranaut and Urmila Matondkar, over which of them is a true nationalist.

Ranaut had initially hit the headlines after criticizing the Mumbai Police for their handling of a case involving the late actor, Sushant Singh Rajput, and claiming that she no longer felt safe in Mumbai, which she compared to Pakistan. That nation being the bete noir of the Indian nation state, her comments were seen as a huge insult to the state and the state ruling party, the Shiv Sena, took umbrage at it. Ranaut then became embroiled in a fracas wherein she claimed that her office had been demolished as an act of revenge by the ruling party and vowed to punish Chief Minister Uddhav Thackeray for his arrogance.

The situation here becomes even more murky. On the one hand, Ranaut herself can be seen as supremely arrogant, taking on her Rani of Jhansi avatar to charge at the mighty Shiv Sena. But the Sena itself could have ignored the rants of the actress and taken the high road instead of taking a path that could be portrayed as revenge politics. After all, although her office had indeed been targeted for demolition as unauthorized construction by the Bombay Municipal Corporation, a stay order had been granted, and it would have been prudent for the BMC to await the verdict instead of proceeding to bulldoze the building.

For now, Ranaut could portray herself as the David to the Shiv Sena’s Goliath. Supporters of the Sena have claimed that other Bollywood actors like Shah Rukh Khan have also had their unauthorized construction demolished in the past without any brouhaha. But it must be noted that these other actors belong to minority religions, unlike Ranaut who brandishes her Hindu credentials like a trishul. And this indeed has been noticed and approved by the ruling party at the center, the BJP, which has in fact gone on to grant her personal security protection.

India@75: The Need for a Continual, Critical, Reflective, Comprehensive, and Honest Conversation Around 1947

One watches the videos in the social media with bemusement: Kangana Ranaut marches, flanked by a bevy of armed bodyguards, all paid for, of course, by the taxpayers across the nation. This is the same nation where the government did not appear to find the funds to assist the migrant laborers who were collapsing with exhaustion as they made their mass trek home to their villages when the government first announced its draconian COVID-19 virus lockdown, giving them just four hours’ notice. And this is where the other Bollywood actress Urmila Matondkar stepped in to inquire why taxpayer money was being used to provide security for Kangana Ranaut when this had not been done for many others who were targeted by various groups. Matondkar, incidentally, represents the Congress Party, whereas Ranaut, one presumes, will soon be able to announce her candidature for other parties.

It is disturbing to see women celebrities using their name and fame to trade insults and take potshots at each other instead of working towards women’s empowerment. This is especially the case with Kangana Ranaut, who had touted her feminism in numerous interviews. But true feminism is both inclusive and intersectional, and seeks to unite, not divide women, and name calling is definitely not the way to do it. The Queen needs to understand that before her kingdom falls apart.

Dr. Shoba Sharad Rajgopal is Professor of International Feminist Studies, at Westfield State University in Massachusetts, where she works as Chair of the Dept of Ethnic & Gender Studies, and teaches courses on Gender, Race, and Sexuality. Her doctorate is in Media Studies from the University of Colorado, Boulder. Prior to her arrival in the United States, she worked for seven years as a broadcast journalist for the Indian TV networks based in Bombay (Mumbai), India, and has also done in-depth news reports for CNN International. Her journalistic work focused on the struggles of women and indigenous people in the postcolonial nation-state. Her work has been published widely, in academic journals as well as newspapers in the U.S and India.