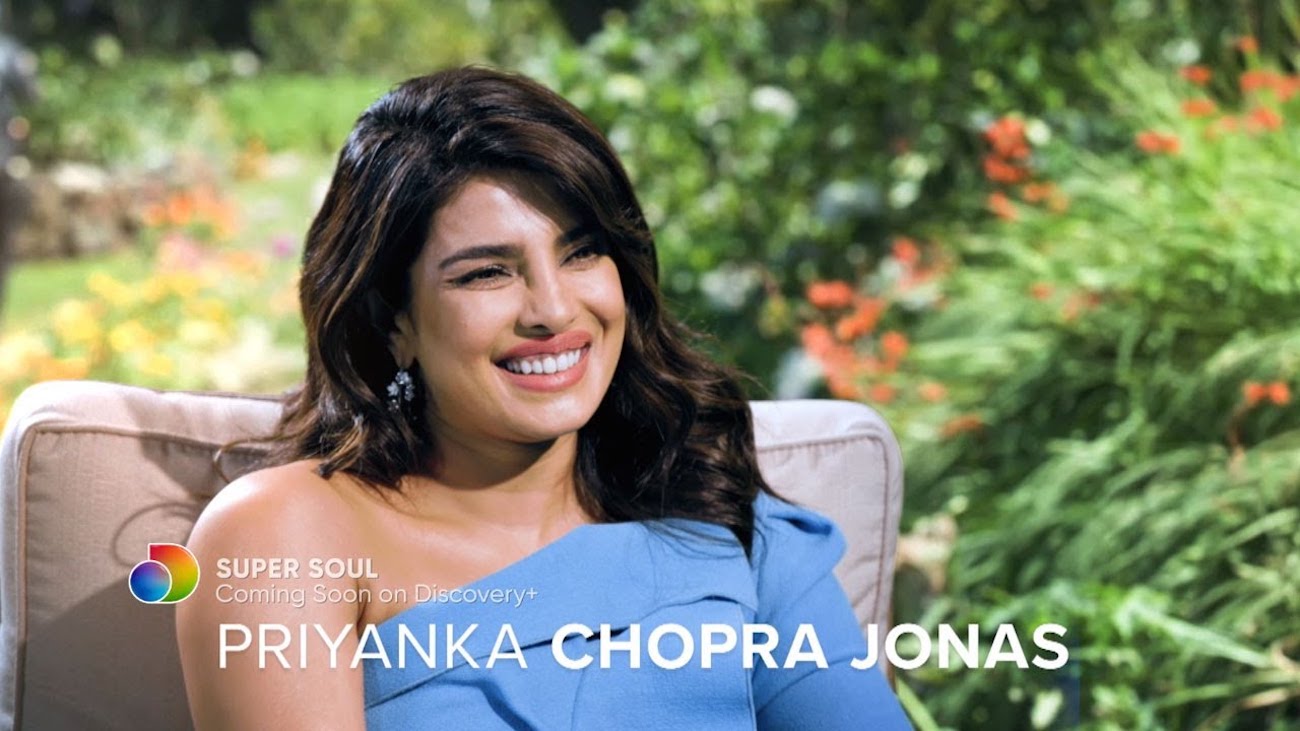 After the bombshell interview with Meghan Markle and Prince Harry, Oprah Winfrey is set to interview Priyanka Chopra Jonas. The interview will premiere on March 20 on Discovery Plus, as a part of Oprah’s new series “Super Soul.”

While our desi girl’s interview might not be as revealing and scandalous as that of the Duke and Duchess of Sussex, it promises to be entertaining. In a video promoting the show, Oprah is seen asking Chopra Jonas: “You and Nick hope to have a family one day?” Prior to that clip, the celebrated host and interviewer says: “I just love being able to have thought-provoking, heart-expanding talks with people who inspire us all — to think about the deeper meaning of life, and that’s why I am thrilled to announce Super Soul, has a brand new home on Discovery Plus – an exciting new season of interviews.”

On March 15, Chopra Jonas and her husband, Nick Jonas, announced the nominations for the 93rd Academy Awards. Three days prior to the Oscars announcement, Nick Jonas released his latest solo album “Spaceman,” on March 12.  He has been open about how much the album was inspired by his love for Chopra Jonas and the time they were forced to spend apart due to the COVID-19 health crisis. “I started writing this record back in July,” he told ABC’s “Good Morning America.” His wife was “over in Germany,” he said, “finishing up this little movie called ‘The Matrix,’ and I was like, ‘You know, I feel very disconnected from the world, first of all, and, now, my person.’ And I just dug in writing it.”

Chopra Jonas took to her social media handles to congratulate her proud husband. “Congratulations Nick …I know how personal this one is to you and I’m so grateful for how you constantly show me your love. This album is a piece of art. And most of all…A BANGER! I love you. Check it out world.”

Last month, she released her memoir, “Unfinished,” where she is not resting on her laurels, but dissecting her failures, her rejections, her sorrows, and her mistakes. “It took me two years to figure out what my life story was,” she told Lilly Singh in an informal chair on Feb. 9, when she launched her book, adding that “quarantine really helped because I didn’t have much to do,” she adds. “I realized that I have been running so hard all this time that I’ve forgotten a lot of things and the memoir is my way of reminding myself.” She told Singh that it has taken her “10 years of pounding the pavement in America to be at a place where I’m, doing the kind of work I was looking for. I’m sort of reveling in the amazing work I’m doing. I think that’s my priority at the moment.”

Earlier this month she launched SONA, a new Indian restaurant in New York, along with her friends Maneesh Goyal and David Rabin. New York-based renowned chef, restaurateur, author as well as culinary consultant Hari Nayak, will be the head chef at SONA.

In addition, Chopra Jonas has several film projects currently in the pipeline. She is currently filming the series “Citadel” in London. The actress is also set to lead the cast of the upcoming romantic drama “Text for You,” alongside Sam Heughan as well as Canadian singer Celine Dion.