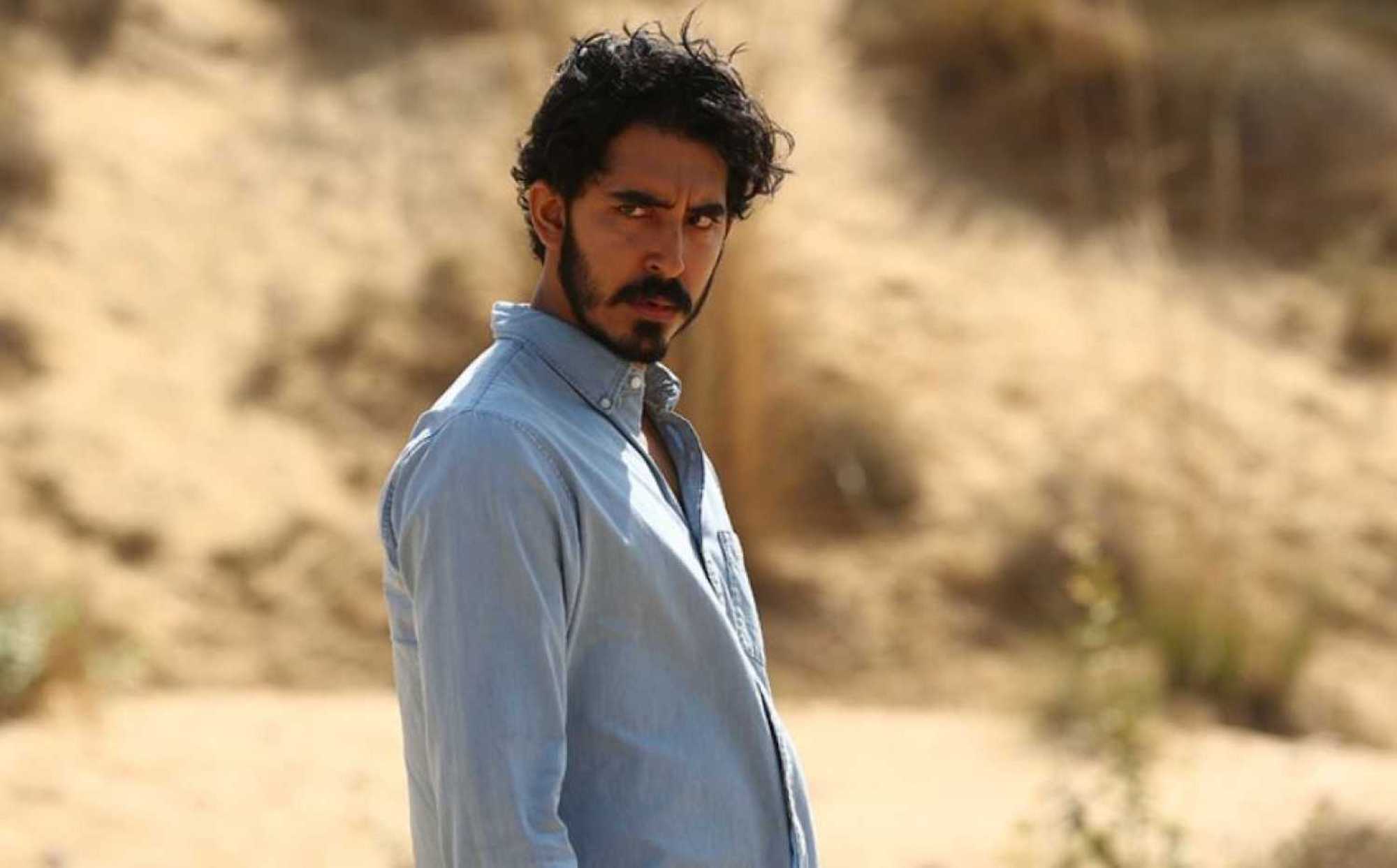 Netflix has bought the worldwide streaming rights for actor Dev Patel’s directorial debut movie “Monkey Man” for $30 million. The shooting for the film has just completed, and will be released on the streaming platform in 2022.

Deadline says Patel, who also stars in “Monkey Man,” will be seen as “an unlikely hero who emerges from prison to take on a world enmeshed in corporate greed and eroding spiritual values, and seeking revenge from those who took everything from him years before.” The film is partly inspired by the Hindu deity Hanuman. Patel wrote the script with Paul Angunawela and his “Hotel Mumbai” collaborator John Collee. The film was due to shoot in India last year but according to local reports had to re-route to Indonesia due to the pandemic.

In a statement sent to Deadline, Patel said: “I’m so thrilled to be partnering with Netflix on this adventure. I hope this will be a fresh addition to the genre at a time in this industry where my story can become our story. Shooting a film during a pandemic has been quite challenging to say the least, but the opportunity to reimagine stories from my childhood and infuse them with my love of action cinema has been an absolute joy. Big love to Basil Iwanyk and Erica Lee for championing us from the very beginning and Aaron Gilbert and the team at Bron for giving an unproven filmmaker like myself a voice.”

Patel most recently starred in “The Personal History of David Copperfield.” He will be  next seen in “The Green Knight,” which will be released at the end of July 2021.

“Monkey Man” is a co-production between Bron Studios and Thunder Road Pictures, in association with Creative Wealth Media. It stars Sikander Kher, Sharlto Copley and “made in Heaven” fame Sobhita Dhulipala.

Kher took to Instagram to announce the film. In a post with a photo of him and Patel, he wrote: “So this is what I was doing in Indonesia for 4 months! #MONKEYMAN.”

He made his acting debut in 2008 with Hansal Mehta-directed “Woodstock Villa” and went on to feature in multi-starrers such as “Khelein Hum Jee Jaan Sey,” “Players,” “Aurangzeb” and “Tere Bin Laden: Dead or Alive.” Besides this film, Kher has the second season of the Disney+ Hotstar series, “Arya,” essays the role of Daulat, a trusted aide to Sushmita Sen, the protagonist.